iOS 16.1 beta 2 fixes one of the most annoying iPhone bugs to date 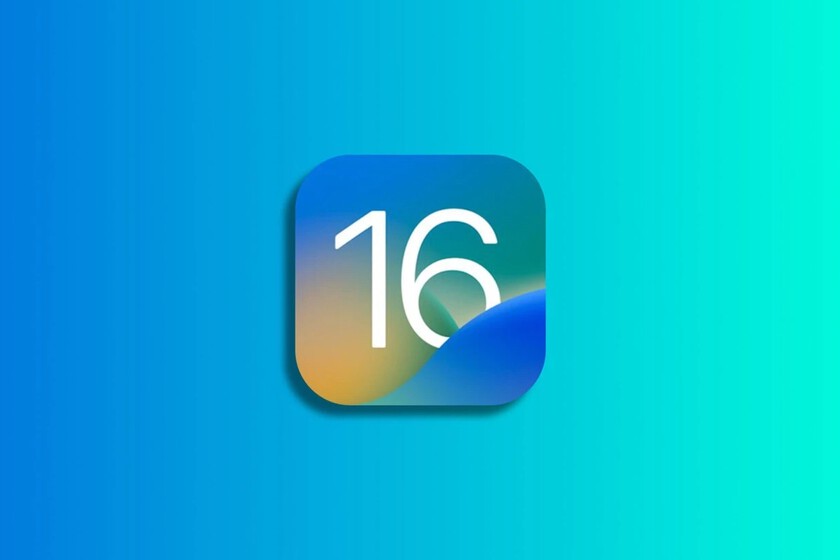 Share
Facebook Twitter LinkedIn Pinterest
If you have iOS 16 installed, you may be one of those affected by what you probably consider to be the worst bug of the initial version of the system: excessive alerts when pasting content from one app to another. It is happening to at least all users of one of the new iPhone 14. But we have good news for all those who dare to install the beta versions.

This iOS 16 bug causes an alert to appear every time we want to paste content from one app to another, interrupting the user experience instead of just being an informational notification at the top of the screen.

But it turns out that the second beta of iOS 16.1 recently released solve this error. Apple revealed that we were going to see it fixed in a week, so we may see a security update over the next week that preempts iOS 16.1 and advances this fix.

If you are one of those who dare to install the betas, you can cheer up with this beta 2 of iOS 16.1 and solve the problem right now. If not, it looks like you only have a few days left to wait. If you haven’t bought an iPhone 14 You probably didn’t even realize this problem exists..

Elon Musk could escape trial by finalizing the operation

Elon Musk announced to everyone’s surprise on Tuesday, October 4 that he intended to honor…

It is a project entitled Plan A, which is a four-minute audiovisual developed by a…

HDR monitors are rising in adoption in recent years. Unfortunately, Windows has not greatly improved…