iOS 16: Here’s how your order tracking will work in the Wallet app 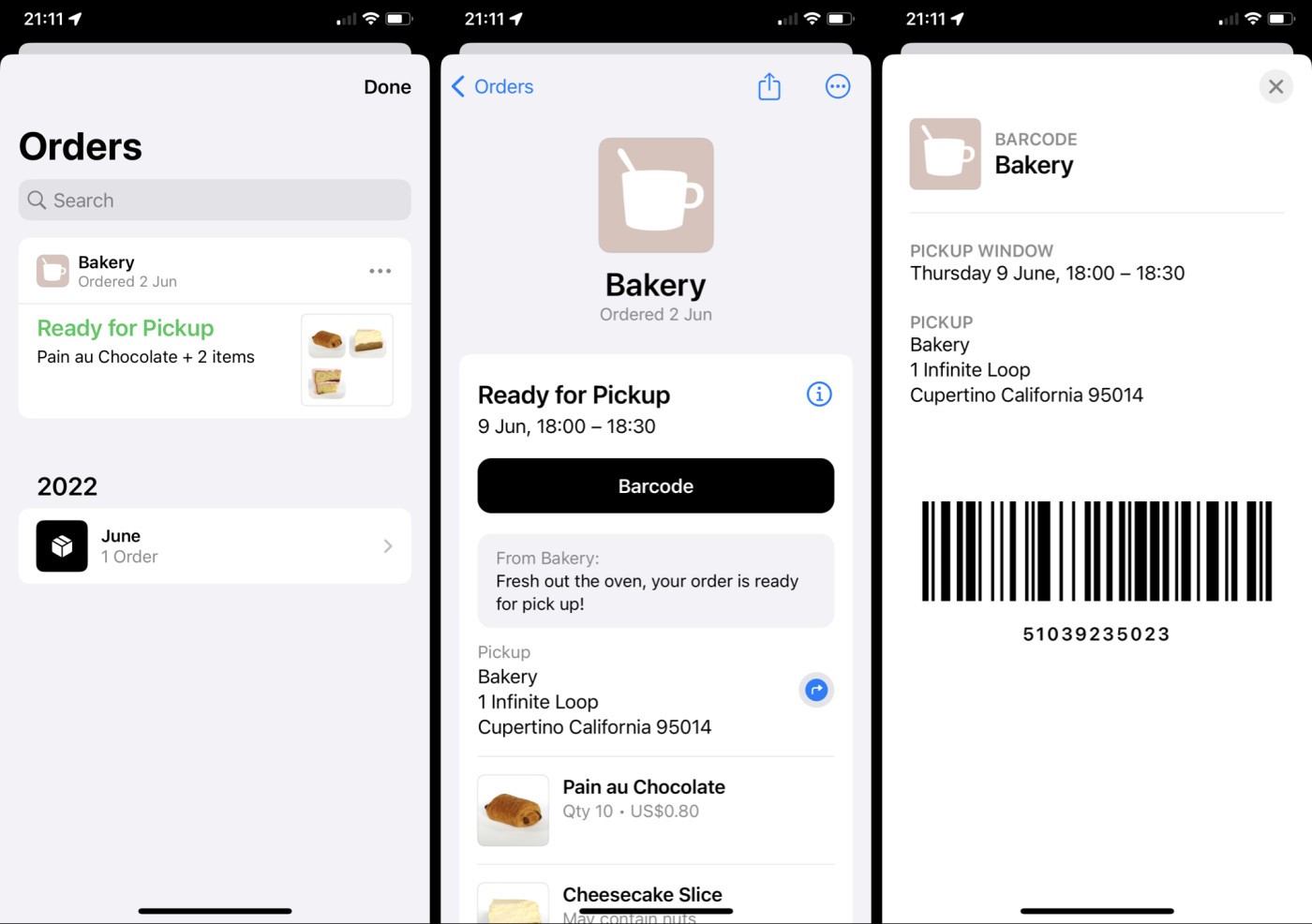 With iOS 16, when a user places an order online with Apple Pay, the Wallet application can now show him the tracking of his order as well as the tracking of his delivery. This novelty was made possible thanks to the cooperation of several online shopping partners. For the first time since announcing iOS 16 at WWDC 22, Apple showed off some samples via screenshots.

Contents hide
1 A handy feature
2 For an online order, what are the differences?
3 Who are the partners at the moment?

Order and delivery tracking has been officially available in the iOS 16 beta since its launch, however, the developers couldn’t see what it looked like as partners have not yet activated their care. To preview the interface users will see, Apple has released a “Click and collect” order tracker from a Starbucks competitor in the US: Bakery.

When the system is operational, you will first need to to add the order to the Wallet app after making a purchase at a participating store. If you are purchasing the item directly through an Apple device, the retailer’s website will communicate automatically order information in your Wallet app. Partner merchants can set up push alerts which are sent as soon as the data relating to an order changes.

As you can see in the screenshots above, as part of a click and collect command, the user will have access to a approximate time range to withdraw his order as well as a status updated in real time.
He will also find the content of his order (pain au chocolat, cheesecake, etc.) as well as a bar code allowing him to take his order at the counter.

In order to be able to retrieve your past orders, Apple keeps them in the Orders tab and then synchronize on iCloud in the Wallet app. Apple has no knowledge of your orders since the entire process is confidential and adds end-to-end encryption.

For an online order, what are the differences?

Another case, when you order online!
As said above, when you make the purchase from a partner from an Apple device registered on your iCloud account, the tracking will be added automatically in the Wallet app.

Users will have access to the summary of the products included in the delivery as well as the latest updated information in the carrier’s tracking. We will also find a history of orders placed with the partner, this will be displayed in the form of a list and arranged by month and year. 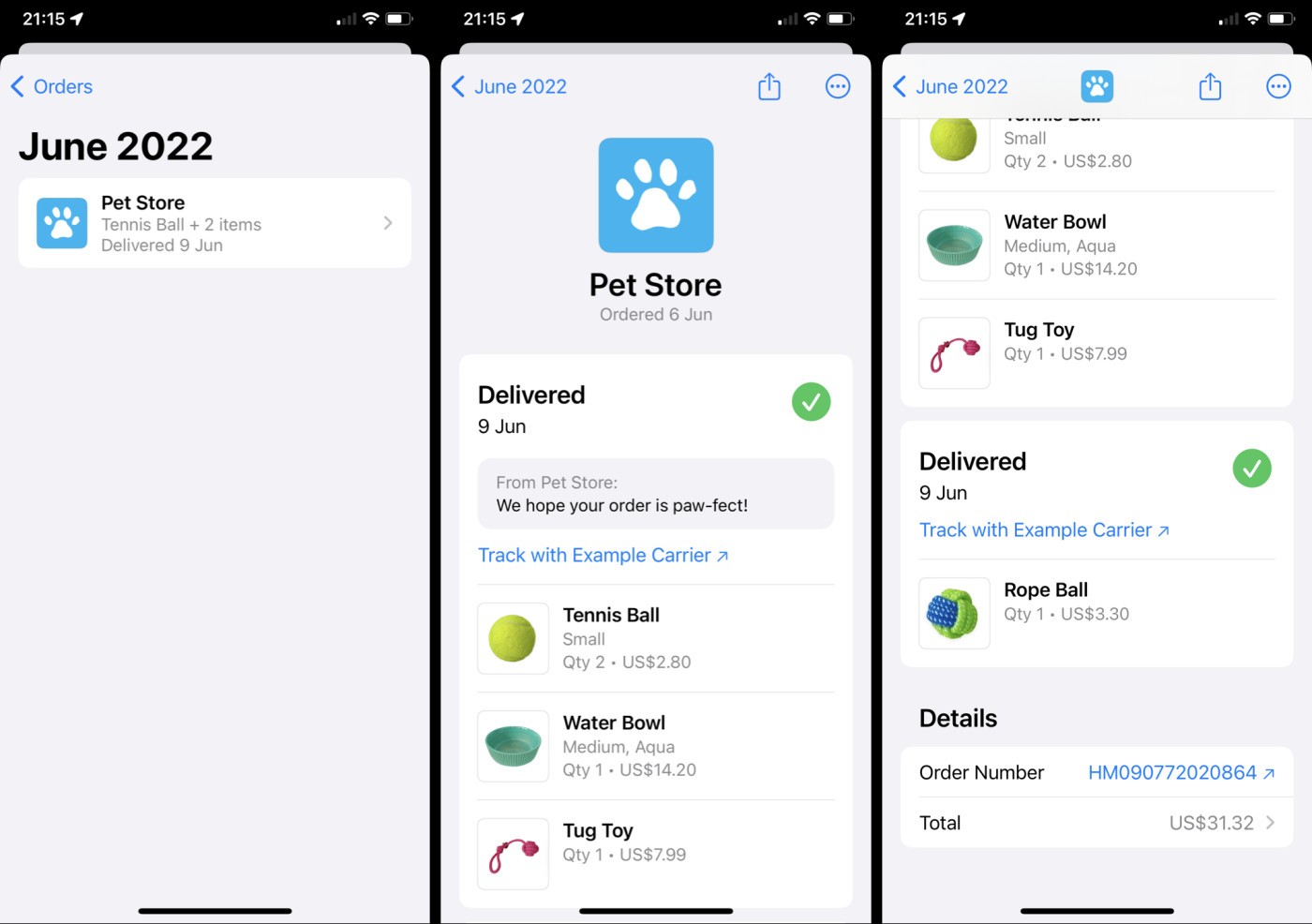 Who are the partners at the moment?

Currently, Shopify, Narvar, and Route e-commerce platforms are announced as partners for order tracking in the Wallet app on iOS 16.
However, other partners could arrive before and even after the launch of iOS 16, Apple teams must probably be in negotiations with several online shopping players.
The question that must now be asked is: “will giants in France like Amazon, Cdiscount, Fnac… join the movement?”. This is not safe, because this process still makes The shadow to their applications, these major e-commerce players certainly prefer that you go through their application to track your order (which sometimes leads you to look at other items) rather than going to Wallet.