iOS 16 is a blessing for those who have duplicate contacts: so you can delete them in seconds 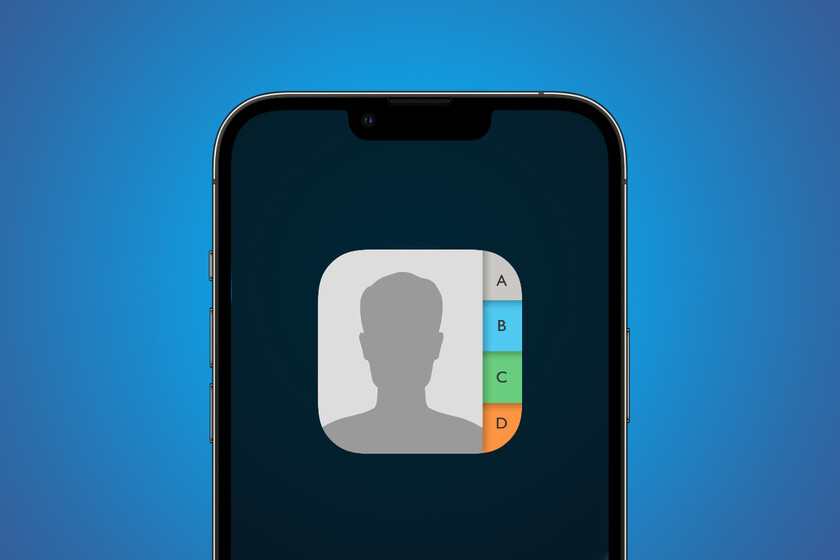 Now deleting duplicates in our agenda is as easy as opening the application and scroll to the bottom of the contact list. There, along with the number of contacts indicated, just below in blue letters we will have an indicator where we will be told the number of duplicate contacts we have:

If we click on that data, we will be shown a list of duplicate contacts with the options of merge all those contacts or ignore them: In addition, if we click on each of the contacts, we can check your details to see if we’re really looking at a duplicate or just two people who have the same first and last name:

Remember that in order to do this you must have iOS 16 installed, does not work with iOS 15 or earlier system versions. It may seem like such a simple thing, but it’s a huge improvement over everything you had to do before to get rid of those duplicates on the agenda. The journalist Mario Escribano illustrates this perfectly in this tweet, where he shows that on his iPhone there is a larger warning because there are a greater number of duplicates:

Difficult to express in words the joy I feel pic.twitter.com/rxOgjtPQYH