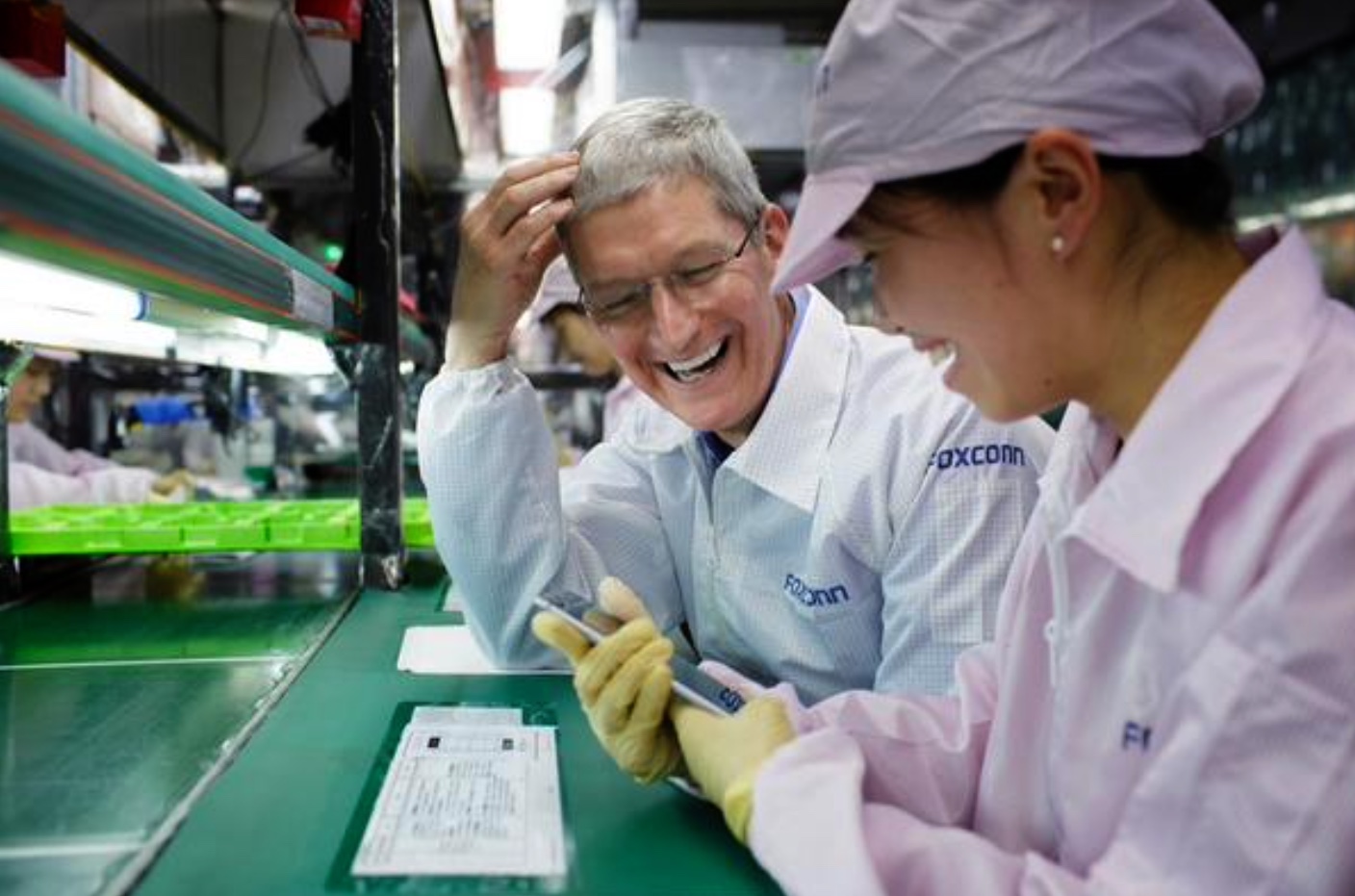 Apple’s main subcontractor, Foxconn, is not yet in a position to resume full production at its Zhengzhou plant. Slowed down following the sanitary measures imposed locally by the Chinese authorities, the factory will only return to its full level of activity by the end of December or the beginning of January. Bad news for iPhone 14 shipments across the globe.

Foxconn keeps stopping. Faced with the “zero Covid” health policy desired by Beijing, the world’s largest manufacturer of electronics under contract, Apple’s main subcontractor for the assembly of iPhones (among other things), is regularly required to idle certain of its production sites. This situation has led for months to a hiccuping production and social unrest that ultimately impact the group’s customers… and first and foremost Apple.

We learn this week Reuters, that the Foxconn factory located in Zhengzhou (in eastern China), will not be able to return to full production before the end of December or the beginning of January. The largest iPhone factory in the world, the latter was the subject a few weeks ago of new health restrictions which led to a rebellion by the employees of the site, worn out by these drastic health measures and by their working conditions.

Out of stock for a few more weeks?

As specified Reuters, about 7 out of 10 iPhones are made at Foxconn’s factory in Zhengzhou. It is also on this site that the majority of the iPhone 14 Pro and 14 Pro Max are assembled. The troubles that affected this site are therefore hitting Apple hard, which could have difficulty meeting demand as the holiday season approaches.

For Foxconn, the main challenge to relaunch production at 100% is recruitment. If internal sources assure Reuters that “production is gradually resuming“, they also admit that the solution comes above all from recruitment… and from the speed at which the workforce will be reconstituted after the events of November mentioned above. “If recruitment goes smoothly, it could take around three to four weeks to resume full production.“, Explains a person with knowledge of the file. “We are firing on all cylinders when it comes to recruitment“, she added.

For Foxconn, this situation is obviously detrimental. The group notably announced revenues down 11.4% in November, and is increasingly considering relocating part of its activities outside of China. A project that will take several years to bear fruit, but which could benefit certain countries such as India or Vietnam, which are well positioned to attract Foxconn and its precious production sites.