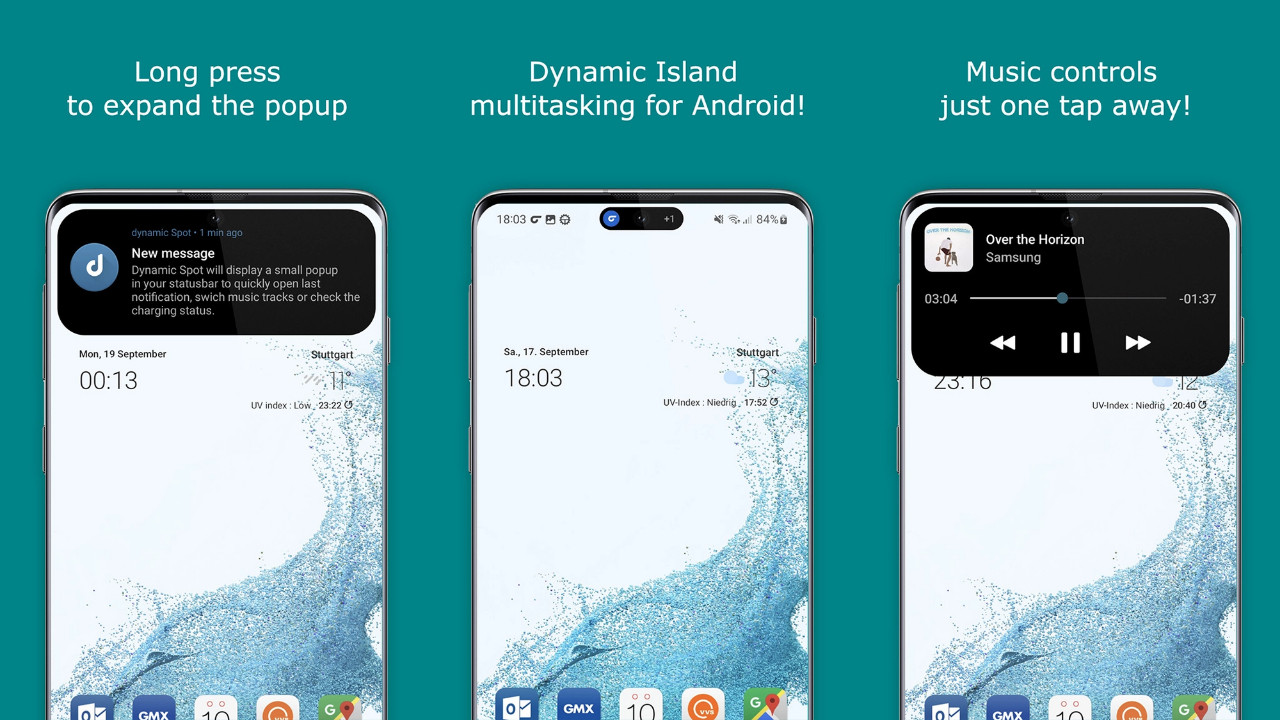 apple, iPhone 14 Pro and ProMax for Dynamic Island’introduced me. However, Android users do not need to worry because the feature is also coming to Android devices. Thanks to this application, the Android version of the new iPhone feature called DynamicSpot will be used.

The app can reportedly be used with almost all Android apps, including messaging, music, and timer apps. You can also customize the app by changing the interaction settings and choosing when to show or hide the DynamicSpot popup. Instead of paying at least £40,000 for the new iPhone 14 Pro or more for Pro Max, you can download the basic DynamicSpot app for free from the Google Play Store.

The iPhone 14 series was launched with great expectations, but we cannot say that it has met the expectations. Along with some errors in this context, problems also occurred in the new models of the technology giant. The most important of these problems was the shaking camera. The company now plans to fix this with a new update.