iPhone 14’s SOS feature saved a person’s life in Alaska, know what is this awesome feature 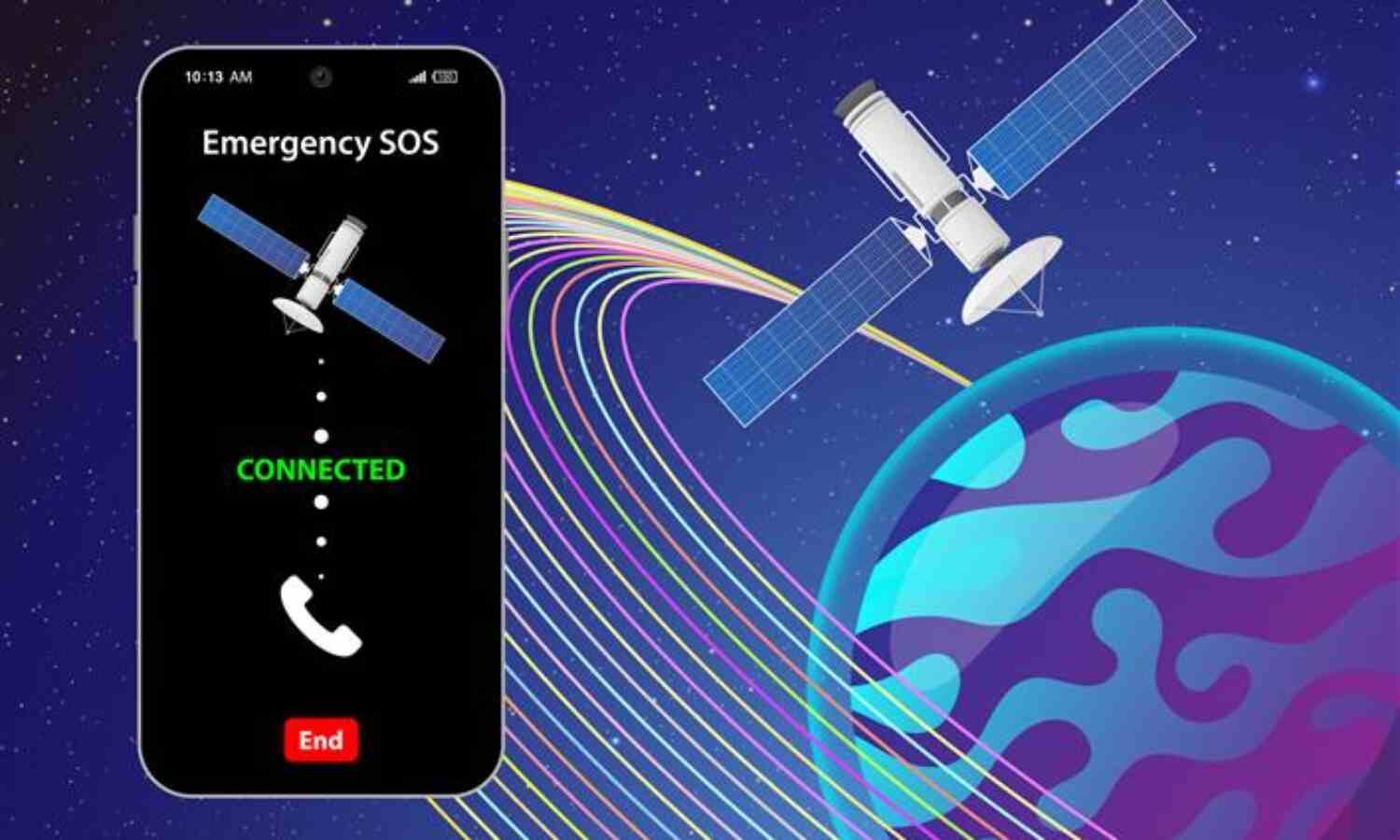 Share
Facebook Twitter LinkedIn Pinterest
Tech News Desk – With the launch of the iPhone 14 series in September 2022, American tech giant Apple introduced an exclusive security service feature called ‘Emergency SOS via Satellite’ for the iPhone 14 models. Now a new report claims that this awesome feature saved the life of a man stranded in Alaska, USA. The SOS Via Satellite feature is currently available in North America and the company will soon expand to France, Germany, Ireland and the UK. Will do According to MacRumors, Alaska State Troopers received an alert on Dec. 1 that a man traveling on a snow machine from Noorvik to Kotzebue was trapped. At a location with no connectivity, the man activated ‘Emergency SOS via Satellite’ on his iPhone 14 to alert authorities about his position. Apple’s Emergency Response Center dispatches volunteer searchers in coordination with local search and rescue teams. As per reports, the man was successfully rescued and did not suffer any injuries.

He was located in a remote area with limited satellite coverage. Apple says that Noorvik to Kotzebue is close to 69Ao latitude. Satellite connectivity may not be available in locations above 62Ao latitude, such as in the northern part of Canada and Alaska. This is an emergency facility. After activating this feature, users will be able to send emergency messages even when they are out of cellular network or WiFi connection. Sometimes you are in places where cellular networks do not reach. At such a time, if you have to make an emergency call, then that also does not work. But with the help of this feature, you will be able to send messages through satellite in emergency. According to the company, in the event of a clear sky, the message can be sent through the new iPhone 14 in just 15 seconds.