iPhone users will be 5G in two months, will get software update soon 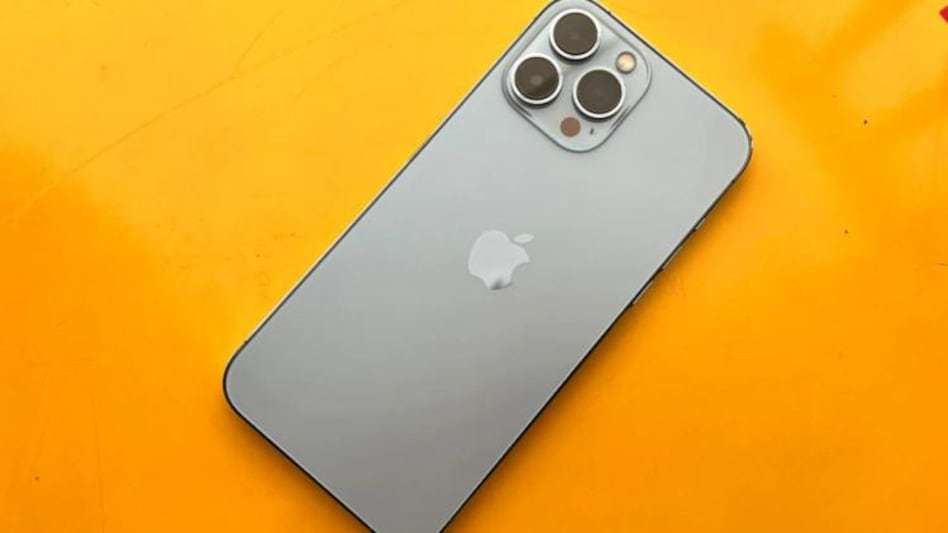 Share
Facebook Twitter LinkedIn Pinterest
tech news desk Although Apple iPhones support the cellular option, iPhones are yet to receive 5G connectivity. Airtel said its 5G network will be rolled out to compatible iPhones after Apple updates the software. Apple has reportedly offered a timeline and said that the OTA (over-the-air) update will begin in December 2022. Till then, Airtel 5G may expand to other circles as well, to say Airtel has 5G in Delhi, Mumbai, Chennai. , Bengaluru, Hyderabad, Siliguri, Nagpur and Varanasi, which it calls 5G Plus. The company has started rolling it out. Media reports have revealed that Apple is working with its carrier partners in India to ensure that iPhone users get the best possible 5G experience once network verification and quality and performance testing are completed. The software update will start rolling out to iPhone users in December. Apple introduced 5G connectivity on the iPhone 12 and above. Airtel and Jio are currently testing 5G services in select cities in India. 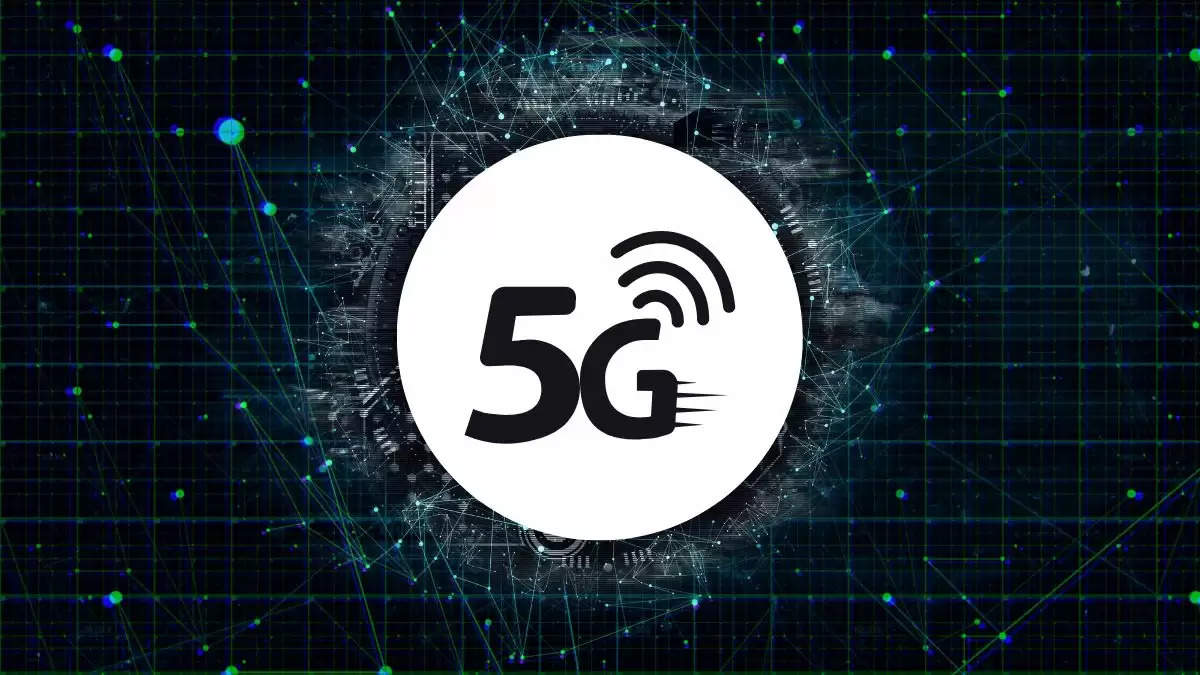 Jio has not officially clarified whether the iPhones need to push the update to support its 5G services. The Department of Telecommunications under the Ministry of Communications has issued a memorandum inviting 30 participants. In this meeting, the government will ask participants, including phone makers, chip makers, electronics manufacturing service providers and several industry associations, for updates about the 5G rollout in India. The government is also believed to have invited Apple to the meeting to get updates on 5G connectivity on the iPhone. Days after officially launching 5G in India, Airtel updated its website and revealed the list of smartphones awaiting software update to support its 5G services. Among Airtel friendly smartphones in India, Realme, Xiaomi, Oppo, Vivo and Oppo phones will come with 5G.