IPTV lists of free TV channels could have their days numbered 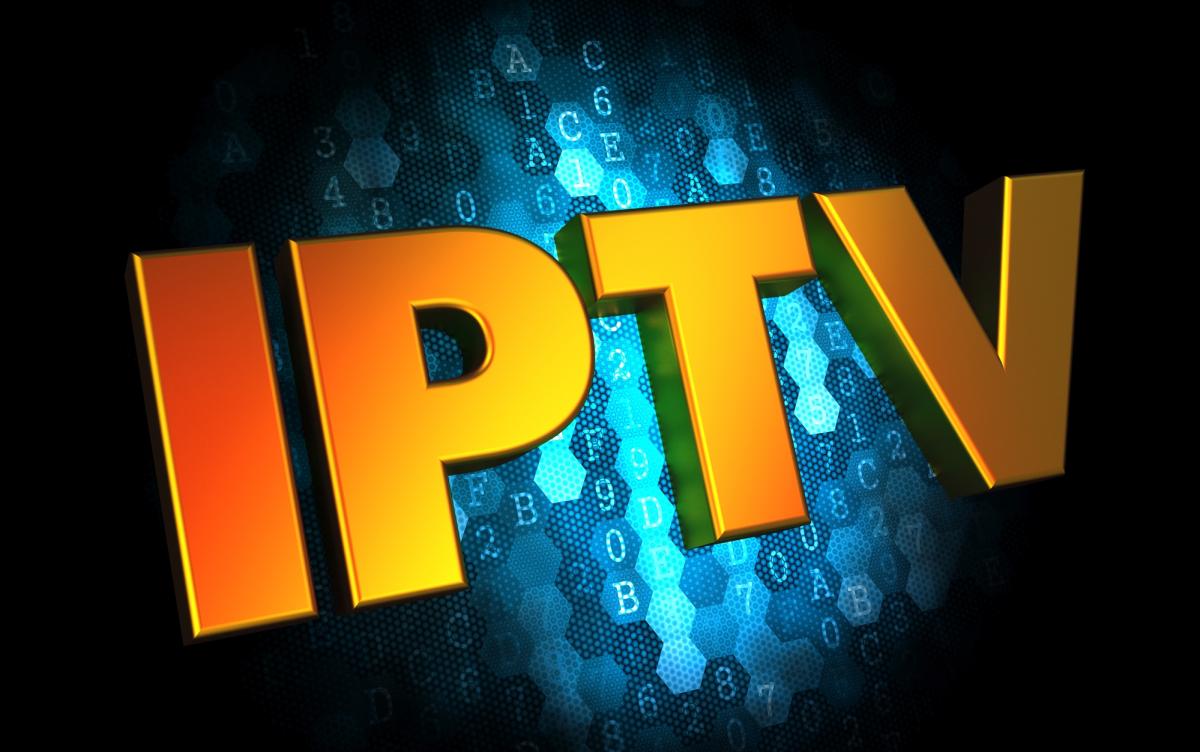 Share
Facebook Twitter LinkedIn Pinterest
Private IPTV lists have always been surrounded by controversy. Many are legal, but others are a nest of piracy. And the operators are willing to do anything to bring them down.

The pirate iptv lists They are still very abundant throughout the world. The consortium of Hungarian telephone operators has requested permission to perform DDoS attacks on these pirate IPTV listswith the aim of deactivating them forever.

The ip tv o IPTV is a transmission system of TV channels used by some operators with their own infrastructure. They reserve 20 or 30% of the customer’s Internet connection to create a private network where television is broadcast. In this way the video will always have the highest quality, because no one else uses that bandwidth.

It is called IP television because the retransmission is done from a IP adress from the operator, to the client IP, your personal Internet address. The controversy is that there are also IPTV between private users, and in many cases, it is used to stream pirated content from Netflix, HBO Max, theatrical movies, etc. It is what is called pirate IPTV lists.

What is IPTV, how it works, Kodi and best free TV channel lists

The IPTV commercial is in disuse, because the bandwidth of users has grown so much, and streaming video has been optimized to the maximum, so that television can be transmitted in 4K resolution through the normal Internet connection, occupying just 5 or 10% of the bandwidth that the user has, which already handles connections at 300 or 600 Mbps.

There are also private IPTV lists with thousands of channels that are completely legal, because they contain free tv channels of DTT, private channels created by users, etc.

What bothers the operators and the streaming platforms, are the pirate iptv lists. Many of them are paid, and in exchange for paying an amount per month you receive the main series from Netflix, Disney, HBO Max, etc., and premiere movies. Others are free, but contain plenty advertisingand even trojans and malware to mine cryptocurrencies.

Normally these pirate IPTV lists are created by a private user who pirates the streaming, and transmits it from his computer or from rented servers, to his “clients”.

The weak point of a IPTV connection is that by working with IP addresses, the operators can trace the origin. That is why, according to TorrentFreak, the Hungarian Communications Association (MKSZ) has asked the authorities the use of legal DDoS attacks, to attack pirate IPTV lists. 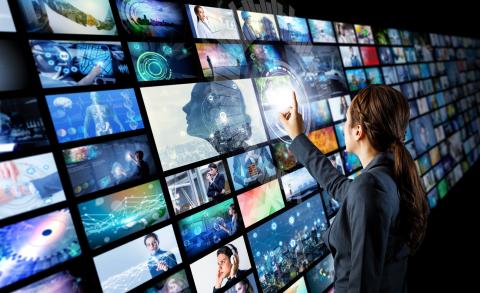 How to see the IPTV list with 7,000 free channels from around the world

DDoS attacks flood a server (an IP address) with millions of access requests at the same time, causing it to go down because it cannot handle as much demand.

And although the hacker that manages the IPTV list can change their IP address, the operators have tools to track the change and continue to carry out DDoS attacks on their new address.

These hacker attacks make the connection to the pirate IPTV channels is cut off, or is very slow, so the video quality of these free television channels plummets. So users will stop using it. Another secondary effect is that the company that owns the IP address that the pirate user has contracted detects the IP attacks, and upon verifying that their client is a pirate, cuts off the contract.

The Hungarian authorities are studying the request, and have not yet provided a response.

Although it can be an effective solution, it is also very controversial. That operators use DDoS attacks to take down pirate IPTV lists it is a very aggressive tactic, and it could also get out of hand and affect other users, or the network of the company that provides services to the IP addresses affected.

So you can get free boxes and skins in CSGO

Movistar changes up to 6 channels again: these are already available