iQOO 11 5G phone with 16GB RAM will be launched on December 8, will get 120W Fast Charging 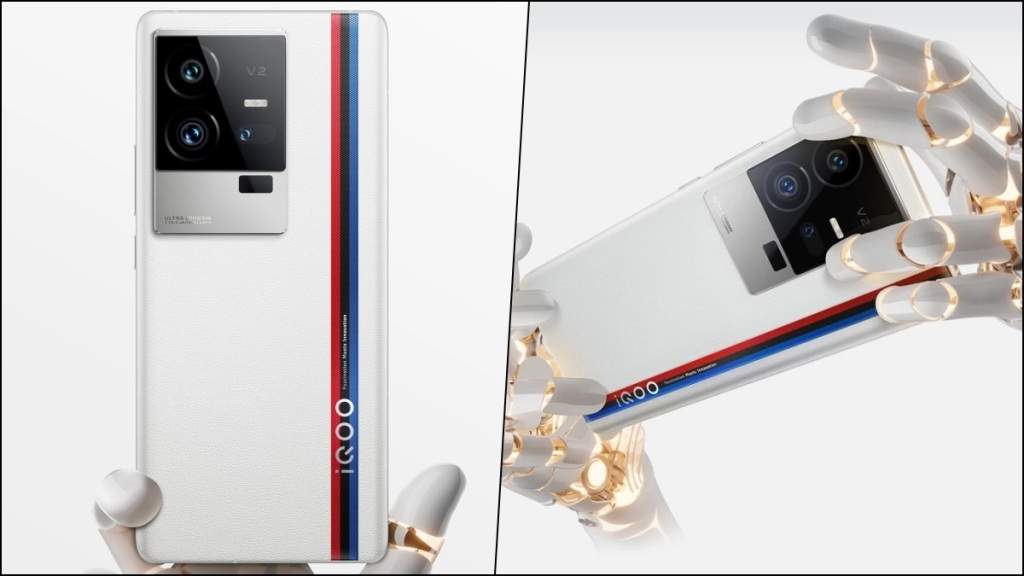 Talking about iQOO 11, this smartphone will have a large 6.67-inch E6 AMOLED display, which will support FullHD + pixel resolution and will work at 144Hz refresh rate. iQOO 11 5G phone is said to be given Qualcomm Snapdragon 8 Gen 2 chipset for processing. For power backup, a 5,000 mAh battery has been said to be given in this smartphone, which will be equipped with 120 W fast charging technology. Triple rear camera can be seen for photography in iQOO 11 5G Phone. In this camera setup, a 13-megapixel ultra wide angle lens and a 13-megapixel portrait telephoto lens can be seen with a 50MP Samsung GN5 primary sensor. According to Leaks, this smartphone can be launched on 16 GB RAM, with which 512 GB of storage can be given. iQOO 11 Pro will also see the chipset of IQ 11 5G phone i.e. Qualcomm Snapdragon 8 Gen 2 chipset and this mobile phone can also be launched on 16 GB RAM memory. According to the leak, a 6.78-inch E6 AMOLED display will be given in this IQ mobile, which will be made on punch hole style and will support QHD + pixel resolution.