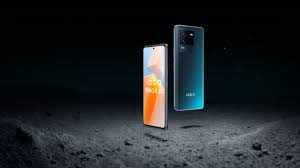 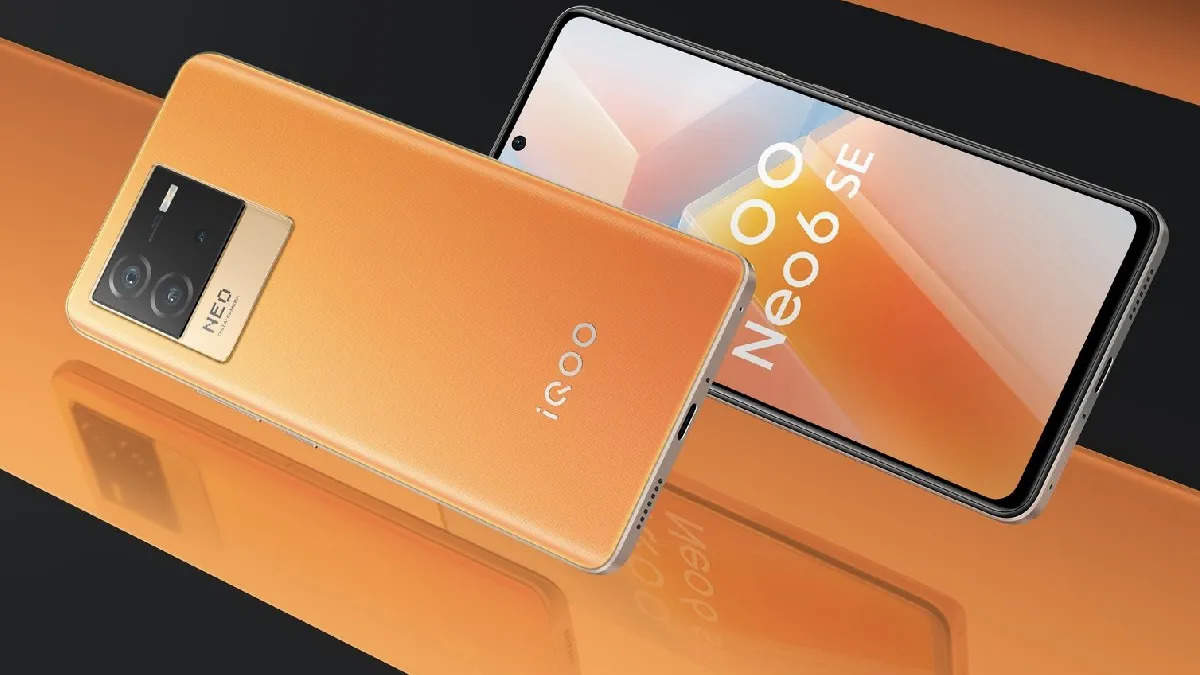 iQoo Neo 6 SE has OriginOS Ocean with Android 12. It has a 6.62-inch Full HD + AMOLED display with a refresh rate of 120Hz. This iQoo phone has a Snapdragon 870 processor with up to 256GB of storage and 12GB of LPDDR5 RAM. The iQoo Neo 6 SE packs three rear cameras with a primary lens and a 64-megapixel Samsung ISOCELL Plus GW1P sensor. The second lens is an 8-megapixel ultra wide lens and the third lens is a 2-megapixel macro lens. A 16-megapixel camera has been given for selfie. For connectivity, the iQoo Neo 6 SE has 5G, 4G LTE, Wi-Fi 6, Bluetooth v5.2, GPS/ A-GPS, NFC and USB Type-C port. The phone packs a 4700mAh battery that supports 80W flash charging.

the all-screen mobile is back more powerful than ever

Redmi Note 11T Pro will be launched this month, will get these powerful specifications