Is an Xbox Series X White Coming? this is what we know 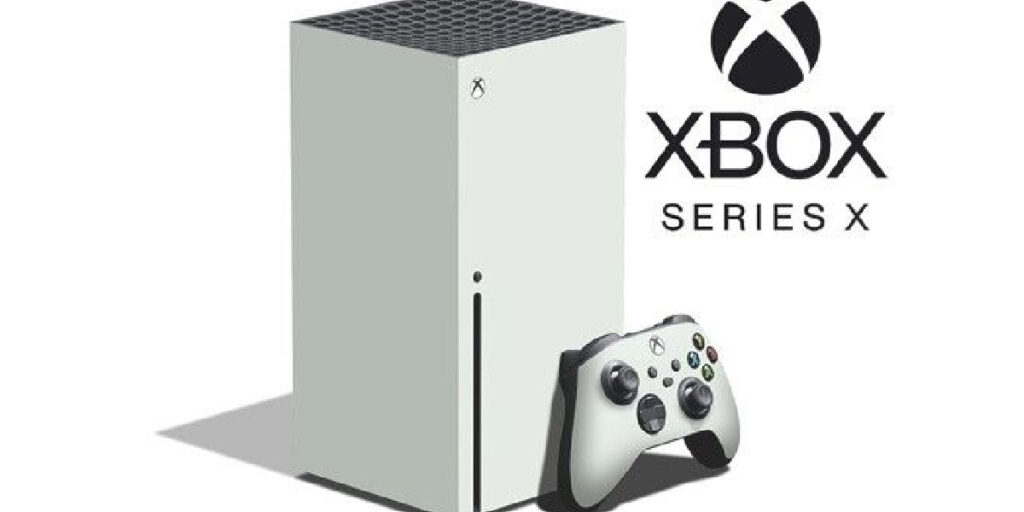 Share
Facebook Twitter LinkedIn Pinterest
The Xbox Series X is one of the consoles with the highest demand on the market, currently there is only the black model but it seems that a white edition will soon arrive.

All guesses at the new color stem from a Logitech ad showing what appears to be a white version of Microsoft’s Xbox Series X console.

Outside of special editions, the Xbox Series X has only been available in black since its launch in November 2020.

Xbox walks in the opposite direction to Netflix, now you can share your plan with friends

But a white version of the console is shown in a recently released ad for Logitech’s Astro A30 gaming headset.

Microsoft has so far made no statement about launching a white version of the Xbox Series X, or whether the console featured in Logitech’s video is a console custom built for the announcement.

The teamwork of Logitech and Xbox

Microsoft recently released a white version of the Xbox Elite Series 2 controller, as well as rolling out updates for the Xbox.

Key features of the update include a revamped library and new default installation and storage options on Xbox consoles.

The new Xbox party chat noise suppression feature, which was released for Series X/S earlier this month, is now also available for One consoles and Windows PC.

Microsoft recently began testing a new dashboard that is scheduled for release in 2023.

the Apple Watch Series 7 has never been so cheap