is being sanctioned with a fine of 5,000 euros 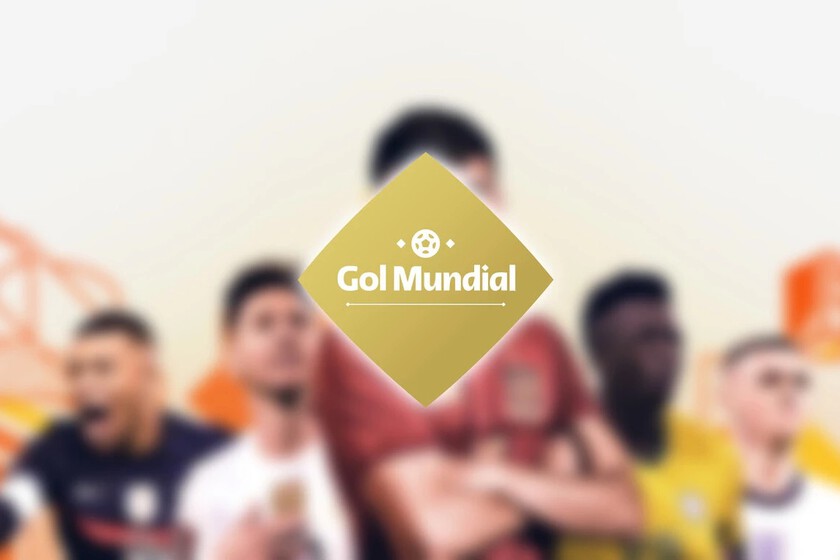 In order to see the World Cup in Qatar 2022, many options have been presented. The first of them is one of the most beloved since you can watch the World Cup for free with RTVE, especially if you are interested in watching the matches of the Spanish team and that’s it. But If you want to see all the games, you must go through the box. One of the most accessible options is World Goal which costs 19.99 euros.

Many people have surely wanted to be smart, and buy this subscription among several people to share the account. This is something that happens with many platforms like Netflix, Disney+ and more. But it is not a good option with World Goal, since a minimum sanction of 5,000 euros can be applied.

Account sharing for services is something many platforms struggle with.. The clearest example is Netflix, which started a plan that is not working out too well, as well as DAZN, which was much tougher. But World Goal is much more radical.


If their privacy policies are consulted, we can observe the term “finger print”. This is basically the code that appears on the screen and that is assigned to each of the users in each broadcast. With this code it is possible to identify whoever is making improper use of the platform. For example, if you broadcast the game on TikTok, this code that appears on the screen will identify you and you can be sanctioned.

In these cases, according to the lawyer Jorge Morell, he has affirmed that these infractions for “less serious breaches” and “on a small scale” can be sanctioned with a minimum of 5,000 euros. The problem that exists here is that these concepts are not correctly defined, and there is a legal hole in not knowing what it refers to.

In this way, a user who is caught disseminating the content to other people can be saved from this penalty by stating that the clauses are abusive and unclear, becoming null. In addition, a fine of 5,000 euros in a domestic or private environment can also be abusive, being more aimed at those establishments such as bars that offer their clients soccer with the World Goal, taking advantage of its low price. What is clear is that care must be taken when sharing matches with Gol Mundial, because you never know if you will be fined at home for this.