Is HBO Max and other websites not working with DIGI? this is what is happening 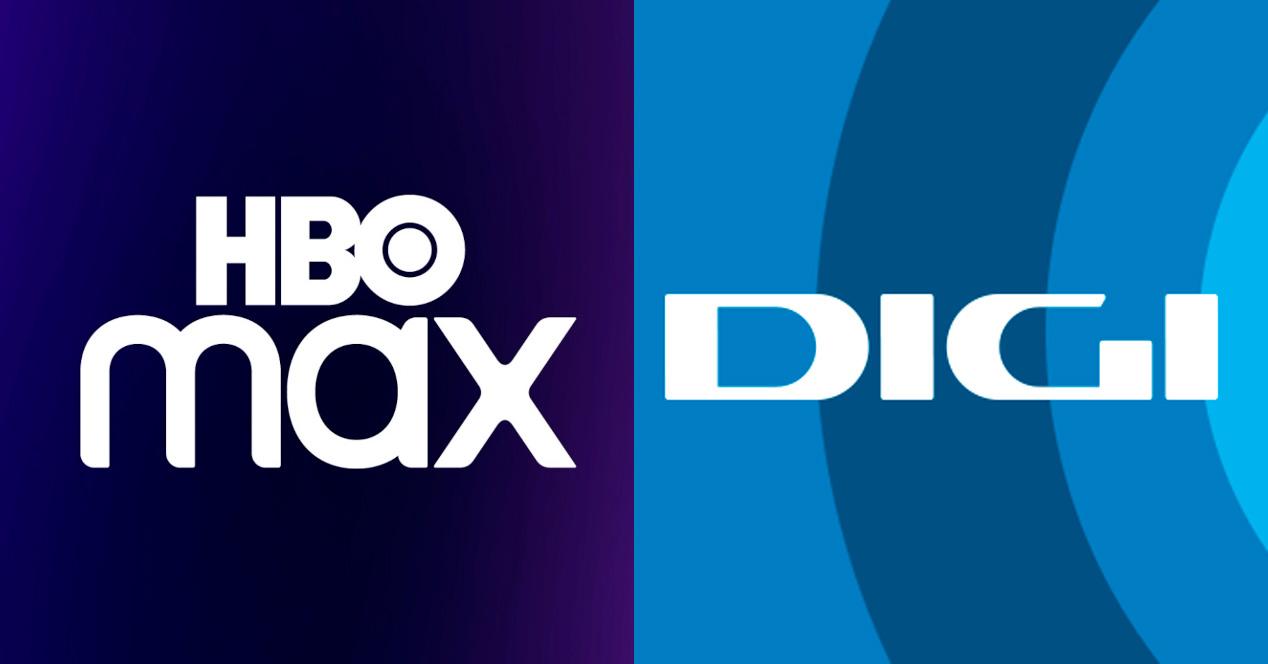 Share
Facebook Twitter LinkedIn Pinterest
From a few days ago to this part, there are several Digi customers who are writing to us to alert us of the existence of Connection issues with the streaming platform HBO Max. Although it is not the first time that problems of this nature have been reported due to the geolocation of the IPs of this operator, the truth is that it is currently not so clear that this is the reason; or that it is the complete explanation to what is happening.
Among the communications that customers have sent us, things stand out in common. For example, everyone points to the fact that both companies, HBO Max and DIGI, they “pass” the blame on each other. From HBO Max they indicate that it is a Digi problem and even dare to tell the client that they must claim Digi for the fees in which they have not been able to enjoy the service. Seeing is believing.

What exactly is happening?

It is difficult to know since each one passes the ball to the roof of the other and also they do not give too many explanations. There are several customers who have shown that something is wrong, because if they use another operator with the same device (either mobile or Smart TV)HBO Max runs smoothly.

The thing intensified a few days ago, but the truth is that there have always been isolated problems due to the issue of Digi IP geolocation. Many customers “appear” as if they were in Romania, which prevents correct use of the services due to the protections that are imposed so that the service is not used in a country other than the contracted one.

Some more advanced users have noticed that Digi’s peering has stopped going through Espanix and DECIX, which was usual up to now. As we know, peering already brought Movistar customers upside down in the early years of Netflix in Spain, making the service perform much worse compared to other operators.

Basically, “Peering is an exchange of data between Internet networks. It allows the connection between two or more networks to exchange traffic between them and at no cost to either of them for taking advantage of that data, except for the cost of the infrastructure you use for this service”.

Due to the changes that Digi is making and that are still not very clear, users point to problems connecting Digi to AWS eu-west-3. This makes it impossible to access certain websites or IP ranges. In addition, it has been verified that there is no fault with other national operators such as Movistar.

However, it is not confirmed that this directly affects HBO Max or that we are more facing a problem of geolocation of IP addresses. Aware of the problem, Digi must now work to ensure that Spanish users can perfectly access the services they have contracted as they work without problems with other operators.

We will try to gather more information in the coming days to keep you updated on the connection problems to HBO Max that some Digi customers in Spain are experiencing.