Is it a computer or a fish tank? It’s the PCera! 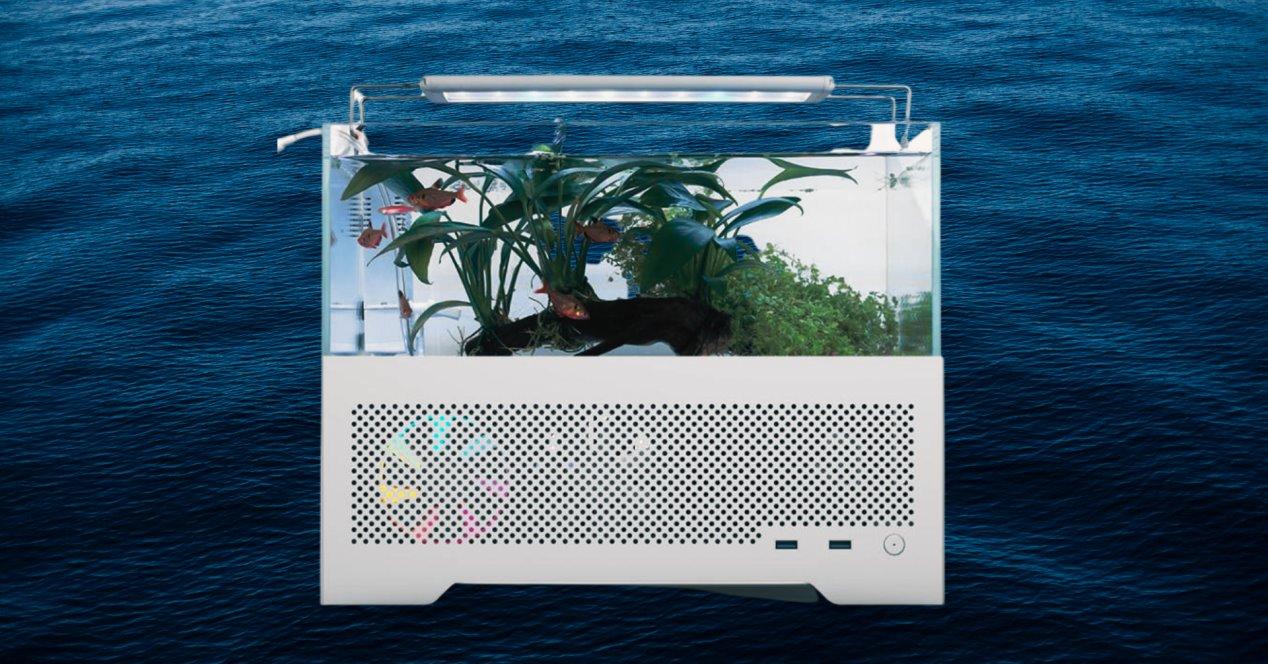 If we search, we will find in Google different users who have created an aquarium and have integrated a PC. Within the world of modding there are the most varied and striking solutions. But, a Chinese manufacturer has sought to turn that characteristic DIY project into a fully functional and very complete computer tower.

For many years I have been going to Lan Parties and seeing some of the most creative tower mods. Motorcycles turned into computers, a dragon, and even a skyscraper that housed several computers and a local storage system, among many others. I have also seen some fishbowl computer, but, I never thought that a mod could be brought to mass production.

The Chinese company MetalFish has taken something that within modding is something “usual” to mass production. They have caught and attached a computer tower and a fish tank, to create a really interesting computer case. A very well thought out tower in many respects.

They have created a system of removable tray where the computer components are mounted. This is something very ingenious and practical, since to mount or clean the computer, you do not have to move the system from the site. We have to remember that there is a fish tank on this computer and any other opening system would be a problem. 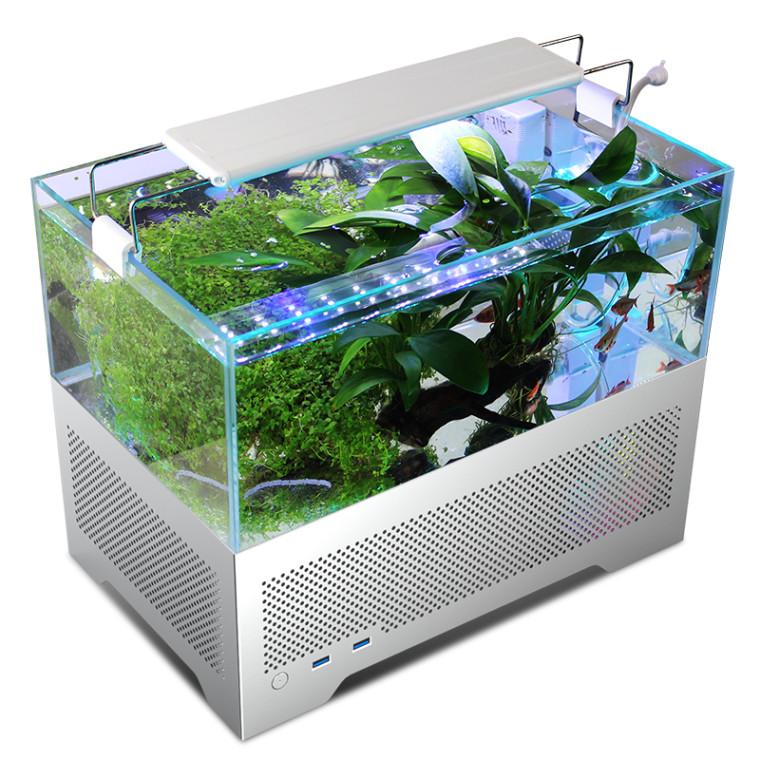 Integration at its best

About this system say that it has dimensions of 370x250x290 mm and has an approximate volume of 27 liters, of which 13 liters belong to the aquarium. It’s not the largest aquarium in the world, it’s true, but what’s left is having a PC with little lights and on top of it some little fish swimming so calmly.

The Y2 Fish Thank allows the installation of micro-ATX and mini-ITX motherboards. It has other limitations, such as that it supports graphics cards up to 220mm in length and processor coolers up to 90mm in height. It has space for the installation of a 2.5-inch SSD, in addition to motherboard support for M.2 drives. This system does not offer support for liquid cooling, except if there are leaks.

MetalFish has an AliExpress store, although they have not listed this chassis at the moment. It can only be purchased in China through its official website and is priced at approximately $75.

Who said it’s big? Backpacks to take the PS5 on vacation

Protect your computer now with this French antivirus (-60%)