Is it worth buying a MacBook Pro with Touch Bar in 2022? 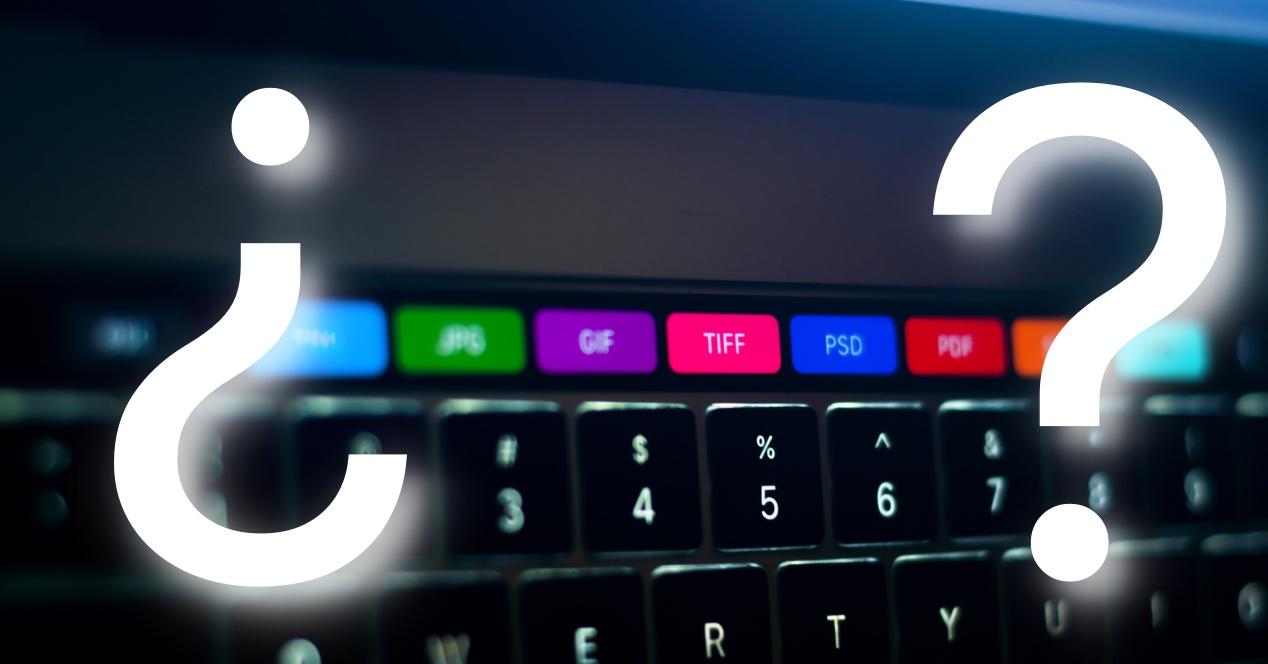 Share
Facebook Twitter LinkedIn Pinterest
The Touch Bar is an element of Apple computers that certainly does not go unnoticed, since it has both users who adore it and see it as a productivity element, as well as users who do not see the point in it and prefer an Apple laptop that has the traditional keyboard and its row of traditional function keys. For this reason, in this post we are going to tell you if it is really worth it, in 2022, to buy a MacBook with a Touch Bar.
Contents hide
1 Advantages provided by the TouchBar
2 What models have it?
3 our conclusion

Advantages provided by the TouchBar

When Apple released the first MacBook Pro with Touch Bar, this tool surprised everyone, since it consists of a touch bar found on the keyboard and that replaces the popular row of function keys. The goal of the Cupertino company is for users to be able to customize this row of function keys with the functions, worth the redundancy, that best suit them at all times and, of course, also in each application, since the shortcuts contained in the Touch Bar are fully customizable.

This is one of the great advantages that this element has, since it makes it possible for each user to adapt these function keys both to their personal preferences and to the different apps they use on a day-to-day basis, with the possibility of varying everything time those shortcuts. In this way the productivity and the speed at which certain tasks can be carried out increases. Of course, you have to keep in mind that at first it is not something intuitive, although the adaptation period is usually really fast.

What models have it?

Once you know the main advantages of the Touch Bar, let’s go with the models that Apple currently sells and that contain this element. The MacBook Pro range It has been the only one to which the Cupertino company has given the privilege of having this differentiation. However, over time, and because many users have not been able to take advantage of it or simply see its real utility, the new 14-inch and 16-inch models no longer have it. 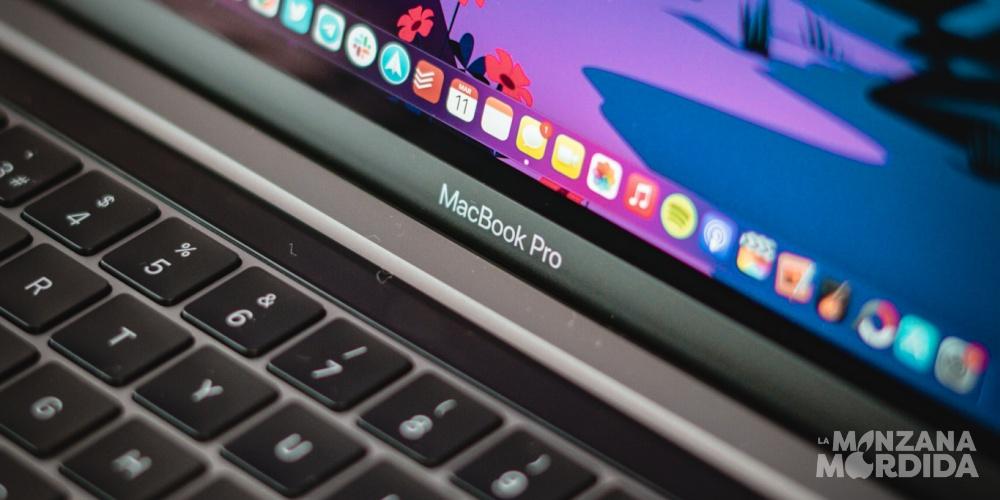 In this way, the only computer model that Apple currently sells that has a Touch Bar is the recently renovated 13-inch MacBook Pro, which along with the launch of the MacBook Air M2, has also adopted the new Apple chip. Therefore, any user who wants to have the Touch Bar on their computer only has the option of this equipment, which of course has really good specifications, but since it is only available with the M2 chip, it considerably limits the target audience that can access the Touch Bar.

As we mentioned at the beginning of this post, the Touch Bar is an element that leaves no one indifferent, either you love it or you hate it. In addition, Apple is not making things easy for users to fall in love with it again, since it is only available on a MacBook Pro model. Obviously, and now I am speaking from my experience, the Touch Bar can be used a lotand in fact once you get used to using it, the advantages it brings you are many, since it helps you to be more productive.

However, the 13-inch MacBook Pro is in a really complicated situation, since it has the MacBook Air M2 behind it, which offers very similar features, and also the 14-inch and 16-inch MacBook Pros ahead, which were born to meet the needs of those users who really are professionals. So obviously the Touch Bar is worth it, but really the question you have to ask yourself is if it is worth buying this 13-inch MacBook Pro just to be able to use the Touch Bar.