Is Online Gaming Really Gambling? Revealed in the survey 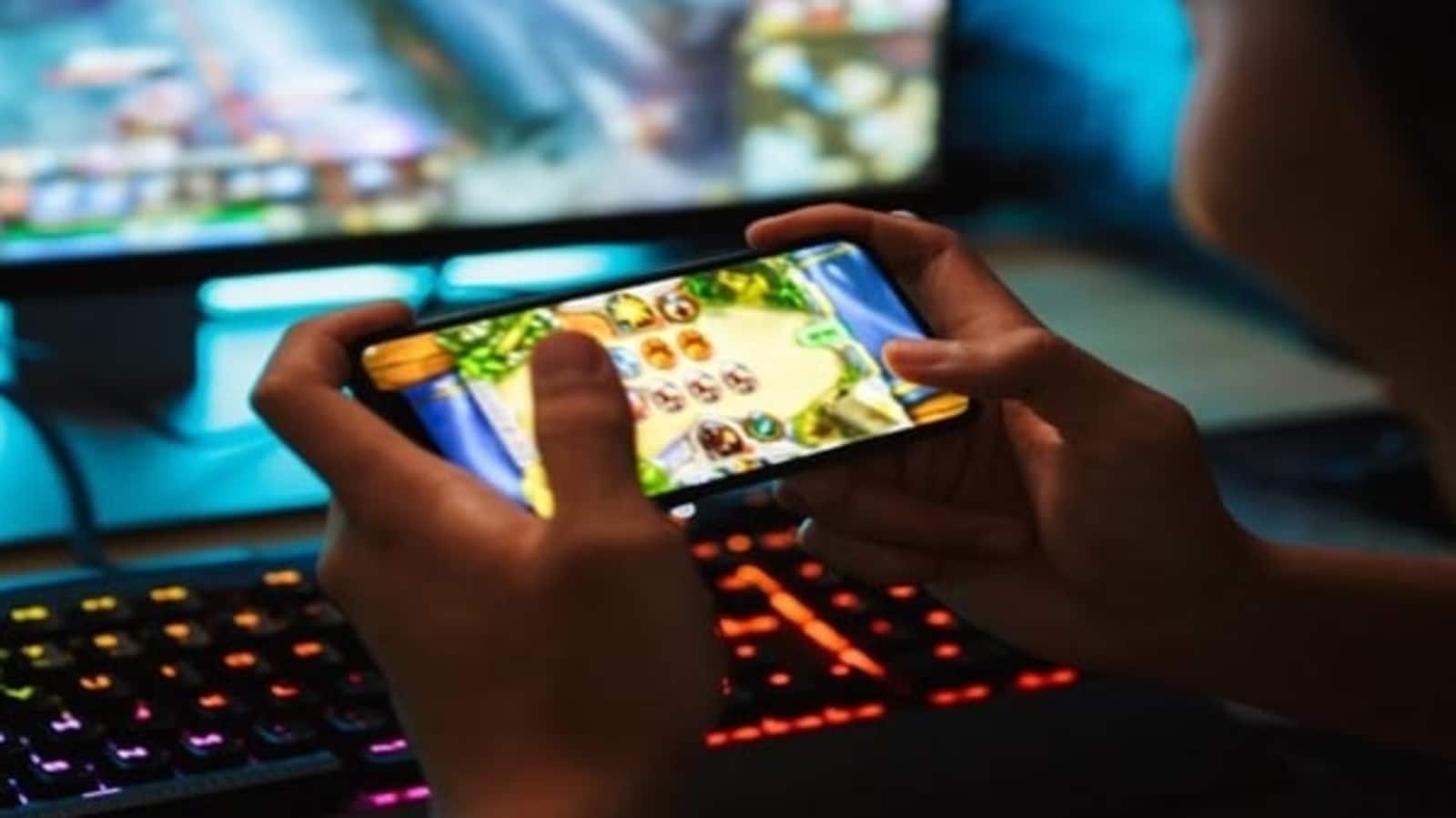 Share
Facebook Twitter LinkedIn Pinterest
Tech News Desk – A shocking thing has come to light in a survey regarding online games. According to this survey, most Indians view online fantasy games as betting, betting and gambling. 91 percent of the people involved in the survey want that SMS promoting online and fantasy games should be banned. However, in 2017, the Supreme Court upheld the Punjab High Court’s decision that fantasy sports games are games of skill. But the opinion of the people in this matter is completely opposite to the decision of the court. The survey, conducted by online platform LocalCircles, asked people “whether fantasy sports can be considered as sports betting, betting and gambling”. On this question, 2 out of every 3 people involved in the survey have chosen ‘yes’. At the same time, only 14 percent people have answered ‘no’. Apart from this, 21 percent people did not give any clear answer. However, the big question is whether every online game can be considered as gambling or betting.

If we look at the relationship between sports and gambling in India from a legal perspective, a lot becomes clear. The biggest difference between gaming and gambling according to Indian law is skill. An online game that does not require skill to play can be considered an activity related to gambling. Also a game which requires skill to play it can only be considered as a gaming activity. So the biggest difference between online gaming and gambling, at least under the law, is that gambling with skill is allowed under the law. Also gambling is banned as luck is at stake rather than skill. However, the difference between these two is quite delicate. At present, no such list has been made, so that it can be known which game has been banned.