It does not have Matter yet, but the IKEA Dirigera already allows you to use third-party lights with HomeKit 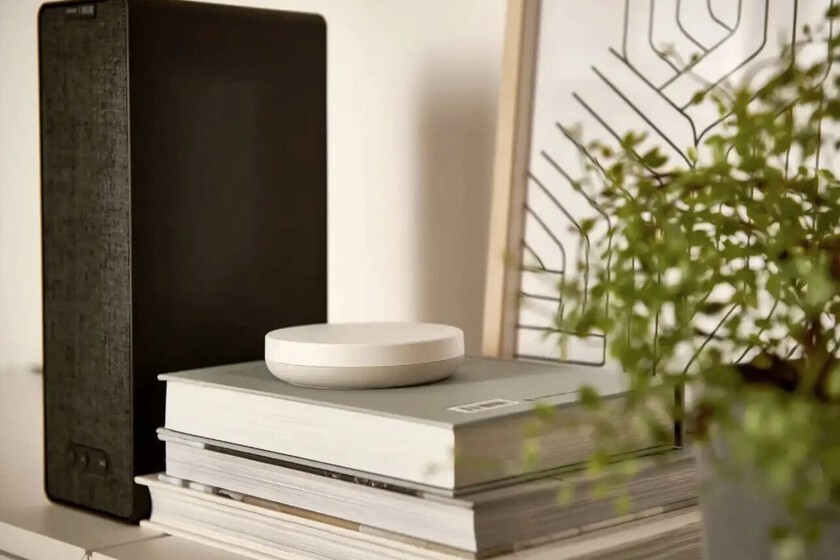 We have already talked about Dirigera on other occasions. The new brain in the form of a Hub to control Ikea’s connected home that, despite not yet being updated to Matter, is already capable of offering support via HomeKit for using third-party lighting systems.

Dirigera is the new hub, the brain of the IKEA shelf. A device designed to be compatible with the Matter standard, a protocol that in turn tries to unify the currently dispersed ecosystems. And without having been updated, it seems that it can already be used with lighting systems from other brands.


For now, and according to HomeKitAuthority – AppleHome
on his Twitter accountthe Directa Hub Now allows you to use third-party lighting systems through HomeKit. Zigbee compatible products, such as Philips Hue, Osram or Innr lamps.

1/2 During testing of the new Ikea direct hub. I have discovered that “Any” Zigbee bulbs connected to it are exposed to #AppleHome. This hub is not running matter firmware, the hub is not certified yet.

The Tradfri bridge did not do this. So is this a change at Apple’s end? pic.twitter.com/XweiFFga73

Calls attention to be so, that this is possible in the event of a lack of updating to Matter Until now, since none of the products of these brands had until now support to be used in the HomeKit environment. In fact, Innr Bridge isn’t even certified for HomeKit.

According to Reddit comments, in order to take advantage of this advantage that allows you to integrate third-party lighting systems into HomeKit with the Dirigera Hub, at least firmware version 2.96.7 of the firmware is required.