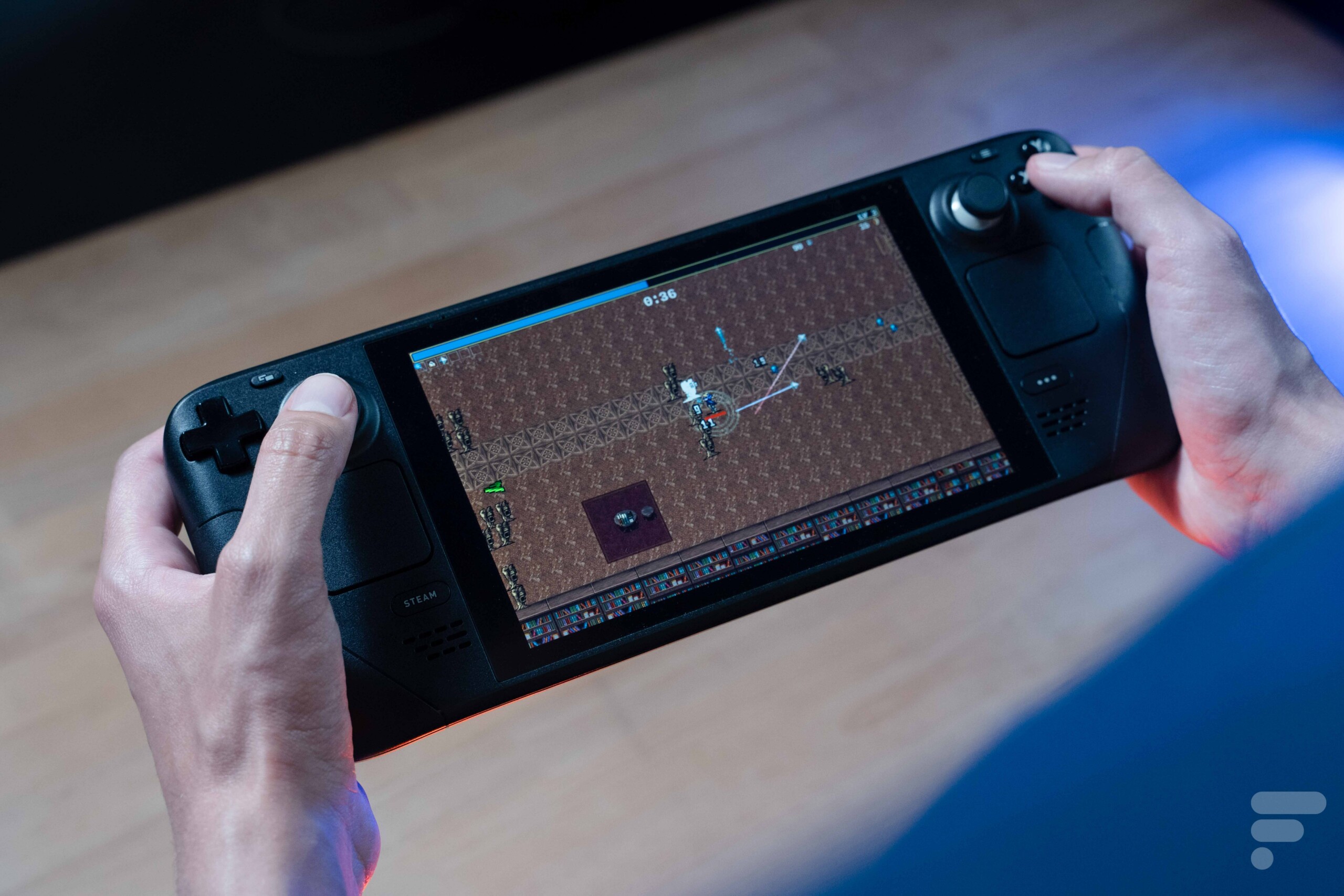 Do you want to win a Steam Deck console? It’s simple and it’s happening during The Game Awards 2022.

The Game Awards 2022 are one of the most anticipated events of the year. This 9ᵉ annual Game Awards ceremony will be held Thursday, December 8, 2022. The three-hour show will take place at the Microsoft Theater in Los Angeles, starting at 4:30 p.m. local time. But if you’re hoping to watch it live, it’s from 1:30 a.m. on Friday, December 9 in France.

Awards are given out in 31 categories this year, the aim is to recognize excellence in the gaming industry in areas ranging from storytelling to design. There are even awards for the best game not yet released, and for the best adaptation of a video game in another medium.

The most anticipated trophy is of course that awarded to the game of the year, which this year is fiercely contested between Elden Ring, A Plague Tale: Requiem and Stray. There’s also God of War Ragnarök, Horizon Forbidden West, and Xenoblade Chronicles 3, though none of them are available on PC (at least, not yet).

This year, however, there will also be something new. Valve has announced that it will give away one Steam Deck per minute. Recall that the Steam Deck console is the portable console from Valve launched last February. It was very complicated to buy one, until recently. It is powerful enough to run a maximum of games, although it runs on SteamOS, a Linux distribution.

How can I hope to win a Steam Deck?

It’s quite simple. You have to watch The Game Awards 2022 from Steam.tv. There are a few conditions that must be met to participate in the competition: 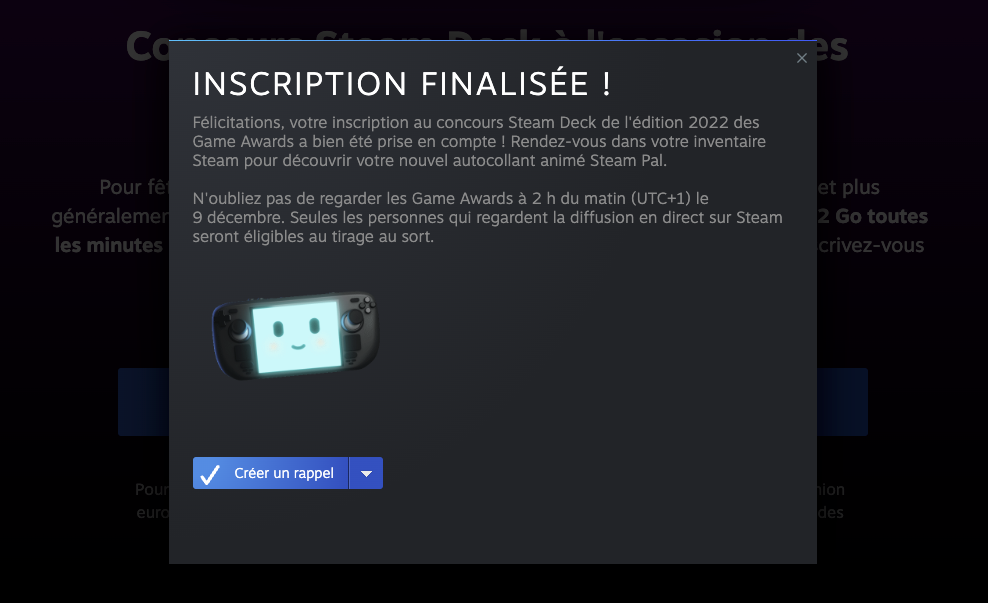 This restriction, which serves to prove one’s country of residence, implies that one cannot create thousands of accounts to increase one’s chances.

Good luck to everyone !

What Change Will App Development Bring To Your Business?

The Reasons To Get Involved With Gaming