It was time! One of Xiaomi’s latest Redmi Note can finally enjoy Android 12 after a long wait 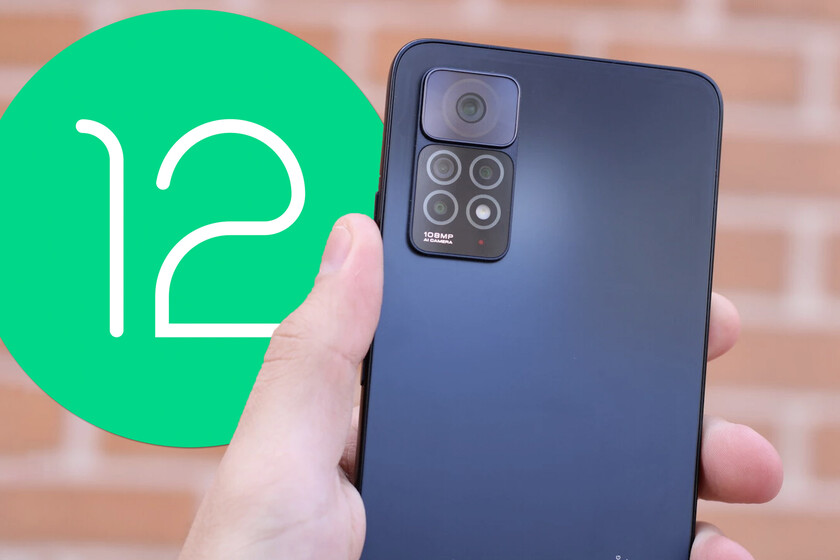 All regular users of Xiaomi phones were surprised when any of the most recent launches of the brand came with versions of Android somewhat outdated compared to what we were used to and it is that, although these were launched together with MIUI 13, they did so with ROMs based on Android 11.

Precisely, this was the case of the Redmi Note 11 Pro, a device launched at the beginning of this year 2022 and of which There was still no news about its update to Android 12 which, after a long wait, has finally just been released, although, yes, it does so under the Mi Pilot variant, having to wait for its Stable ROM to be deployed later.

In this case, we are talking about an update that corresponds to the MIUI 13 Global ROM under version V13.0.2.0.SGDMIXM, an update that for now can only be enjoyed by users registered in the Xiaomi Mi Pilot program, but that It will not take long to be deployed in a stable way over the next few weeks.


With this update, the Redmi Note 11 Pro can now enjoy all the advantages that Android 12 brings to the system of this phoneespecially in terms of security and performance of the equipment, thus achieving an improvement in the optimization of the mobile and even some extras in the system that will help take care of our privacy.

Therefore, we can say that the entire family of the Redmi Note 11 It already has MIUI 13 ROMs based on Android 12 almost eight months after the launch of many of these terminalsnews long awaited by most users and that, luckily, ensures a future update to MIUI 14 that many of us are waiting for.

On the Nasdaq, the peak was reached in November. Since then things have turned around.…