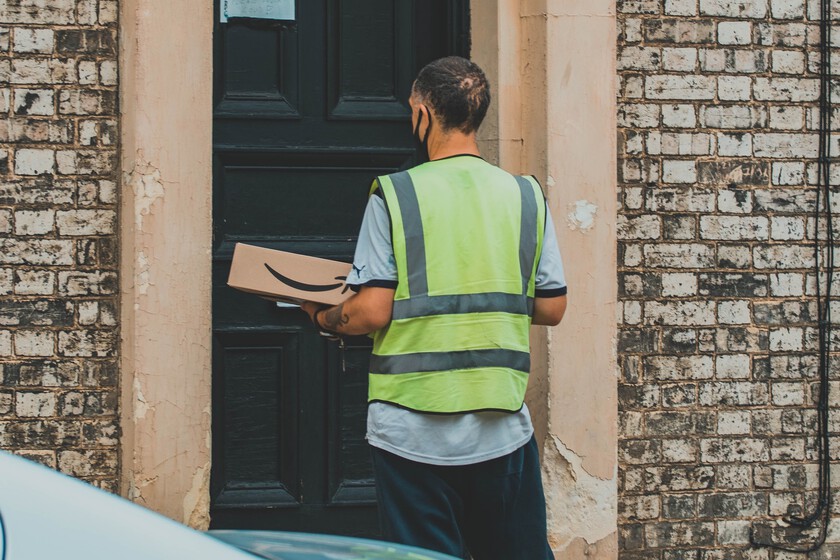 Barcelona will be the first city in Spain to launch the Amazon Tax, the tax that will be levied on deliveries of home packages that takes its name from the electronic commerce giant, precisely one of those affected (which has not yet made statements). Thus, the city of Barcelona expects to collect up to 2.6 million euros a year from the occupation of public space by large postal operators under certain circumstances.

What is the Amazon Tax and how was it born?. The restrictions of the COVID-19 pandemic were the perfect breeding ground for the emergence of e-commerce into a change in habits forced by necessity but which seems to have come to stay. As a consequence, the streets were filled with delivery men making special use of the public domain for their deliveries.

Back in 2019, the Spanish Logistics Center explained that, if the urban environments of large cities were not adapted, there would be serious traffic problems, not counting the occupation of public space, the pollution derived from their activity or its effects on the environment. local trade. In cities like New York this is already applied “Local tax for the occupation of the public domain that occurs as a result of home delivery of parcels“and now the strategy of Urban Distribution of Merchandise of the city of Barcelona is in the phase of implementing this fiscal instrument.

As reported by El Nacional.cat, the mayoress Ada Colau points out that:

“The Amazon model is unsustainable both in social and ecological terms. To carry out massive home deliveries, the large e-commerce companies fill the cities with cars, congesting the streets, polluting the air and putting local commerce at risk (…) their model is based on mostly precarious work and, often Often, they don’t even pay taxes where they operate.”

The “Amazon Tax” of Barcelona, ​​in data

Who will have to pay. Although the “Amazon Tax” that the Spanish government has been studying for months would affect ecommerce stores, online commerce in general and whoever delivers packages at home, Barcelona has closed the circle looking up. So this lien will only apply to large postal operators, those with a turnover of more than one million euros per year for deliveries to final destinations indicated by consumers at home. In other words, it will not affect whether the packages are deposited at collection points, but neither will it affect deliveries between establishments or small autonomous delivery drivers. Neither to the final consumer. Among those “affected” are names such as Amazon, Seur, MRW, DHL, UPS or Correos Express.

When will it come into force?. The municipal government of Barcelona presented this tax measure at a press conference yesterday. The idea is to take the “Amazon Rate” to the Economy and Finance Commission and the December Plenary for initial approval, which would become final in the Municipal Plenary Council in February and would come into force in March 2023, after its publication. to the BOPB.

One of the must-see attractions for many Barcelonans/es and visitors is the traditional Fira de Santa Llúcia, on Pl. de la Catedral. Since 1786, the oldest fair to the voltant of the món del manger i dels garniments nadalencs!

How much will they have to pay?. The committee of experts from the University of Barcelona in charge of quantifying the damage of this massive delivery service is 2.6 million euros and that will be precisely the maximum collection. The rate to be paid is set according to a percentage of the annual turnover of 1.25%. As the law is made, the cheat is made, be careful because in the case of subcontracting, the fee will fall on the postal operator. And if it is a conglomerate of companies, whoever pays will be the one who invoices the most annually.

Understanding the Basics of RTP Percentage in Slot Games