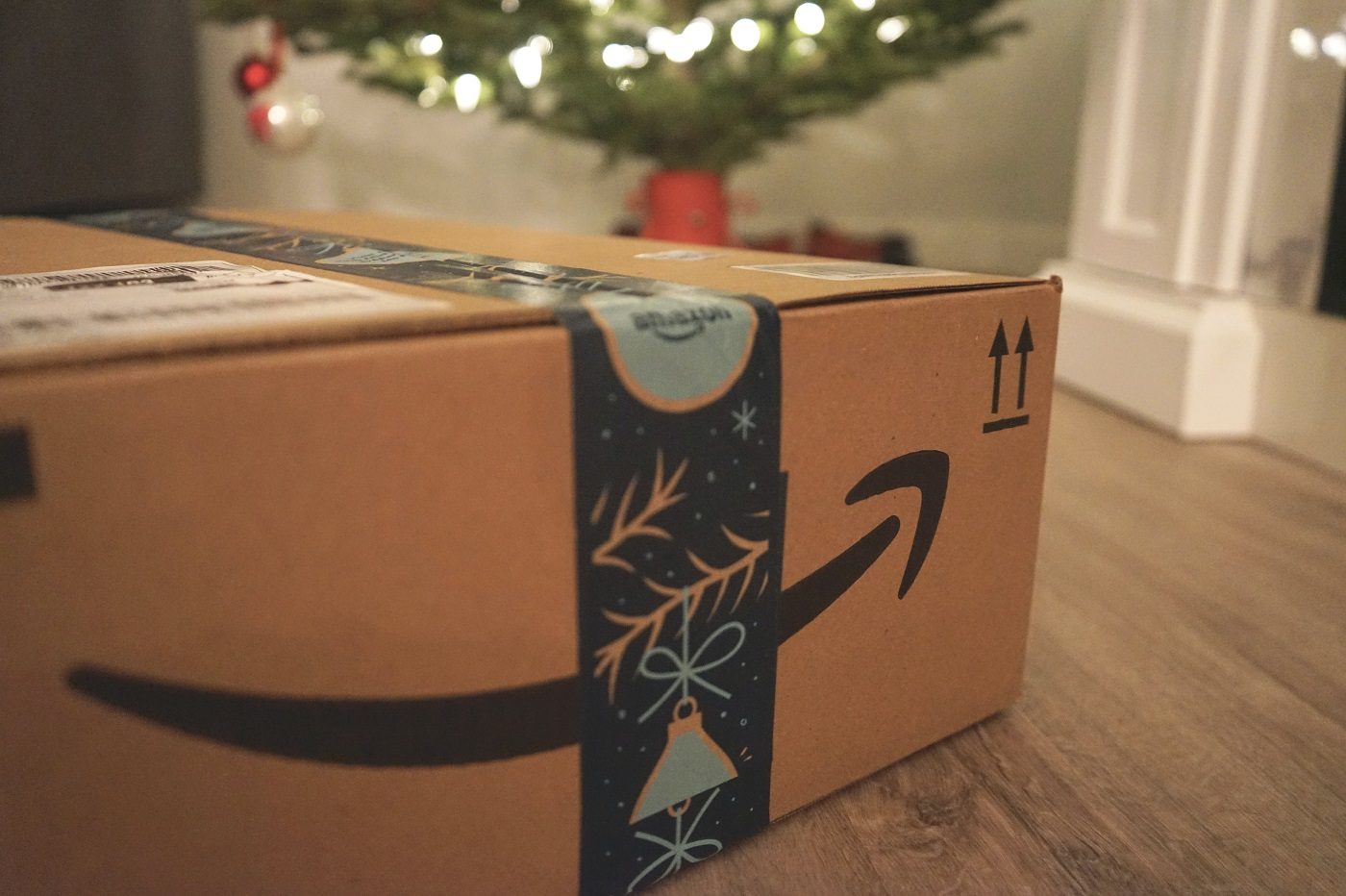 Share
Facebook Twitter LinkedIn Pinterest
Like other tech giants, Amazon is trying to reduce its environmental impact. The company has also set targets for achieving carbon neutrality. However, given the nature of the e-commerce giant’s business, achieving these goals is far from easy.

Moreover, in 2021, instead of falling, Amazon’s carbon emissions have increased. This week, Amazon released its annual sustainability report. According to this document, last year the company emitted the equivalent of 71.54 metric tons of carbon. Compared to 2020, this corresponds to an increase of 18%.

According to the explanations of the American media CNBC, this increase in emissions from Amazon is due to a growth in its activities. Indeed, COVID-19 has led to an increase in online orders. In addition, this increase in demand has prompted Amazon to expand its logistics capabilities, with new vehicles, aircraft, and warehouses.

Amazon wants to be carbon neutral from 2040

Regardless, Amazon remains committed to achieving carbon neutrality by 2040, a commitment the e-commerce giant announced in 2019. As part of that commitment, for example, the company says that it is on track to achieve its goal of using 100% renewable energy by 2025.

And by 2030, 50% of company deliveries must be carbon neutral. In 2021, the e-commerce giant made more than 100 million deliveries with zero-emission vehicles.

Another way to reduce its environmental impact is to reduce the weight of packages. And on this subject, Amazon indicates that since 2015, it has reduced this weight by 38%.

Amazon has also launched a $2 billion fund, intended to finance projects that can help fight climate change. Among the beneficiaries of this fund, there is the manufacturer of electric vehicles Rivian, of which the e-commerce giant is a shareholder.

In addition to investing in Rivian, Amazon relies on its vehicles to meet its carbon neutral goals. The e-commerce giant plans to build a fleet of 100,000 Rivian electric vans.

And recently, Amazon has also announced the start of the deployment of these vehicles on American roads.

“Today marks an important milestone in our commitment to the Climate Pledge. Rivian was one of the first companies Amazon invested in through the Climate Pledge Fund, and we’re just beginning our journey to have 100,000 Rivian vehicles on the road by 2030.”CEO Andy Jassy said recently.

his plan for an electric car (and carbon neutrality)