its launch is getting closer 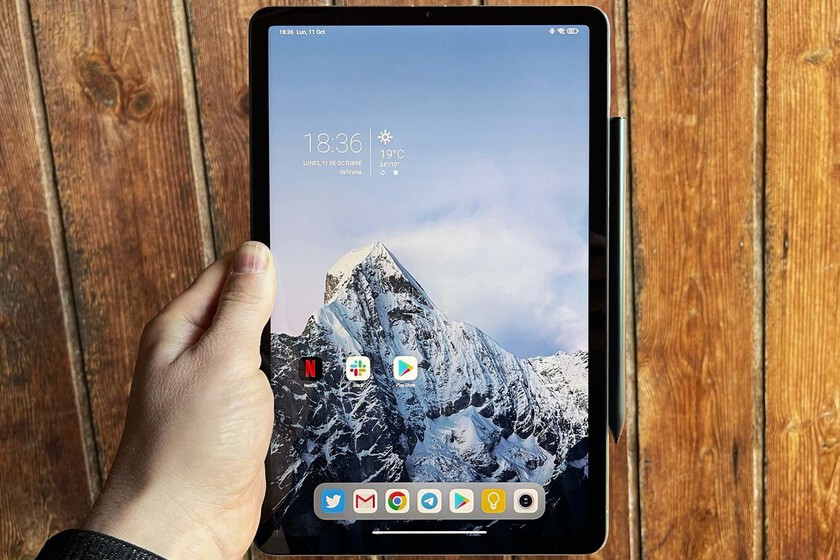 Every time we see how more companies are targeting tablets on the market, but finding one with a somewhat more moderate price is still a complicated mission, especially if we want a size that exceeds 7 or 8 inches.

That is about to change thanks to Xiaomi. The brand plans to launch two models this year: a flagship tablet, the Xiaomi Pad 6, and one with lower features, which would be the Redmi Pad. This Redmi would be the first of its kind and has just taken one of the last steps before being marketed.

A large size with a small price

As has been seen at the FCCthe tablet that has received the certification is described as a Redmi, so we rule out that it is the Xiaomi Pad 6which will also be released soon.

We also find some of its specifications such as its battery, which will be 7,800 mAh; Bluetooth 5.1 connectivity and dual-band Wi-Fi and MIUI 13 out of the box. Support for 5G data also appears, so There could be two different models.. 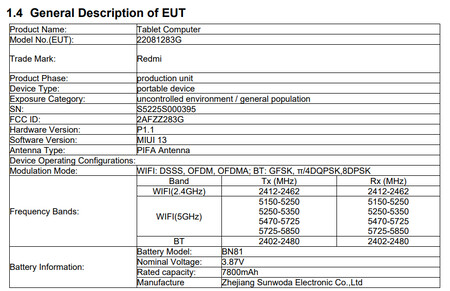 Unfortunately, this certification does not provide more information, but in recent months details about the Redmi Pad have been appearing, and it seems that will be a generous 10.61 inches in size and will include a MediaTek processor.

In addition, it is estimated that the tablet will equip 6GB of RAM and a 67W charger included in the box.

Being listed as Redmi and not as Xiaomi, we hope it will have a cheaper price, which would be below 300 euros. In this way, the company would cover both segments of the market, giving users a more premium option with Xiaomi and a cheaper one with the Redmi range.

Probably, and since it has already been certified, its release date could be closer than we think. According to the latest leaks, we may see it this month of August.