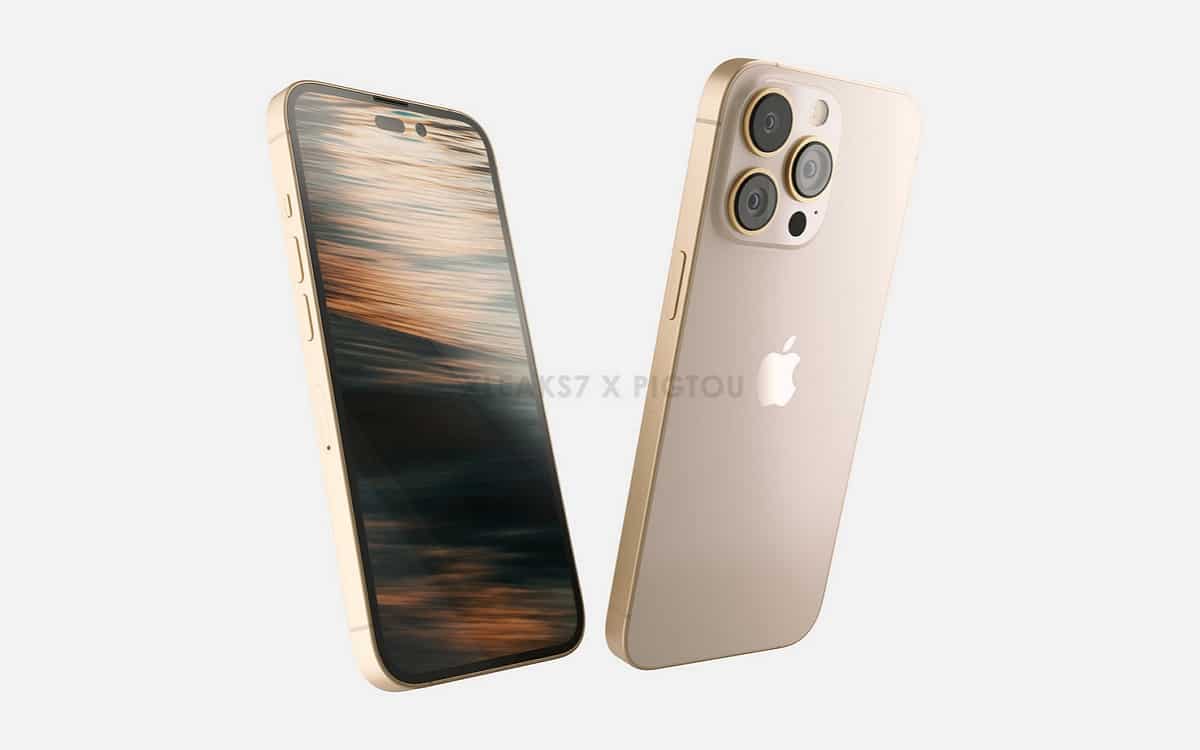 Share
Facebook Twitter LinkedIn Pinterest
Several months before the launch of the iPhone 14 Pro, we now have a better overview of its technical sheet, but also of its price which is likely to increase. We explain why.

The leaker @Shadow_Leak revealed on his Twitter account a summary of all the technical characteristics expected for the next iPhone 14 Pro, which will be unveiled by Apple in September alongside three other models, the iPhone 14, 14 Max and 14 Pro Max. As already confirmed by previous leaks, the iPhone 14 Pro will use a new A16 chip engraved in 4 nm by TSMC.

It is not very surprising to see Apple using a new chip on its next iPhone, since this is what the manufacturer has been doing for several years now. However, we now know that the iPhone 14 Pro and Pro Max will be the only ones to benefit from this new SoCsince the iPhone 14 and 14 Max would be satisfied with the A15 chip of the previous generation.

According to @Shadow_Leak, the iPhone 14 Pro will use a 6.06-inch 120Hz OLED display with a resolution of 2532 x 1170 pixels. However, Ross Young revealed in response to the tweet that this information was not accurate, and that the iPhone 14 Pro will use a slightly larger screen, with a bit higher definition. This backs up previous leaks that claimed the screen would be slightly larger, as Apple managed to reduce the size of the bezels all around its smartphone.

@Shadow_Leak also announces that the iPhone 14 Pro will offer a version with 1 TB of storage, like the iPhone 13 Pro before it. On the photo side, there will also be a 48 MP main sensor, one of which already knows everything. He will be accompanied by a 12 MP ultra wide-angle sensor as well as a 12 MP telephoto lens.

Finally, we learn thatApple is considering raising the price of its Pro model to $1,099, compared to $999 for the iPhone 13 Pro. We know that the American giant was already thinking about increasing its price in France because of the rise of the dollar against the euro. However, the shortage of components could also force the company to raise prices across the Atlantic.