I’ve gone from an iPhone Pro Max to a “simple” Pro, these are my reasons for giving up the big one 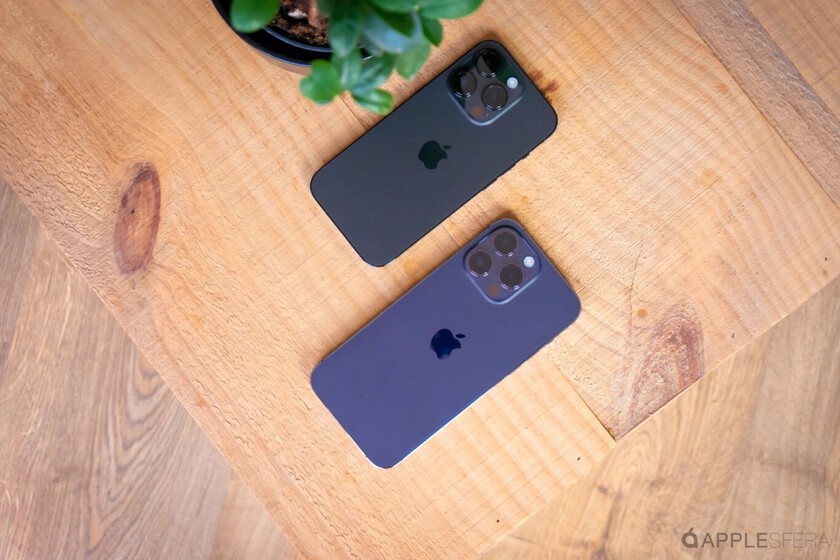 Share
Facebook Twitter LinkedIn Pinterest
New year, new course, and with it, the decision of which iPhone to choose. After some deliberation and carefully weighing each step (which I already told in the Infinite Loop podcast), I decided that the iPhone 14 Pro would be the one chosen this time.

The main doubt was whether to repeat with the Max format and its large size —and its enormous battery—, or if instead it was time to back down and return to a much more manageable size, but with sacrifices by the way. And against all odds, especially that of my environment, which almost required me to anchor myself in the Max, I ended up opting for that “small” size.

At this point in the game I have a clear axiom: we humans love big screens, but not big phones. The second is an irremediable toll for the first, and perhaps that is why there are manufacturers betting on the folding ones.

We like to have a great multimedia experience, watch videos in good detail or navigate with a paper-like map. And we love to arrive at bedtime with a lot of autonomy. However, we do not love having a pocket-sized device that is more than 16 centimeters tall. It is simply a sacrifice.

For people who prioritize that manageability there is no Max option, but for those of us who appreciate both reasonable manageability and the inherent advantages of large format, doubts are frequent. And in those we see each other when choosing.

The decision of a 14 Pro, without more surnames, has counterparts such as a worse multimedia experience and a significantly lower autonomy (around 20% according to the data offered by Apple). However, I saw some advantage.

Autonomy, in any case, has gained a lot for the Pro family since last year. Until the iPhone 12 Pro, giving up a Max could have more consequences. Since the 13 Pro, on the other hand, a few hours of autonomy have been scratched, which are the difference between being able to finish the day in conditions, or not.

Time will tell if I end up missing the benefits of 6.7 inches too much and if I should learn a lesson for the next few years: always Max. Or if instead, I am convinced to recover the manageability and not punish the thumbs too much.