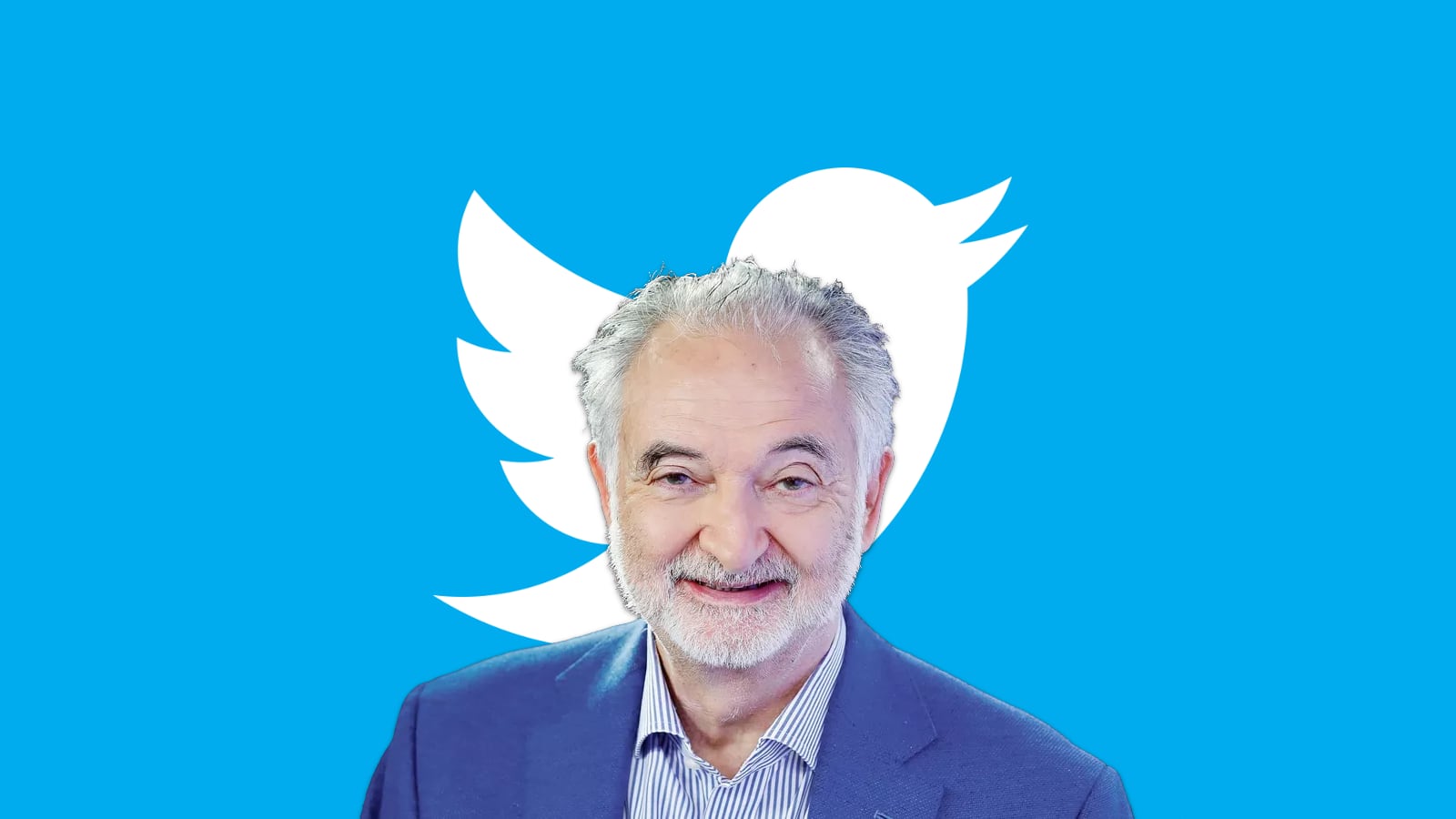 It is certainly the redemption of the year, if not the last ten years. For some 44 billion dollars, Elon Musk is about to buy Twitter, one of the largest social networks in the world, with the aim of restoring his former freedom of expression. While waiting for the finalization of the transaction, many are worried about the future of the platform, when others imagine more political scenarios by blaming Musk. This is the case of Jacques Attali on his personal blog.

Contents hide
1 A blow from the Republicans?
2 To spread fake news?
3 Twitter paying for all?
4 How to offset the takeover of Twitter?

A blow from the Republicans?

In a new article soberly named “ Twitter, what next? “, the one who was officially special adviser to François Mitterrand, allowing him to take up all the files he considered important, but also ad hoc economic adviser to all the following presidents up to Emmanuel Macron, analyzes or rather considers the repercussions of the purchase of the blue bird. For him, it is not an act of faith to return his word to the service, but rather a blow from the camp of the American Republicans who are preparing the return of Donald Trump.


Moreover, many people, and not only among the Democratic leaders, see the hand of the Republicans behind this transaction, which would be above all a maneuver of American domestic policy, to put this very large planetary media at the service of the Republicans and Donald Trump .

Attali, who lends himself here to the game of conspiracy which he often denounces is right, believes that the boss of Tesla is guided by political ambitions and that the acquisition could have serious consequences for democracy. The former Socialist Party activist is obviously not in tune with the ideas of Donald Trump who advocates protectionism, and builds a theory concerning the future of Twitter.


But Musk wants to go much further in the right to shout his hatred, to lie, to spread false news. Without any verification of the truth.

To accredit his thesis, Attali recalls that 26 “very powerful” Anglo-Saxon activist associations have joined forces to denounce the takeover and ask advertisers to no longer use Twitter as a medium for their advertisements. The reason given being that their image would be tarnished due to their dissemination alongside false information. Everyone here seems to preach for their parish, Musk denouncing associations funded by billionaire politicians like Soros, Clinton, Clinton etc.

However, France is regularly cited as one of the champions of censorship on Twitter. This was the case in 2014, and the last count in 2021 still placed France in the top 5 of the countries that required the most suppression from moderation teams.

Next comes the business model. For Jacques Attali, Twitter will become paying. The great universal media that he describes will cease to exist and people will have to pay to get informed and to inform. This is partly fair, since Elon Musk himself explained that he wanted to finally make the platform profitable by charging the companies that use it. But not home users. Since its creation, Twitter has never produced any profit.


In fact, it is clear that Twitter, under the reign of Musk, will cease to be the great free and universal medium that it is today to become a commercial medium, where many will have to pay for the right to be informed there. and that of writing to it.

If Twitter is indeed free, it is however currently far from being universal. Accounts are arbitrarily banned, messages are sometimes deleted without explanation and the scope is also subject to discussion depending on the case. Elon Musk wants to put everyone on an equal footing, by developing algorithms capable of blocking robots and spam, but by helping everyone express themselves, even if we already imagine the puzzle as to the remarks outlawed in such and such a country.

For M Attali, this takeover of Twitter could have a planetary impact and the former adviser lists some frightening cases according to him such as the return of Trump to power.

But fortunately, the one who has accompanied France for 40 years in economic matters (which everyone will judge the current state), has solutions. First, the DSA (Digital Services Act) which should regulate online platforms. Thierry Breton, the current European commissioner, had also mentioned the DSA the day after the announcement of the takeover, calling on Musk to respect it. But as Attali explains, it is still necessary to put in place the necessary means.

The other possibility is to create a competing European social network. But again, it’s hard to believe. And even if a company from the Old Continent managed to launch such a large service, adoption would take years.

Finally, unsurprisingly, the economist ends by calling for global governance to resolve this kind of question, a project he has been pushing for decades with happy globalization. Certainly a reference to the famous “new world order” mentioned by some of the greatest in this world to centralize some of the decisions.


More generally, Europe should become the spearhead of a battle leading to the establishment of global governance allowing us to get out of this crazy situation where a person can easily find more than 40 billion to play with democracy, (and that just getting started!); when no one can find the same sum to vaccinate the planet against contagious diseases, launch a major program to protect the oceans, plant the tens of billions of trees that would absorb the CO2 emitted, or so many other problems, which can only be processed globally.

Do you agree with him that Twitter will become an infrequent place?