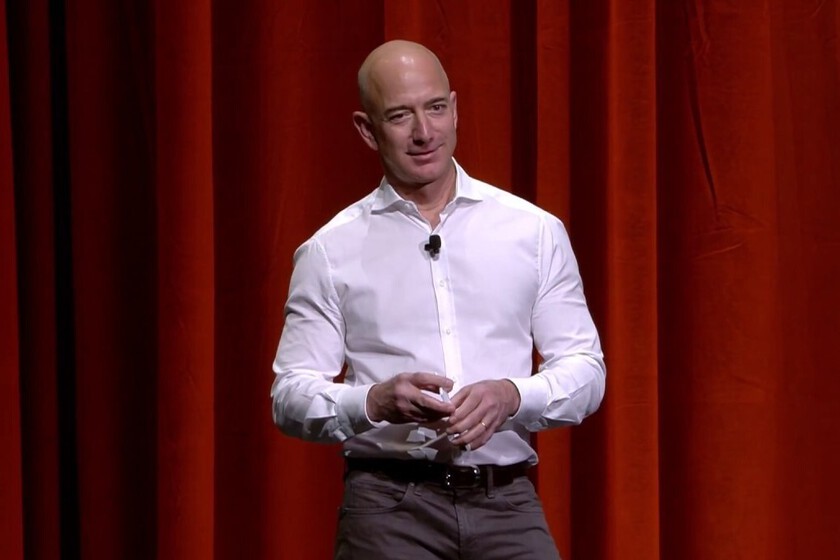 Immersed in Black Friday 2022 as we are, the starting signal for the season of massive purchases at the end of the year, never stop attracting attention Statements by Jeff Bezos, who in case anyone doesn’t know, is the visible head of Amazon and one of the richest men in the world.

The billionaire businessman, owner of Amazon, one of the companies with the highest turnover at this time, has distanced himself by warning that do not make purchases of unnecessary products on these dates. For the health of the planet and to avoid economic problems in the near future.

He doesn’t mind not earning as much


An opinion that draws a lot of attention coming from one of the richest men in the world thanks to a heritage that comfortably exceeds 120,000 million dollars and also being the owner of one of the companies that generates the most business on these dates.

And Bezos is not clear. The billionaire has assured that he will not make unnecessary expenses on these dates, and also advises everyone to follow his example. The objective is Eliminate risks and keep savings safe before a possible recession.

According to Bezos, if you’re thinking about getting a large television, a new computer, or any purchase that involves a significant outlay and that you don’t really need, the smartest thing to do is to postpone it. He spoke in the interview about televisions, but also about cars or other types of spending that can undermine our economy in an important way.

These tips from the owner of Amazon They are not intended only for end consumers, but it would also affect small businesses. And the idea is the same, to minimize the impact of a possible recession.

Bezos assured that the most logical option is to “wait and see what happens” in the coming months.

This opinion is striking because of the person it comes from, the owner of a company, who was also in the news a few days ago when he proposed the dismissal of some 10,000 employees.

But coupled with a possible economic downturn affecting our economies, Bezos is also concerned about the environment and the future of the planet.

This is at least what emerges in the interview, where he states that will donate most of his estate with the aim of solving different causes that concern you. Social crises with class differences, the growing impact of climate change… two factors that concern him and whose solution he wants to collaborate.