Jio has achieved 700Mhz band, what will be the benefit to you, why it is important for the telecom company 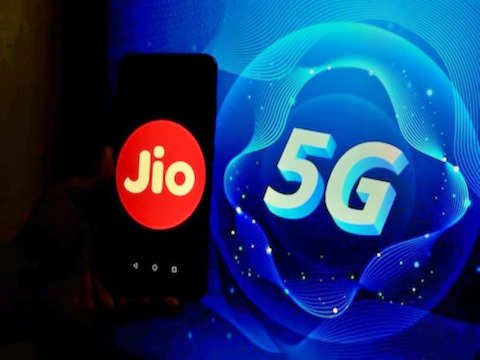 Share
Facebook Twitter LinkedIn Pinterest
Tech News Desk- India’s first 5G auction that started on August 1 is over. Over Rs 1.5 lakh crore has been recovered from the auction. As expected, Reliance Jio was the highest bidder in the auction. The company paid Rs. The highest bid was Rs 88,078 crore. Airtel, VI (Vodafone Idea), and Adani Enterprises were the highest bidders. Meanwhile, the 700 MHz band, which is the sub-GHz band, was the hottest topic in the auction. Reliance Jio bagged the highest bid for this sub-GHz band in the auction and the same for other telcos like Bharti Airtel and VI. Not good news. Some analysts estimate that other telcos like Bharti Airtel may lose 2 to 3 per cent market share if they do not acquire this sub-GHz (700 MHz) band. 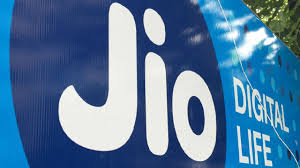 The 700 MHz band is a sub-GHz band (originally under 1GHz), which Reliance Jio acquired along with the C-band. Only Jio in the country has the 700MHz band for 5G connectivity. Currently, no other telecom has it. This will establish Reliance’s monopoly in the 5G space in the sub-GHz band. Now if other telecom companies are planning to bid for it in the upcoming auction, they may have to pay a very high price. Currently other telecom operators have sub-GHz bands in 800 MHz and 900 MHz, but these have been developed for 4G and 2G connectivity. Now, if we consider the long term benefits, sub-GHz bands is said to be more profitable for the company than the Gigahertz band. Note that the Gigahertz band provides faster internet, but has less coverage. The sub-GHz band will provide better coverage but not very fast speeds. Thus, it is beneficial for both the company and the users.

Jio is giving you a chance to earn from home! will earn big

Accessories that cannot be missing from the Xiaomi Band 7