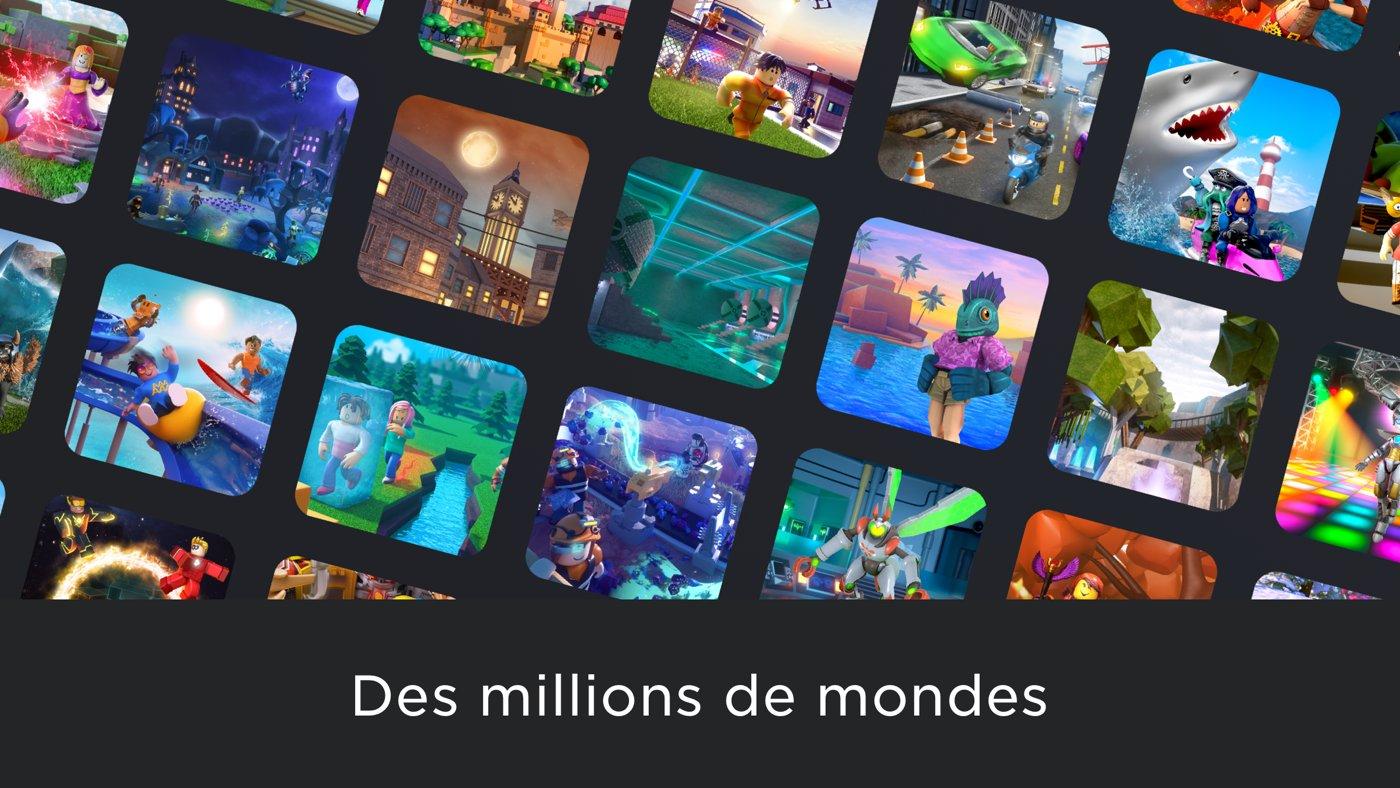 Apple’s vice president of engineering, responsible for projects such as CarPlay and Group FaceTime, is leaving the company. John Stauffer will begin his new role as Vice President of Engineering at Roblox after more than two decades at Apple and 14 years as an executive.

Roblox is hiring a big name

According to Axios, Stauffer was chosen by Roblox after talking to “a few hundred” potential candidates over the past year to lead its engineering team. He is expected to take office next week.

Stauffer has been with Apple for almost a quarter of a century, 24 years to be precise. As Group Vice President Interactive Media of Apple for the past 14 years, he has been responsible for “core work on projects such as CarPlay, Group FaceTime, and AirPlay.”

Roblox CTO Daniel Sturman, to whom Stauffer will report, believes his long tenure at Apple and decades of growth at the tech giant should pay off.


John could see Apple grow from a much smaller company. This is a path we hope/want/expect to follow.

Stauffer admitted he wasn’t looking for a new job when Roblox approached him, but was “intrigued by the challenge.”


Her kids, meanwhile, are over the moon, though Stauffer was quick to remind them that this new job doesn’t mean they’ll all receive an endless supply of Robux, the virtual world’s in-app currency.

We wish him good luck in his new business and remind you that the Roblox game is still a hit, a game that allows you to develop your own games.
Download free game ROBLOX