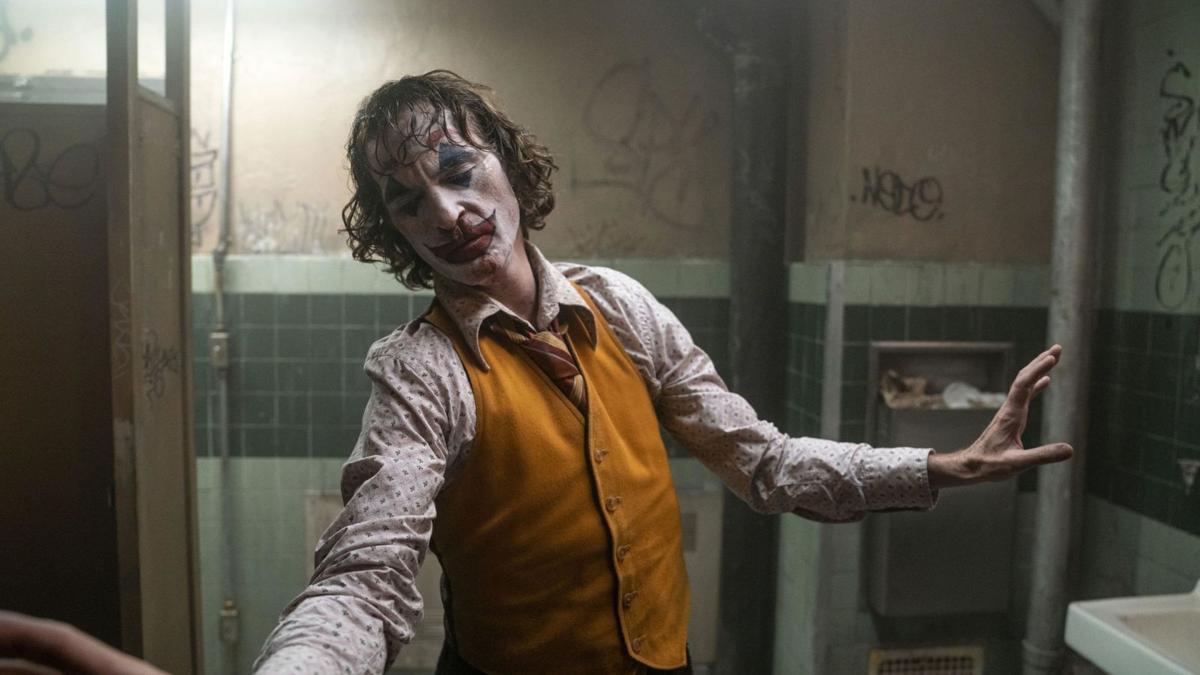 Todd Phillips’ Joker will return to the big screen and he will do it, we hope, in the best possible way. The release date has just been presented, luckily for the fans and unfortunately for those who did not get to enjoy a film. who drinks himself drunk on Taxi Driver and Martin Scorsese’s The King of Comedy.

Leaving aside the references present in the film and that, surely, have helped Joaquin Phoneix manage to embroider a role that many consider to be the interpretation of the century, we are going to talk about the month marked for the return to the big screen of the protagonist of Her by Spike Jonze clad in a clown suit.

What has been said about its premiere is that it is dated for October 2024 so we would have to wait two years to see how Arthur Fleck is after his descent into madness. For the moment the official title with which this sequel will arrive is ‘Joker: Folie à Deux’.

Not much is known about this new film, although the information that has been given about it is quite controversial. Although the original film can be framed within the suspense genre rather than that of superheroes or, in this case, villains. What has been known about the sequel would be that the genre they will bet on is the musical.

In fact, the singer and actress Lady Gaga could become part of the cast of the new movie by Todd Phillips, as our colleagues at Hobby Consoles have commented. In principle Rumors suggest that Lady Gaga could play the role of Harley Quinn as Joaquin Phoenix’s sidekick and romantic interest..

Five years have passed since we met Arthur Fleck and found that the weight of society was the cause of all his problems, being the one that has pushed him to become the undesirable, maniacal and psychopath that is the Joker. We already know the origins, now it only remains to see how his story continues.

From what little is known about the new film, it would frame the Joker in the Arkham Asylum, which would be an interesting starting point for this DC Comics villain. who has so many times been confined in this institution. We’re excited to see Todd Phillips expand this universe, and we hope you are too.

Skullgirls improves with version 5.1 and announces a new character in 2023