Kaleidoscope, the new series that changes according to the order in which you see the chapters 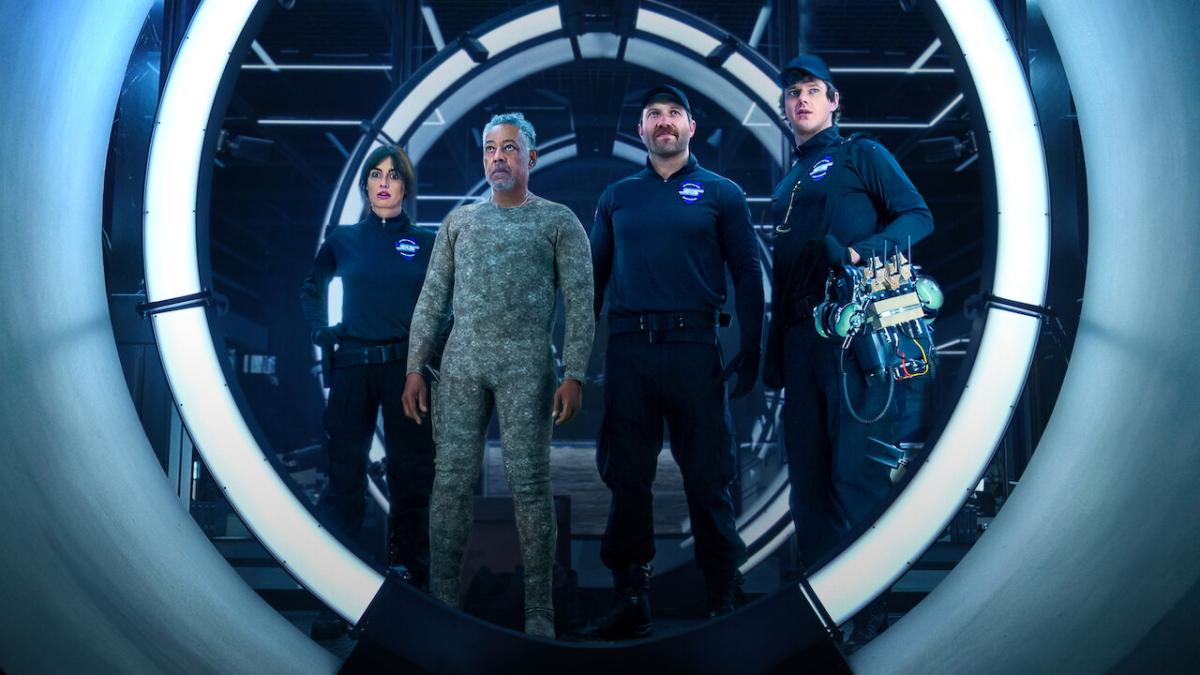 Most of the series They have a sequential development. Kaleidoscope of Netflix breaks with this imposition, by allowing the viewer view the chapters in any order. It is not an anthology of independent chapters. They are all related to each other.

Traditionally, the series have a sequential order. It has its logic because literature, and also scripts, are usually governed by the classic scheme Introduction, knot and outcomewhich is the easiest to follow, and the most natural.

In addition, for decades the series have been released at the rate of a weekly chapter. Spectators could only see the episodes in the order of broadcast, so the most logical thing was that they were sequential, so that people would not forget the plot.

But the irruption of Netflix and streaming platforms, has changed everything. Now many series premiere all episodes of the hit season (less and less, true), and that allows you to play with the order of the chapters.

Kaleidoscope: watch the chapters in the order you want

Of course, there are many series, such as anthologies, made up of independent chapters. But they are just that: isolated stories that have no relationship with each other, or a minimal relationship.

Kaleidoscope maintains a unique plot centered on a bank robbery, and all the chapters have multiple interconnections between them. but lets watch the episodes in the order you want.

And what is the series about? During Hurricane Sandy, $7 billion is stored in an emergency bank. A master thief (Giancarlo Esposito) and his crew pull off an epic and elaborate heist to steal the money. But betrayal, greed and other threats undermine his plans.

Here you can see an explanation of the series:

Giancarlo Esposito, Paz Vega and Tati Gabrielle star in Kaleidoscope, a new crime drama told through a unique streaming experience: the episodes can be watched in any order! Premieres January 1 pic.twitter.com/CclmohwNcK

The Spanish actress also appears in the cast peace vega, Rufus Sewell and Tati Gabrielle. The idea of ​​this format is from the showrunner Eric Garcia. The project itself has also participated Ridley Scottwho is now busy promoting Avatar 2.

According to its creators, the order in which you watch the episodes will offer a different perspective of the series. But many unknowns remain in the air. Will it be able to maintain a unified plot, or will it be a series with more independent chapters? What happens if you start with the last one?

Kaleidoscope (which seems to be called Kaleidoscope in Spain) opens on January 1, exclusively on Netflix. A series in which you may view the chapters in any ordersure that does not leave anyone indifferent.