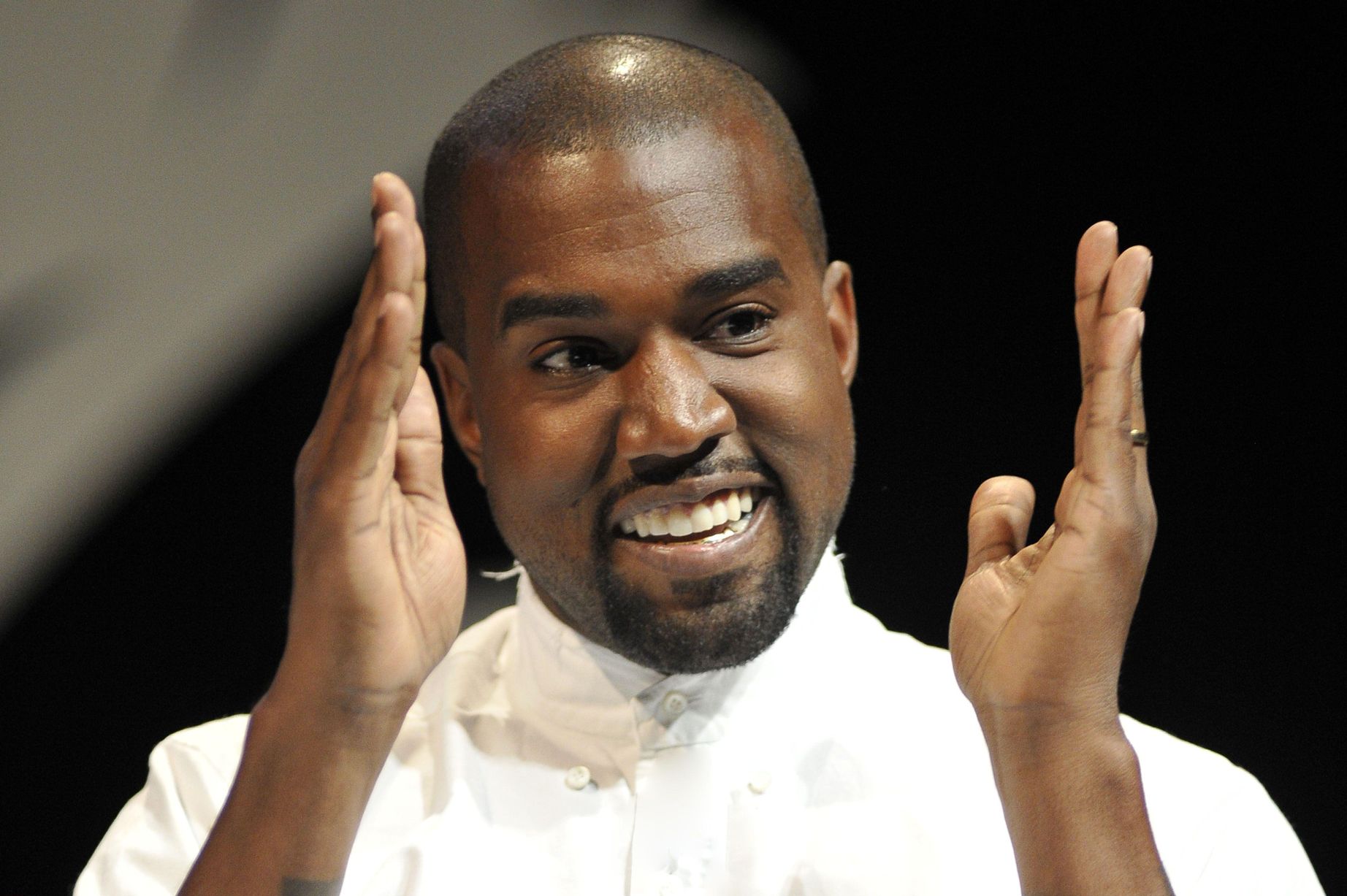 kanye west hasn’t waited a day to return to Instagram following his temporary suspension by Meta after it posted anti-Semitic content on his profile. the rapper has taken advantage of the recovery of its user to attack Elon Musk, who just a few days ago decided to suspend his Twitter account for sharing an image showing the swastika, and for stating in an interview “seeing good things about Hitler”. He also known as Ye has taken the opportunity to drop the odd racist comment.

“Am I the only one who thinks Elon could be half Chinese? Have you ever seen his photos as a child?” Kanye West has written in an image that he himself has shared on his profile. “Take a Chinese genius and pair him with a South African supermodel, and we have an Elon,” he continues. The rapper also hints that Elon Musk is a “genetic hybrid”, and that there are several more of them created. “I say an Elon because they probably made between 10 and 30 Elons, and he’s the first genetic hybrid to stick around.”

Kanye West, who we remember, suffers from a bipolar disorder that, according to his ex-wife Kim Kardashian, stopped taking medication, has also taken advantage of the publication to lash out at Barac Obama, “Well, let’s not forget about Obama. I’m sorry I used profanity in church, but I still don’t have another word for Obama.”, stands out. “YE24, let’s unite and discover LUAFO”, he wrote, putting an end to his publication and without clarifying the meaning of the previous abbreviation.

Kanye West’s post is also accompanied by a description that reads as follows: “On Jay Zs birthday. The future President of the United States, Ye uses Mark Zuckerberg’s platform to incite a massive investigation of the photos of the Elon Musk’s childhood in the middle of Balenciagate. I call this The Theory of Everything. Problem solved. Praise God”.

Elon Musk has not been slow to respond to the rapper claiming that the fact that Kanye West called him a “genetic hybrid” is taken “as a compliment”. The tycoon, CEO of Twitter, however, does not seem to have planned to reactivate the artist’s account. Profile that, we reiterate, was canceled on December 2 after West published an image of a swastika.

Musk alleged that his user had been suspended for “inciting violence.” The executive later claimed that after seeing the post wanted to “hit” the rapper, hinting that this is why he decided to delete the profile. “Personally, I wanted to hit Kanye, so that was definitely inciting me to violence. That is not right,” she detailed.

How to Employ Web Scraping for Your Business