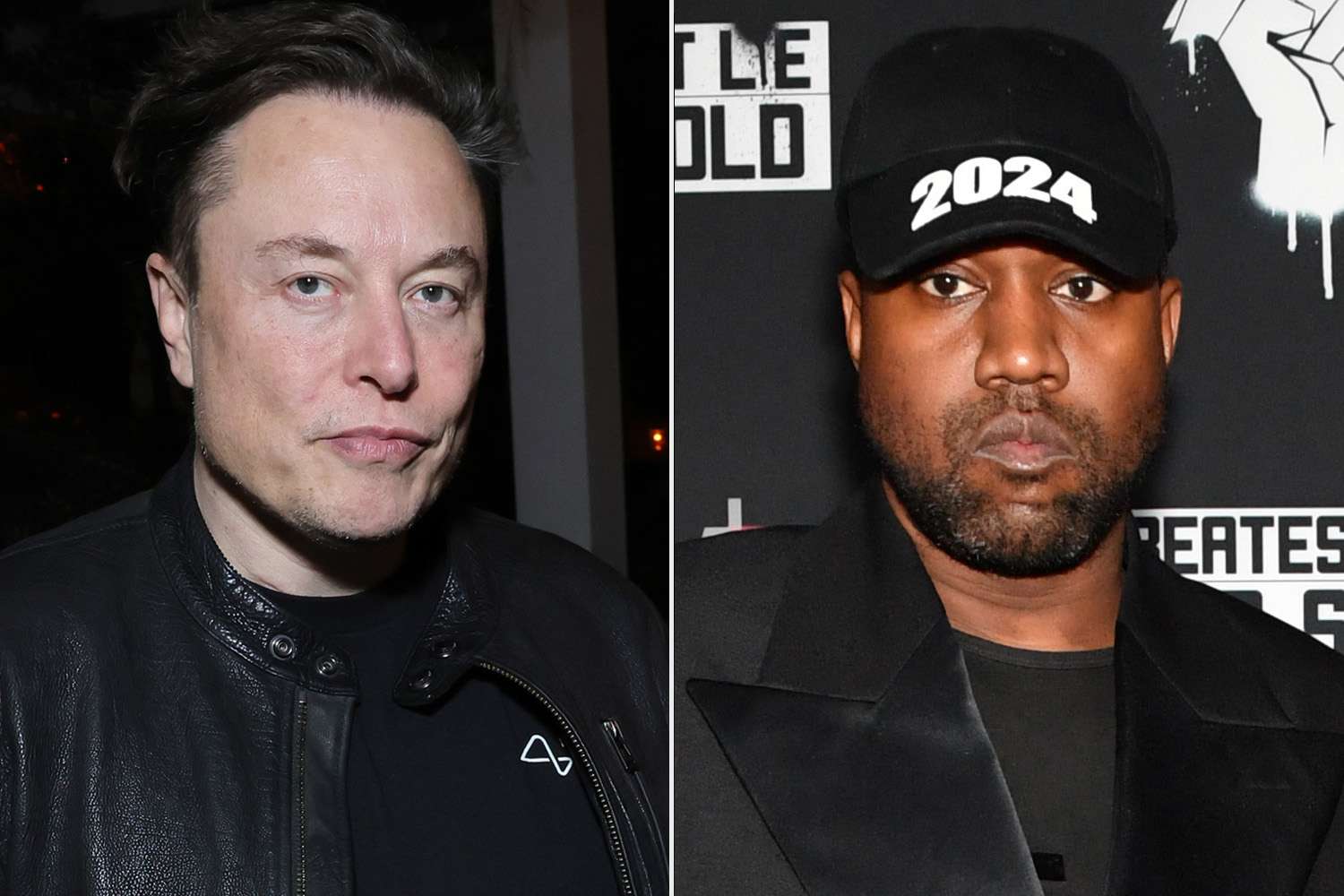 Share
Facebook Twitter LinkedIn Pinterest
Tech News Desk – The war of words between famous rapper and ex-husband of Kim Kardashian Kanye West and Twitter’s new owner Elon Musk has intensified. Kanye called Musk half Chinese on Instagram on Monday after his Twitter account was suspended. After which Musk replied to Kanye’s post and wrote on Twitter, I take it as a compliment! Please tell that after a married post by Kanye West, his Twitter account has been suspended. Kanye West wrote on his Instagram Hender, ‘Am I the only one who thinks Elon Musk is half Chinese? Have you ever seen his childhood pictures? Take a Chinese and mix him with a South African supermodel and we have an Alan.’ Who’s Caught in the Middle Well, don’t forget about Obama. I’m sorry for using profanity in church, but I don’t have another word for Obama yet.

Musk’s reply on Twitter came just hours after West’s comments. Musk wrote, “I take that as a compliment!” In fact, a media house had tweeted that, ‘Kanye West believes that Elon Musk is half Chinese’ genetic hybrid’. After which Musk said this while replying to the tweet. Kanye West, famous for his profession, is also in the news for his controversial statements. According to the information, the Twitter account has been suspended after a controversial post by Kanye West. Even two months ago, information came to light that action has been taken on Kanye West’s account and now finally Twitter owner Elon Musk has suspended his account taking strict steps.