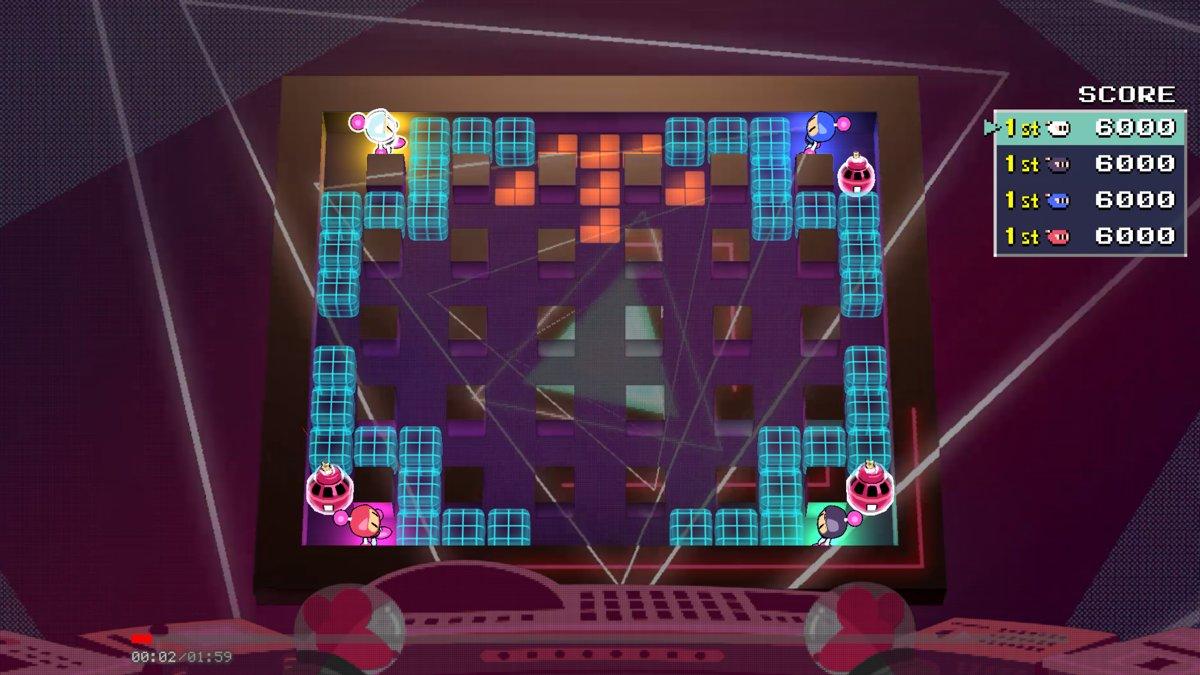 This month starts strong on Apple Arcade with Amazing Bomberman, a title signed Konami and awaited by fans of the saga. Announced earlier this week, Amazing Bomberman introduces musical action to the franchise by allowing players to use different types of bombs to destroy obstacles and collect special items as the level progresses to the rhythm of the songs. For sound, the title consists of seven playable levels and incorporates an original soundtrack composed of Japanese and foreign artists.

This new action game includes arenas that evolve according to the music, a training mode, support for matches between friends, personalization objects that you can collect, as well as music written especially for Amazing Bomberman. Watch the Amazing Bomberman trailer below:


The bomber-action classic Bomberman is coming to Apple Arcade!

Amazing Bomberman is therefore presented as a brand new episode of the Bomberman series with original music and graphics. Despite its new coating, Amazing Bomberman seems to respect the mechanics of the original game which still dates from 1983! That does not make us any younger!

If you want to take advantage of it, you will need a subscription to Apple Arcade at 4.99 euros per month, or an Apple One pack from 14.95 euros. Playable on iPhone, iPad, Apple TV and Mac, with no ads or in-app purchases.