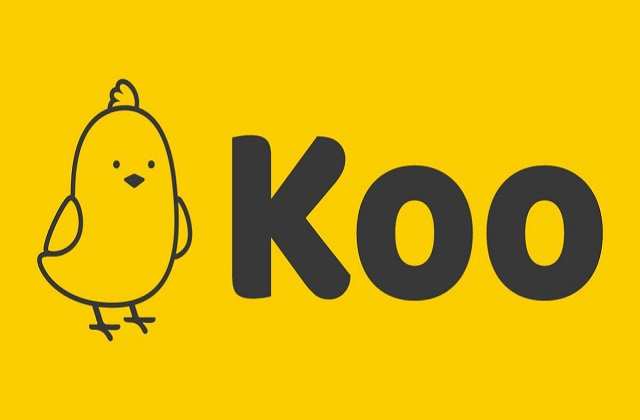 Share
Facebook Twitter LinkedIn Pinterest
Tech News Desk – After the ongoing turmoil in Twitter and the problem of asking users for blue tick money, people are now turning to the homegrown microblogging platform Koo app. Ku app is getting very good response from the people, the popularity of this native app is being seen not only in India but also abroad. Let us tell you that recently this Desi Ku app was launched for users in Brazil and in just 48 hours of its launch, more than 1 million people have downloaded this app. Twitter rival Koo now aims to strengthen its position not only in India but globally. This is the reason that now the company is launching its app in different languages ​​for users in different countries. Koo aims to further strengthen its position internationally by making the app available in more countries and launching in multiple global languages.

This announcement has come at a time when Twitter owner Elon Musk has shown the way out to a large number of employees while making large-scale changes. Recently, Koo issued a statement saying that India’s multilingual micro-blogging platform has been launched in Brazil in Portuguese language. Now this app will be available in 11 vernacular languages. The company said that within 48 hours of its launch in Brazil, the Koo app has received a great response from users. In 48 hours, more than 1 million people have downloaded the Koo app on their devices. The company says that for the last few days, the Ku app has remained at the first position on Google Play Store and Apple App Store in Android.