Krafton, the company behind BGMI and PUBG Mobile, is bringing two exciting new games to India – The Callisto Protocol and Defense Derby. 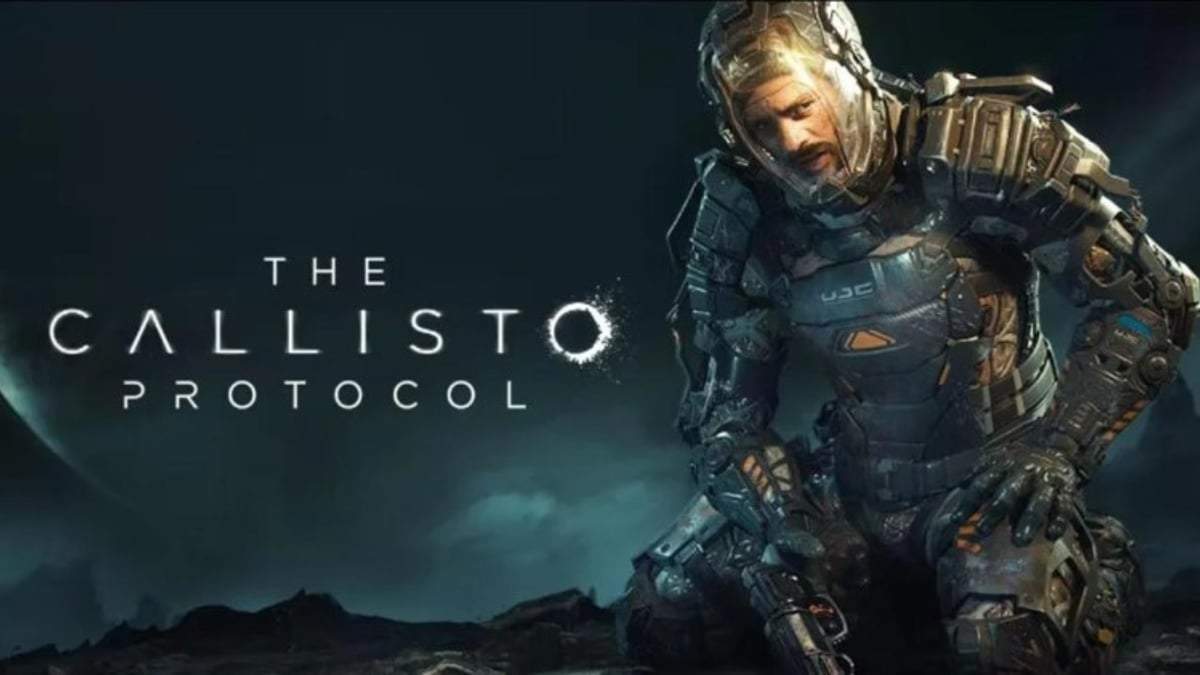 Share
Facebook Twitter LinkedIn Pinterest
Tech News Desk – Crafton, the maker of games like BGMI and PUBG Mobile, has confirmed that it will soon launch two new games in India. India Today Tech has given this information in its exclusive report. The first of these games to be launched in India will be for mobile users, named Defense Derby. This game is developed by RisingWings of Crafton. Along with this, another game has arrived for PC and gaming consoles, which is named The Callisto Protocol. The Callisto Protocol game is developed by Striking Distance Studios of Crafton. Currently, Craft Game New State Mobile can be downloaded on Android and iOS smartphones in India. At the same time, the Government of India has banned PUBG Mobile and its Indian variant BGMI in India. Although the desktop version of PUBG can be played in India. Krafton announced the global launch of The Callisto Protocol and Defense Derby during the G-Star 2022 gaming event in Busan, South Korea. The Callisto Protocol game will release worldwide, including India, on December 2, while Defense Derby will release early next year.

Crafton’s game Moonbreaker may be releasing soon for PC and gaming consoles. Both The Callisto Protocol and Defense Derby games by Crafton are quite different from the existing battle royale style games – PUBG, BGMI and New State Mobile. Callisto Protocol is a third-person survival horror game with a concept set 300 years in the future. The game is based on Callisto, the second largest moon of the planet Jupiter, in which the player will take on the role of Jabak Lee. According to the game’s official Steam, Jacob will need to unlock new weapons, gear and combat skills to survive the horrors and looming threats of Jupiter’s dead moon. Callisto Protocol was first introduced in June this year. The game is available on Sony PlayStation 4 and 5 Series, Xbox One, Xbox Series X and Series S, and PC. At the same time, it is available for pre-purchase on Steam for a price of Rs 2,499.