Lady Gaga will officially be Harley Quinn in Joker 2: Folie a Deux 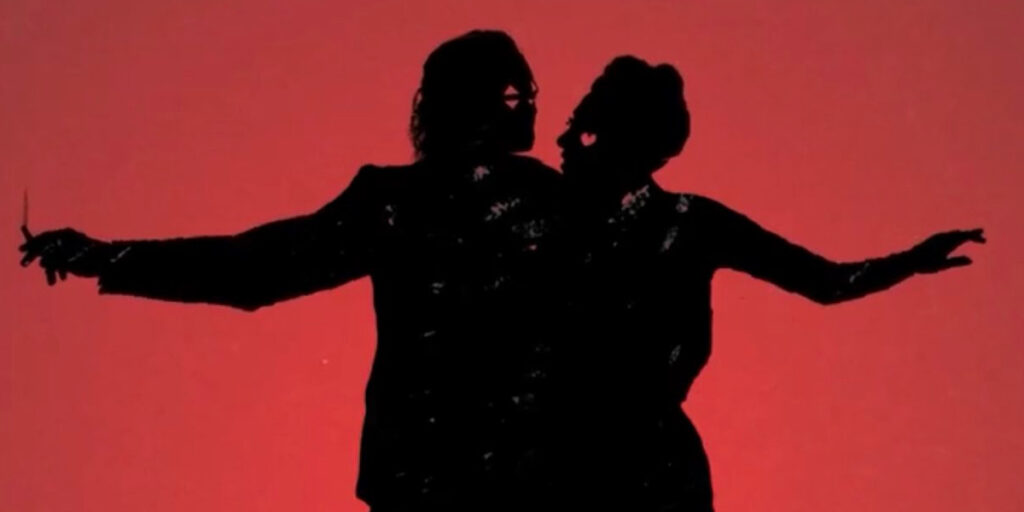 The title of the film is a reference to a psychological condition in which two people who are very close will share a common illusion, usually caused by the more dominant of the two personalities and bleeding into the other person’s psyche.

The Batman 2 is confirmed to return Pattinson and Reeves

This disorder is very rare and usually affects people within close-knit families or sometimes religious groups and romantic partners.

So the title itself suggests the likely premise of the film, which would be the romance between The Joker and Harley Quinn.

In the comics, Harleen Quinzel is a psychiatrist working at Arkham Asylum, who becomes Harley Quinn when she falls in love with The Joker and helps him escape from the institution, later willingly allowing him to subject her to a similar chemical bath for which I disfigure it.

According to sources close to the sequel, Joker 2 will take place inside Arkham Asylum, TheWrap revealed.

That makes sense, given that the relationship between Joker and Harley Quinn was built within the walls of the building.

Reports on the Joker sequel in recent months have revealed that the film will not only feature Harley, but will also be a musical.

The trailer, seen above, features a shot of Joker and Harley dancing, with only their silhouettes shown. A heart tattoo on Harley’s cheek evokes the most recent version of his look, inspired by DC’s 2011 reboot The New 52.

The idea for that tattoo was taken up in David Ayer’s Suicide Squad and expanded, with the character having numerous tattoos. .

The silhouette actually looks a bit like footage from James Gunn’s The Suicide Squad, in which Harley spent a portion of the film in a similar long, embellished dress.

We know when Joker 2 will be released with Joaquin Phoenix