LaLiga and Movistar will block pirate websites in three hours 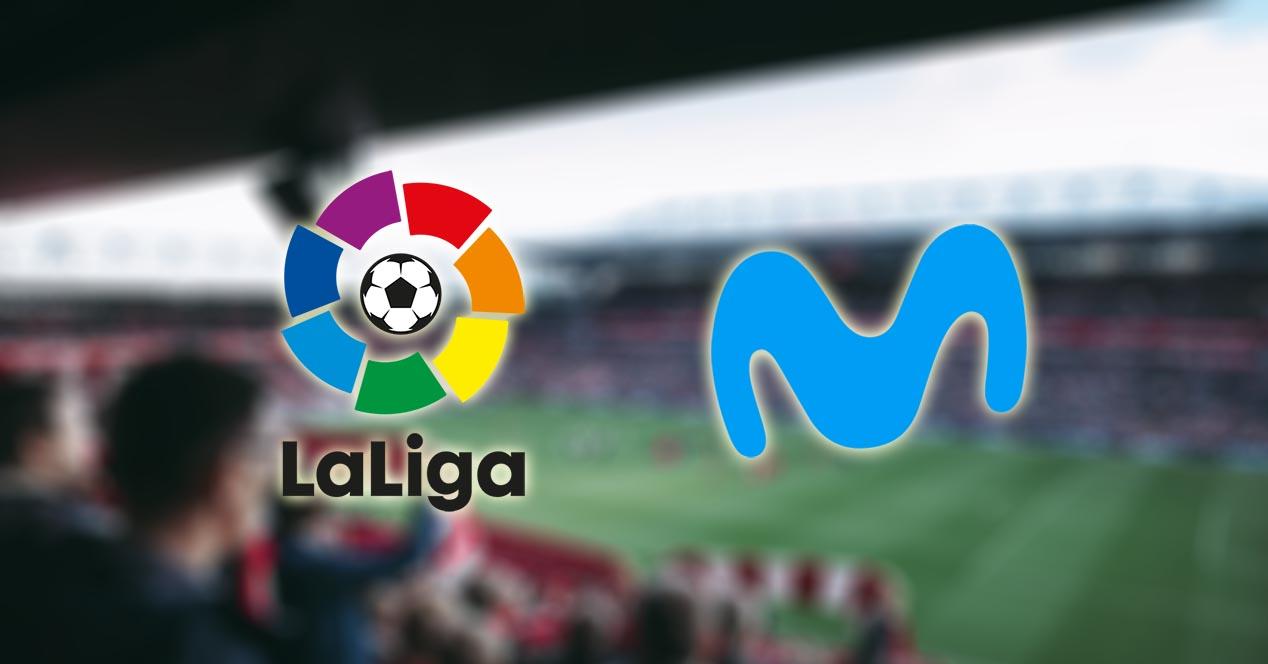 Share
Facebook Twitter LinkedIn Pinterest
Piracy is the main enemy of football, and that is why both LaLiga and Movistar put so much effort into ending it (or at least most of it). Both entities have achieved important legal victories that will allow them to block pirate websites within a maximum period of 3 hours from their notification, which, as we say, means quite a victory against piracy. We tell you more about it.

With these new victories in court, both entities continue their ongoing fight against piracy, a fight that seems to have no end. As we will see below, these two sentences will allow both entities to be blocking all the services that both detect for several years.

As we say, both LaLiga and Movistar have won a joint lawsuit that was filed before the Mercantile Court number 19 of Barcelona. This demand, which has been estimated, enables them to to be able to weekly block access to domains of all kinds that facilitate piracy and that give access to non-legal broadcasts of LaLiga matches. In this way, LaLiga continues to accumulate victories against piracy, something that it considers essential for the future of the competition.

As the plaintiffs explain, this protection measure is necessary, since “numerous cases of digital piracy that flagrantly affect the exploitation of their rights” have been detected, through the use of “different models of piracy of audiovisual content on the Internet , especially sports content«, As detailed in the ruling of this court, which dates back to July 25.

This measure authorized by judicial means is called «dynamic lock«, since it does not block a specific list of pirate services, but it will be applied weekly with the new domains, IPs and URLs that are identified. The measure also allows these services to be blocked without the need for prior notification to the court, which undoubtedly greatly facilitates the process. This sentence will be in force until the 2024/2025 season, and will begin to work on August 8, just before the league competition begins.

On the other hand, Movistar has also managed to win another similar sentence, this time in the Mercantile Court number 6 of Barcelona. This new sentence, of July 27, obliges other telecommunications operators in Spain to also weekly block access to domains that facilitate the piracy of audiovisual content. This has been agreed by the court, in order to “get the blocking of those web pages through which they would be infringing intellectual property rights.”

This sentence is also valid for three seasons, so it will be available until the end of the 2024/2025 season. The most remarkable thing about this ruling is that it forces operators to restrict access to these pages within 3 hours from the notification of the new listing, and that also should not be presented in court. This sentence is very much in line with what the Mercantile Court number 7 of Madrid already issued on February 11, 2020, where a very similar protection system was enabled, so it is clear that there is already established jurisprudence very clear against this type of pirate services.

Three years after its launch, the Apple Card is still reserved for Americans

Movistar Plus + changes the name of its football channels again, will it be the definitive one?