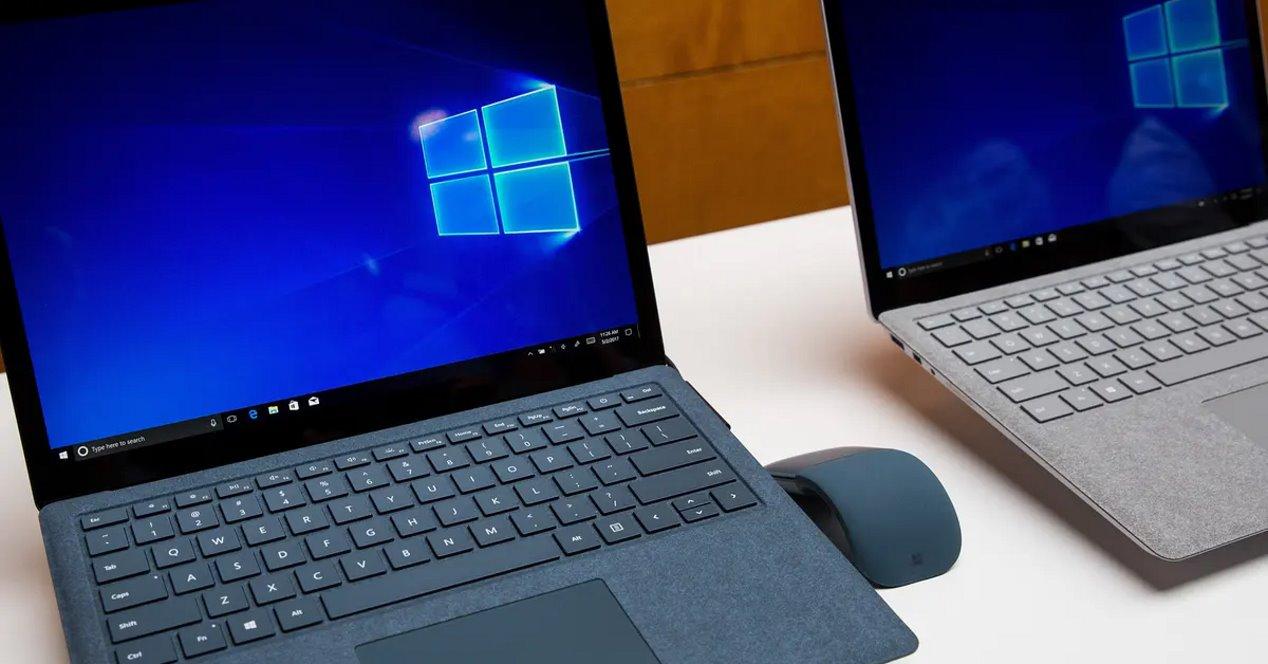 Share
Facebook Twitter LinkedIn Pinterest
Today, laptops are sold much more among the general public than desktop computers, which prefer them over classic towers due to their portability and the fact that not everyone makes use of the high power of a tower. gaming. However, we are already in a crisis that is affecting the sales of devices of all kinds. so the plummeting laptop sales shouldn’t surprise us in the least. But what exactly has happened?
Computers are made to last several years and many times we change PCs, whether laptops or desktops, long before their useful life as a product. However, in times of recession is when people decide to keep their computers for an additional time. The consequences? A general collapse in sales, with disastrous consequences for the sector, such as massive layoffs.
Contents hide
1 AMD loses steam in laptops
2 30% less sales on laptops
3 Mass layoffs at HP

Every computer requires a graphics chip to send the information to its screen, regardless of whether we are talking about a desktop system or a laptop. It is the same integrated on the same chip as the processor or as a separate chip. Well, if we take into account the numbers from Jon Peddie Research regarding the percentages of sales of this component in laptops, we can find a surprise in the figures for the third quarter of 2023.

From this we can draw two readings, the first of which is that Intel has increased its market share even further in notebooks, since a good part of the GPUs accounted for are those that come inside their Intel Core CPUs. Since it is a zero sum game, this results in reduced sales of AMD Ryzen for laptops. What’s more, the year-on-year Lisa Su’s company sales are down nearly 40% year-on-year. As for NVIDIA, it remains in its usual percentages.

However, the percentages are only part of all the information, since another of the points to be discussed is the cut in the sales volume of graphics cards and, therefore, of GPUs that occurred in the third quarter of 2022. . A decrease compared to last year of 25.1%. Specifically, heDesktop graphics cards are down 15.43% year over year, which is surprising, since it should have increased due to the end of the mining bubble. Our conclusions? The recessionary situation along with the huge number of refurbished graphics cards that are not usually counted in these statistics. 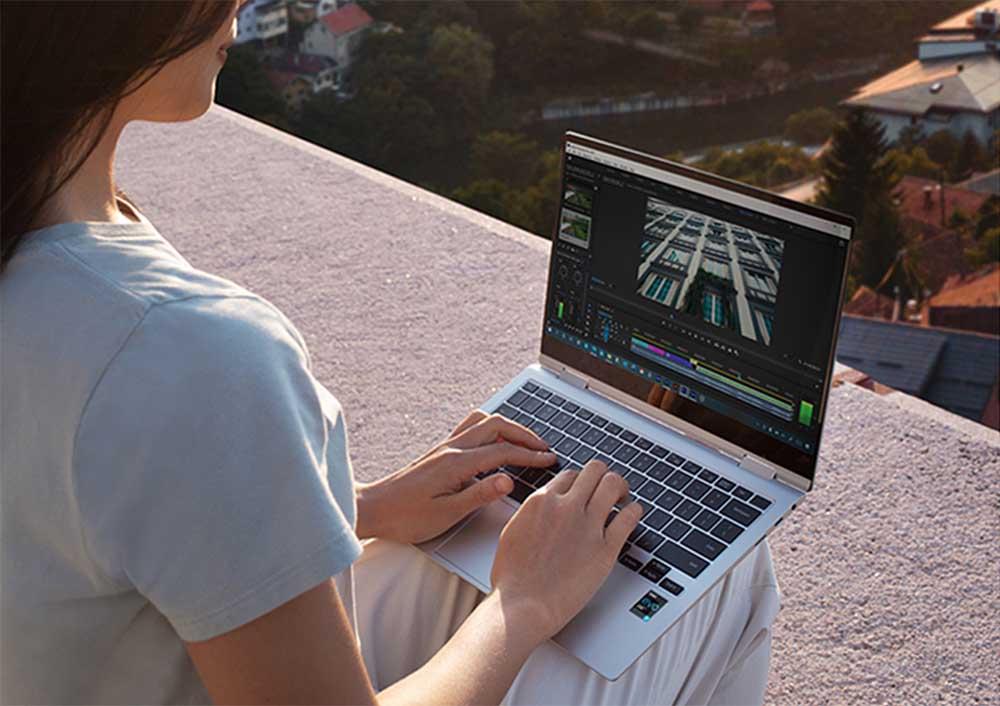 As for the sale of laptops, the discount is bigger, 30% in total. However, we must clarify that this is not the cut in sales of computers of this type. Since gaming laptops usually bring two GPUs inside, the integrated one and the dedicated one. In this case the answer is the current economic situation. And we must not forget that the economic results of many of the large companies in the sector have been negative.

Poor laptop sales have taken their toll on one of the world’s largest makers of business laptops and one of the world’s oldest computing companies. And it is that they have announced that there will be layoffs over the next three years of more than 6000 people. One more consequence of the times in which we are facing, where the sale of computers is going down and represents a major crisis in the sector that unfortunately the workers will end up paying for. 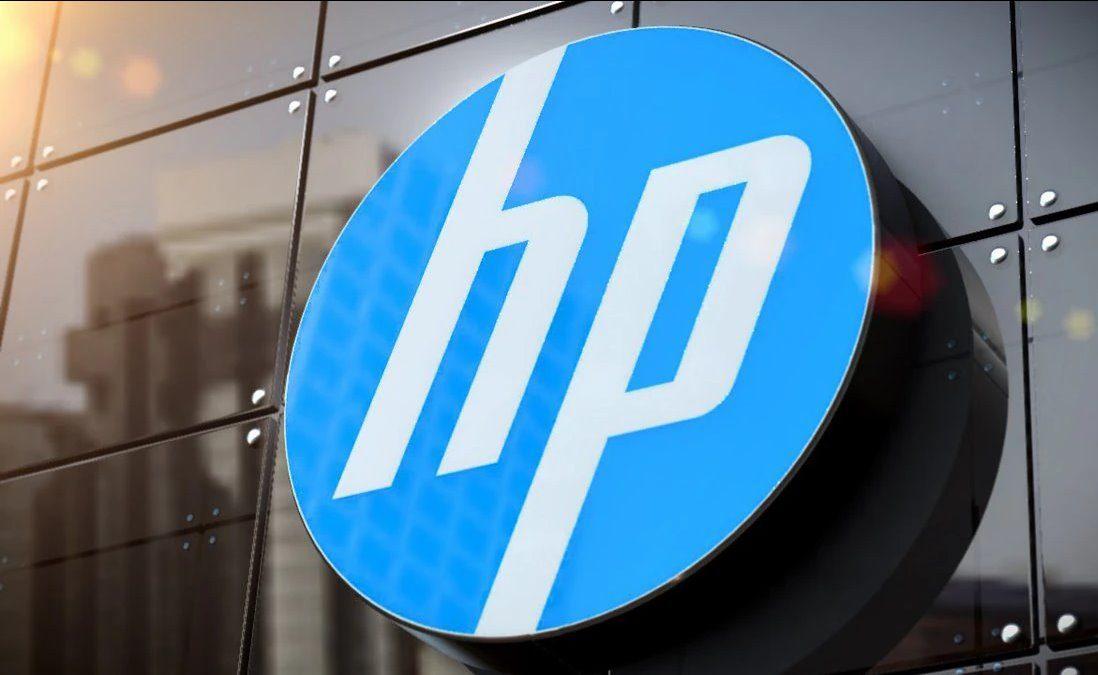 Get this Lenovo tablet now for less than €150