Lava is going to launch Smartphone under 10 thousand today, features created a buzz 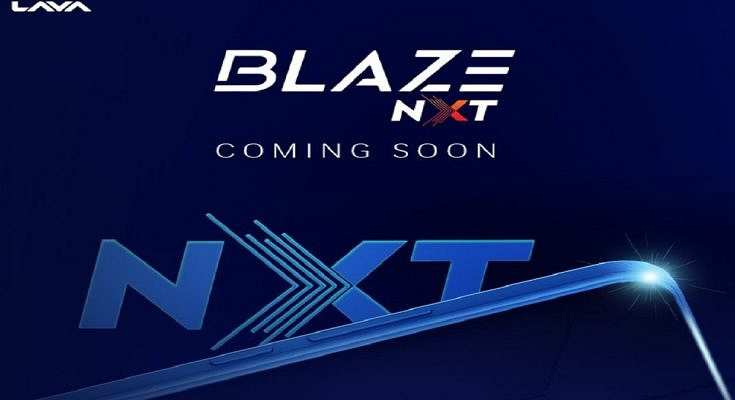 Share
Facebook Twitter LinkedIn Pinterest
mobile news desk Now low cost smartphones have come in the market. Smartphones come in the price range of less than 10 thousand. 5G smartphones are also now coming at a lower price. Lava has launched Lava Blaze 5G a few days ago, which is the cheapest 5G phone in India so far. Now the company is about to introduce the next smartphone, which is named Lava Blaze NXT. Now the landing page of the phone has gone live on Amazon. According to the picture, today Lava will present this phone at 12 midnight. Tipster Sudhanshu Abhore has leaked the features of the phone. According to him, the Lava Blaze NXT is a new chipset variant of the existing Lava Blaze phone. Let us tell you, the price of this phone in the market is Rs.8,699. Let’s know about Lava Blaze NXT.

Lava Blaze NXT will have a 6.5-inch LCD display. It will offer an HD+ resolution and 20:9 aspect ratio. It will be backed by a 5,000mAh battery with 10W charging support. Blaze NXT will get dual camera at the back and 8MP selfie camera at the front. A 13MP camera will be available at the back. The phone will come with 4GB RAM + 64GB storage. According to the tipster, the price of the phone will be less than Rs 10,000. According to him, the design of the phone will be like Lava Blaze.