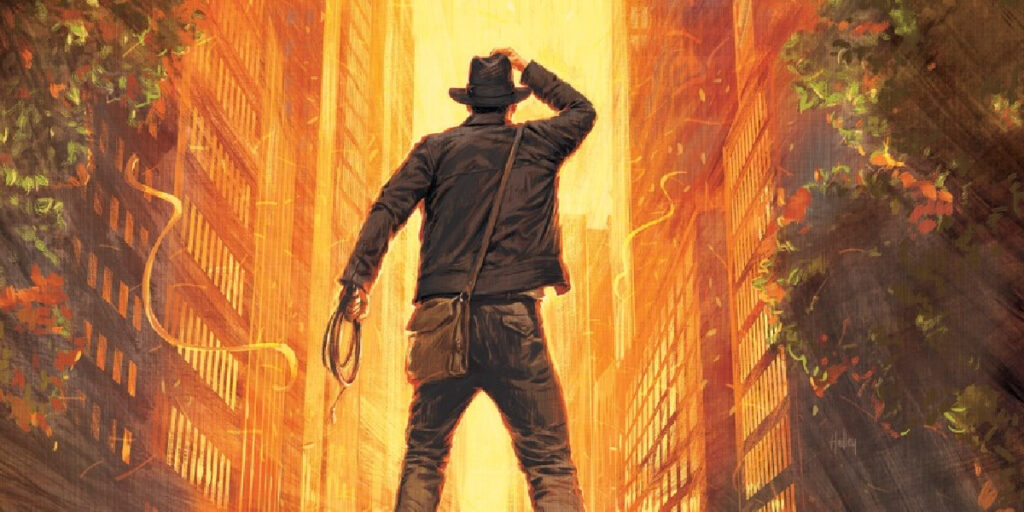 Some new images of Indiana Jones 5 have been revealed, where we have a photo showing the main character played by Harrison Ford facing off against a shadowy threat.

The images were shared on Twitter by Cinelinx editor-in-chief Jordan Maison.

Mark Zuckerberg would resign as CEO of Meta. Will WhatsApp save him?

In them we are shown Indy in a variety of situations, from confronting a Nazi character to running down a street in civilian clothes and crossing a suspension bridge with his goddaughter, Helena. (played by Phoebe Waller-Bridge).

The tweet also includes another image of Helena, showing the character holding what appears to be an ancient artifact or puzzle.

The sequel will also mark the last time Ford will play the character, with director James Mangold stating that the film will have the hero face his mortality.

It was recently confirmed that Mads Mikkelsen will play Voller, an ex-Nazi and NASA member involved in the moon landing program who wants to obtain an undisclosed artifact.

In order to correct some mistakes of the past and transform the world into a better place.

The character is inspired by Werner von Braun, a Nazi who became a NASA engineer in the 1940s and 1950s.

The Indiana Jones franchise began in 1981 with the release of Raiders of the Lost Ark.

Directed by Steven Spielberg from a story by George Lucas, Raiders was a huge critical and commercial success, earning more than $330 million at the worldwide box office.

An HP gaming laptop for just over 500 euros? This is the latest Amazon offer that will sweep Christmas