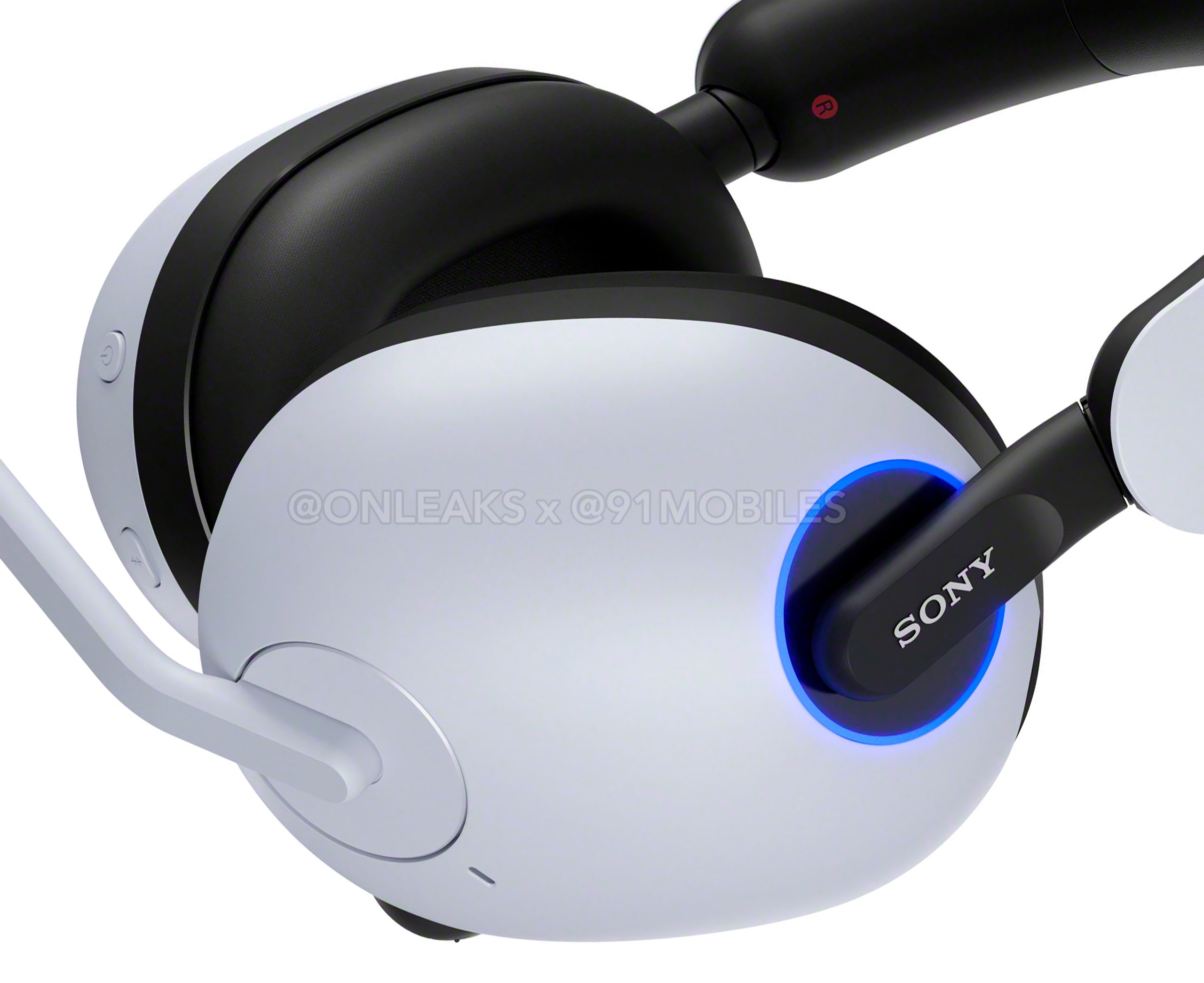 Sony is about to enter the gaming headset market after gaining some experience with headset from PlayStation. A few hours ago, Tom Henderson, the renowned leaker of video games, announced that those of Japan prepare three gaming headphones. The new family responds to the name of sony inzone and, apparently, it will be officially presented next week.

However, the web 91Mobilesin collaboration with another leaker widely recognized in the world of mobile devices, ‌@OnLeaksfiltered the first images of the three Sony Inzone models. These devices will differ in price and performance. Of course, in all of us we can appreciate colors that remind us of the PlayStation 5.

The most basic of all, the Sony Inzone H3it’s a headset wired with adjustable microphone. It’s compatible with 3D Audio for gaming and its connection depends on a USB-C port. It also integrates physical buttons to control the volume.

For its part, the Sony Inzone H7 bet on one wireless connection via Bluetooth. Its design is clearly inspired by the new Sony WH-1000XM5 and it has an additional button to control the audio between the game and the chat. It also has a USB-C charging port and is compatible with 3D Audio. At the moment we do not know its autonomy, which is a key fact in this type of product.

The top of the range of the Sony Inzone is the H9. Under the arms that connect the headphones to the headband, we find a blue LED indicator. Its main novelty, pending further official details, is a Noise Cancellation which will allow gamers to hear all sorts of details in their games. Of course, it also has support for 3D Audio.

According to Tom Henderson, the Sony Inzone headphones will be complemented by a pair of gaming monitors belonging to the same family. The most basic will have a resolution 1080p and an update rate of up to 240Hzwhile the second will reach 4K and the 144Hz. They will be able to make picture adjustments automatically depending on the environment. In addition, it would be possible to display the number of FPS and the game time on the screen.

In both cases, they will be offered exclusive features for PlayStation consoles; including HDR tone mapping and automatic picture mode switching.

Possibly, Sony will take advantage of the presentation of the Inzone product family to announce the long-awaited DualSense ‘Pro’, a variant of the PS5 controller focused on competitive and professional gamers. short travel triggers, grips interchangeable and even the option to change the joystick —supposedly also its internal mechanism— would be some of its characteristics.