Learn Google Maps by heart? The best GeoGuessr reveals his tricks to get it 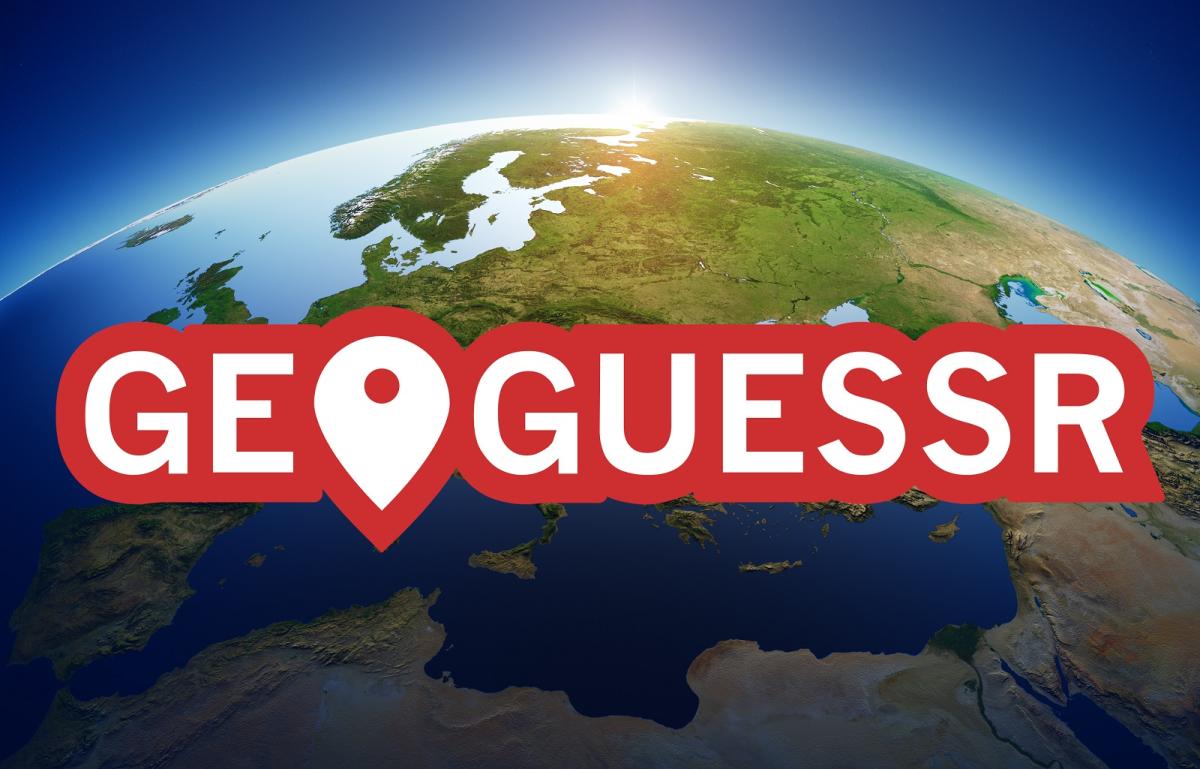 Share
Facebook Twitter LinkedIn Pinterest
Google Maps is the most used application in the world in terms of GPS. If you want to get to a place, you will most likely use Maps. You have Waze or Apple Maps, which work very well. But nobody has more users than Google in this field.

Google Maps arrived to banish the geolocation systems that, for years, we had carried in the car. The apps has become the main tool of hundreds of millions of users of Android (but also in iPhone they use it), to the point that there are those who memorize it.

Trevor Rainbolt has a special talent for looking at any image on Google Maps and pinpointing where it was taken with amazing speed and accuracy. He can do it just by looking at the image for 0.1 seconds, and even if he is looking at images from two different countries at the same time.

Rainbolt can identify a country using only half of a distorted image, or an image that has been scrambled to pieces.. You can only look at the trees. Or just the grass. Or just the sky. Sometimes she can even name a country blindfolded, just by having someone else describe the land to her.

Rainbolt is one of the best GeoGuessr players in the world, if not the best, by his own admission.. The game, in which people take a look at an auto-generated Google Street View image and then click on the area of ​​the world where they suspect it was taken.

Thirteen months ago, Rainbolt would have had trouble naming 100 countries. Geography had never been the most important thing to him. But almost from the jump, he felt that the world opened up when he played, even if it was from his apartment, and he did not want to do almost anything else, narrate in Vice.

To the untrained eye, Rainbolt’s Google Maps hack seems like little short of genius. But Rainbolt says it was awful at first and came down to a combination of repetition and pattern recognition. “I really think anyone is capable of doing this“, said.

The tricks to master the Google Maps app

The trick of the game is not so much in memorizing every inch of the globe as in the mundane differences that distinguish countries, such as differentiating the interface of various mobiles despite the fact that they are all Android.

When playing, Rainbolt notices, for example, the painted lines of a road (outer double yellow lines are common in the UK and Singapore) and in any words with distinguishing characters (such as Ü, common in Hungary).

Rainbolt tries to identify different license plates (New York, New Jersey and Alaska have yellow license plates) and is especially interested in poles from the countries. The poles that are “black, orange, black, orange“at the bottom are”very thai“, he said, while Hungary has “poles with holes”.

Details of how and when the photo was taken can also be helpful. Street View only used black cars in three countries in South America, and a bug showing a view of Google’s car is rare in the United States, but occurs more often in Canada.

The quality of the photo, which helps to deduce which generation of Google Maps it is associated with, can also help narrow down the list of possible countries. Sometimes Rainbolt shows details that are revealing, like a different type of car in Nigeria that served as a “police escort” for Google cars when they were there.

As you can see, the tricks to master Google Maps They take a lot of practice, so learning the app is not a matter of magic, but of study. You can encourage yourself to try, even if you have an iPhone and you like Apple Maps better.