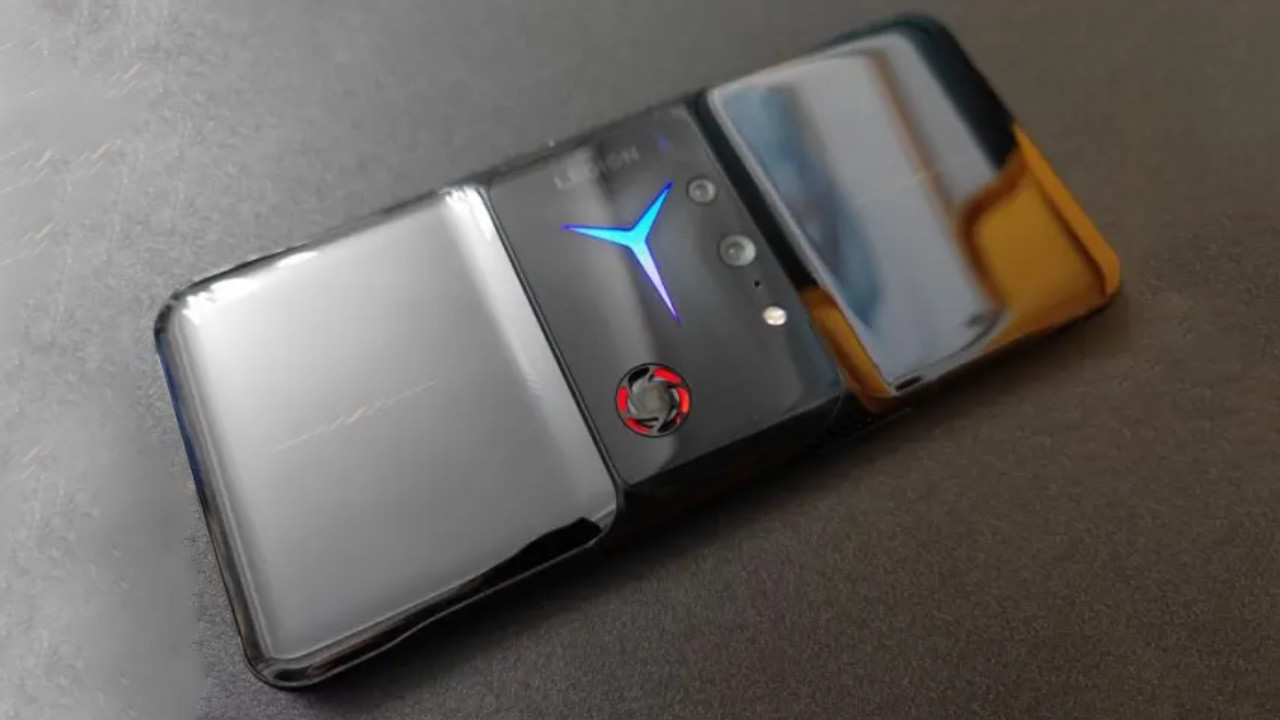 The smartphone world is one of the sectors where competition is fierce. It is very difficult for a brand to enter this sector, where the current market is almost completely shared, from outside. is we can say. One of the best examples of this situation is one of the most powerful names in the computer world, and in fact, it has been in the smartphone world for a considerable time. Lenovo’s We can show that it is still far from the market share it wants.

However, the Chinese technology giant is getting hotter with its new models every day, and this attracts the curiosity of users. In this context, the company will soon release two new budget-friendly smartphone models. According to the leaks, K14 and K14 Note Some features of these phones, which will be sold under the name, have already been leaked.

Firstly to Lenovo K14 When we look at it, we see that this device will be powered by the Unisoc T606 chipset and will support this processor cluster with 2GB of RAM. Honestly, although the K14 is an entry-level model, it has recently been the lowest RAM Considering that even the slot starts from 3GB, it can be said that Lenovo surprised everyone with this move. It should be noted that the K14, which will offer an HD + view of 720 x 1200 pixels on the screen side, will receive its electrical power from its 4,000mAh battery.

Lenovo to K14 Note When we take a look, we see that this device will get its power from the Helio G85 chipset and this time it will prefer the 4GB RAM unit. In addition, the screen resolution of this phone will be 1080 x 2400 pixels, that is, Full HD +. There is no information about the release date of both phones for now.