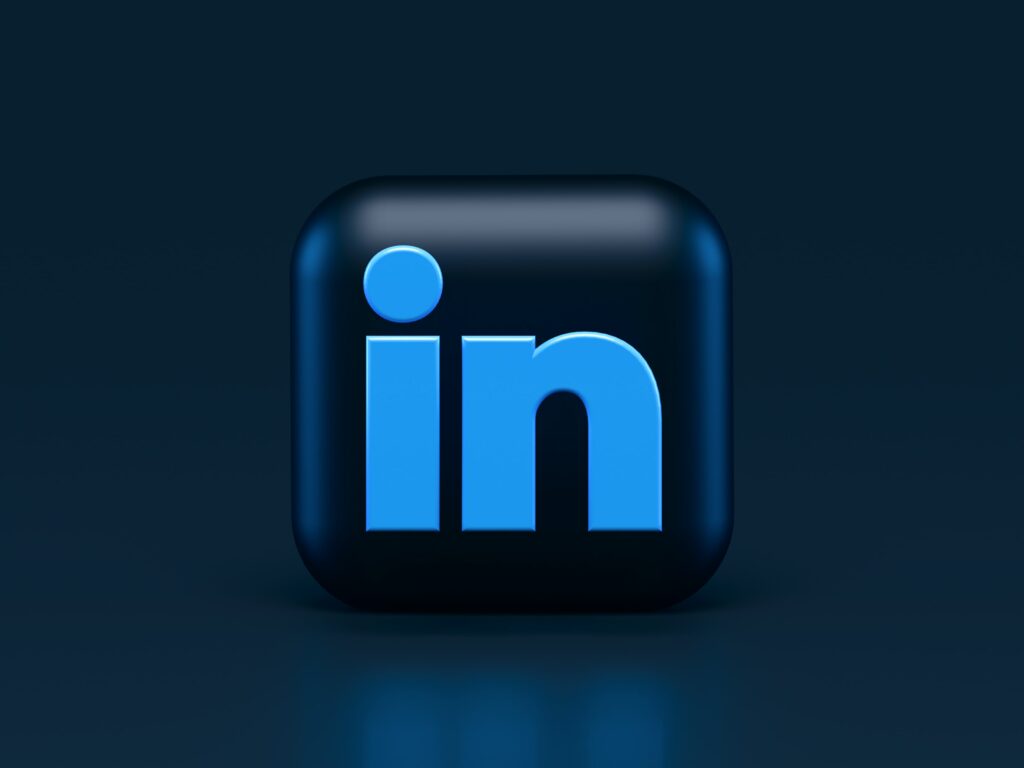 The Microsoft-owned social network has apparently been testing the new feature internally for several months, according to at least one online report in August by web developer and app researcher Nima Owji.

But it looks like LinkedIn is now gearing things up for a prime audience according to a growing number of reports on social media.

Electric cars with PS5 included? Sony and Honda already have it in their sights

Matt Navarra, a social media consultant and well-known insider, confirmed yesterday that he was now seeing the post-scheduling feature within the Android app and on the LinkedIn website.

Native post scheduling has always been a rather conspicuous absence on a widely used social network like LinkedIn, which boasts some 875 million members worldwide.

How the new LinkedIn tool works

To begin, it is important to point out that the tool so far does not appear for all users and those who have it only works in the web version of the social network.

“The post is created at launch and the user clicks on a clock icon that appears at the bottom right, there is the option to choose a specific date and a half-hour interval for which you want to schedule your publication.”

It’s worth noting that similar functionality has already been available for a while via third-party platforms like Hootsuite and Buffer.

However, not everyone is happy to give third-party platforms access to their LinkedIn accounts for data privacy reasons.