Linux will take a leading role 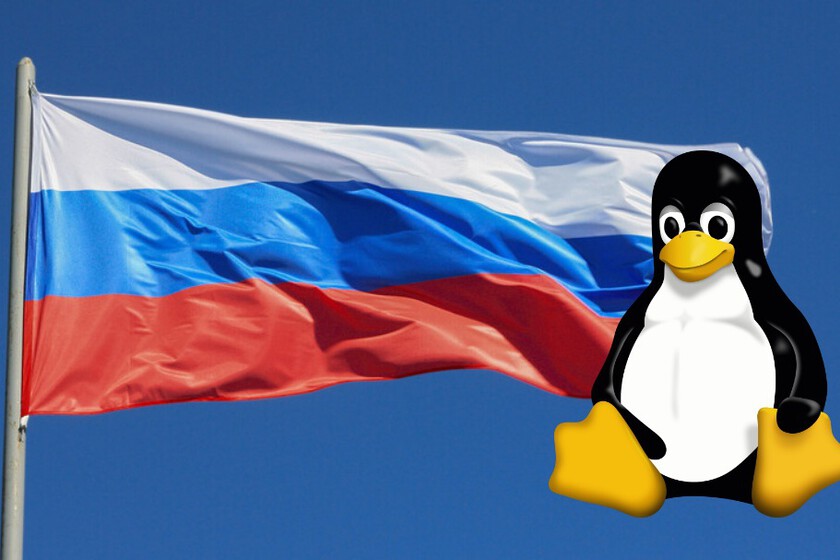 Russia’s war against Ukraine is speeding up the Kremlin’s plans to become cyber-sovereign. In the past we already knew details about the Russian government’s idea of stop using Windows to create your own war against Microsoft, an American company. Now they are going one step further along this path by opting for Linux as the operating system that will end up imposing itself on the entire administration.

Different sources already point out that the Ministry of Digital Development is already preparing the legislative changes so that all developers have to adapt their software to the Linux operating system. In this way, we will try to make the transition between a model that is 95% based on Windows, being a pharaonic task.

LINUX and GNU: LINUX: WHAT IT IS AND HOW IT WORKS

Russia continues to cope with Windows

Currently, in Russia there is a registry of developers who can access contracts with the Kremlin to access their purchases. With this legislative change, now all people who do not end up adapting to this new imposition will be automatically expelled. This is because all foreign software for government procurement is going to be banned.


Various reactions have been received, such as the Director of Government Relations for Astra Linux OS, who states that it is an initiative they support in order to centralize all programs in a common, open source operating system. Although, as pointed out by Red OS, this it will cause many programs to have to be developed from scratchbeing impossible to make a complete migration guaranteeing the cryptography systems.

Another major problem in this case is precisely the cost of development. When we talk about this type of migration, it is necessary to have a strong demand behind as the restrictions are not enough. In the event that this program is not sued, it will be up to the State to pay the costs that may be generated for all developers.

This whole process is expected to last about two years from the publication of the restrictions by the ministry, taking into account that Windows has been used for many years in things as common as writing bank movements. What is clear is that Russia wants to completely disconnect from foreign software to make way for programs ‘made in Russia’. In this way you can also see how Linux has not died, and will be more alive than ever, being the IT protagonist of an entire country, being one of the uses of Linux that we have already seen.

Open Video Downloader is a free app for Windows, Mac and Linux that downloads videos from YouTube and others thanks to youtube-dl