list of smartphones with the best and worst specific absorption rate 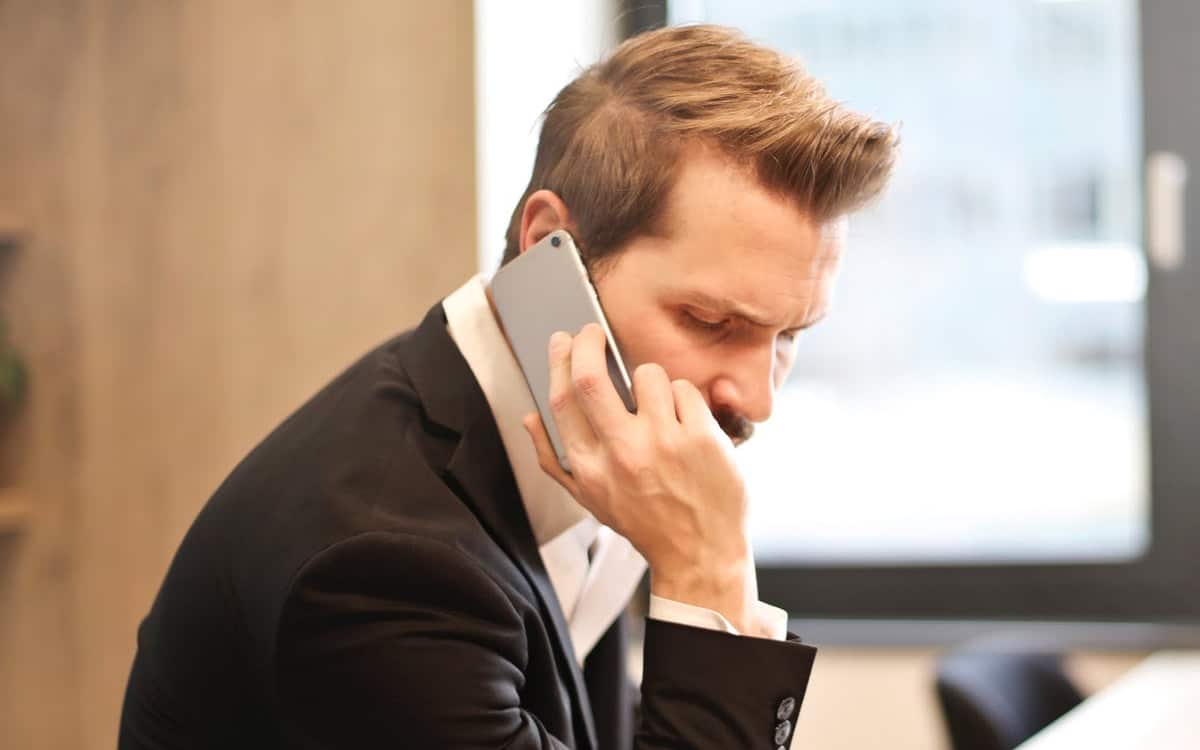 Share
Facebook Twitter LinkedIn Pinterest
What is SAR, Specific Absorption Rate? What health risks do electromagnetic waves pose? What is the list of smartphones that emit the least waves? Studies remain unable to establish a clear link between health and absorption of electromagnetic radiation. However, it is possible to already take a first precaution by choosing the best smartphone on the DAS side!

We often hear about DAS, with a lot of confusion, especially from the point of view of its health hazards. And in general, we do not always think of consulting this indicator when buying a smartphone. So why is it important? Is there a proven health risk? How can the supposed risks of exposure to electromagnetic radiation be limited? What are the best and worst smartphones from a SAR point of view? We take stock!

Contents hide
1 What is SAR, or Specific Absorption Rate?
1.1 From Watts to Calories to Joules
1.2 SAR largely depends on the method used to measure it.
1.3 When will a truly universal indicator be available?
2 DAS and electromagnetic waves: really proven health risks?
3 DAS 2022 ranking: the list of smartphones from highest to lowest
3.1 DAS: list of the best smartphones
3.2 DAS: list of the worst smartphones

What is SAR, or Specific Absorption Rate? 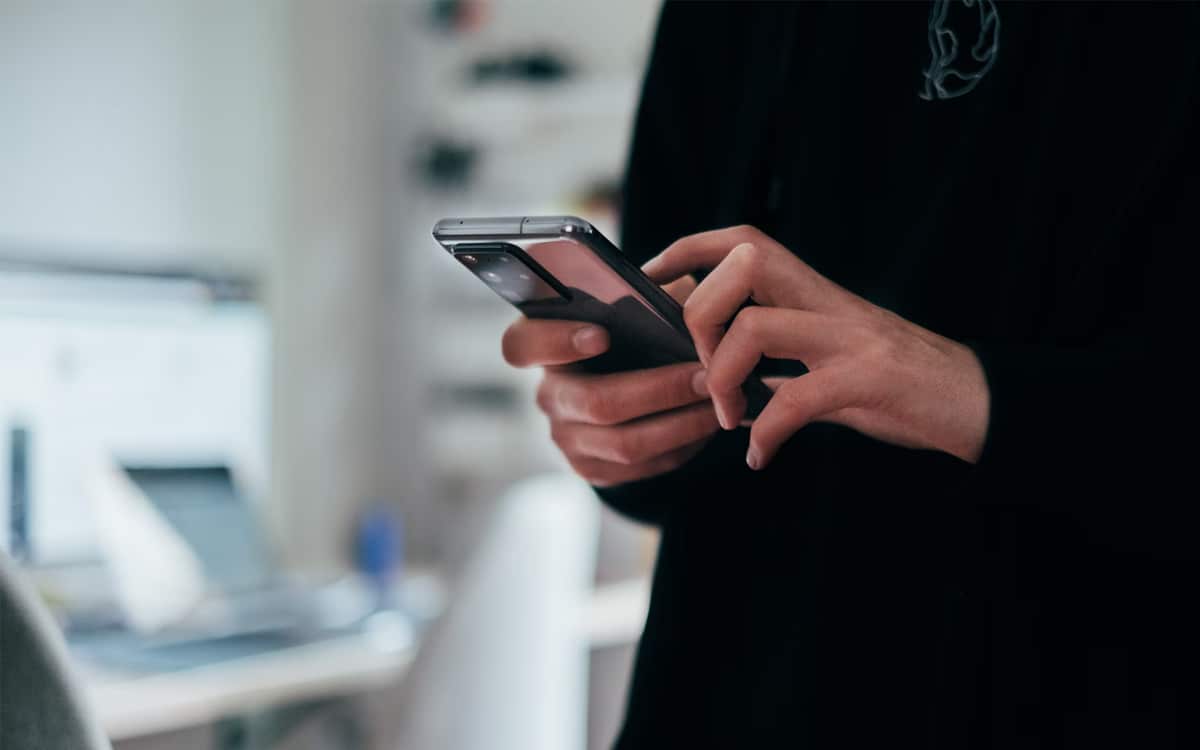 When you look at the data sheet of a smartphone, you will notice that for each device is indicated the SAR (specific absorption rate). The SAR corresponds to the electromagnetic radiation that will be absorbed by your body when using your smartphone. These waves come from antennas dedicated to GSM, 5G and 4G networks, as well as those dedicated to WiFi and Bluetooth. The chosen measurement is expressed in Watts. Like your microwave oven, the waves emitted by your smartphone – and other devices – indeed cause a rise in the temperature of tissues (mainly composed of water) when they are absorbed.

From Watts to Calories to Joules

1 watt represents the transfer of energy of 1 joule per second. To get an idea of ​​what this corresponds to in terms of the rise in tissue temperature, we will have to move on to another unit of measurement, the calorie. Itself defined as the amount of energy required to raise the temperature of one gram of water by 1°C. One calorie is equal to 4.186 joules. Of course, it thickens very quickly: SAR is expressed in watts per kilogram. However, the waves of a smartphone do not escape only in the direction of your body, but in many directions. SAR only affects the part of the waves that is actually absorbed by your body.

SAR largely depends on the method used to measure it.

As since the beginning of wireless telephony, this value is tested first on a representation of the human head, as if the owner of the device was on a call. The measurement takes place at the place defined as having the strongest absorption, which in the case of a smartphone or a mobile phone is as close as possible to the antennas. The measurements are made at several places on the head in various frequency ranges (the higher they are, the more energy they carry but the less they penetrate the tissues).

In the case of smartphones, other tests are also carried out, such as for example at the extremities, at the level of the size, etc. What you need to know is that the DAS may be called everywhere the DAS (or SAR in English), we don’t measure it the same everywhere ! In the United States, the value is measured on only 1 gram of tissue, absorbing the strongest signal intensity. In the European Union, it is made on 10 grams of fabric. In the absence of information on the volume used for the measurement (or the country in which the SAR was measured), the comparison between the SAR of devices sold at two points in the world is not possible.

When will a truly universal indicator be available?

If there really is one important point to remember about the DAS, it is that this indicator is unfortunately not not yet universal. This is why American researchers have pinned the iPhone X, 8, 7 and the Galaxy S9, S8 for their emission of waves while they do not exceed the legal threshold set in the United States by the FCC, the Federal Commission communications. The measurements carried out in the United States thus differ greatly from the standards set in Europe or Asia.

On the other hand, in the European Union, the measurement system and the thresholds are the same everywhere. This threshold is reflected in the Law of the Member States: the SAR of all devices sold in the Union cannot exceed 2 W/kg. The measurement being made, we told you, on 10g of tissue where the intensity of the waves is the strongest. The display of the SAR is compulsory – in the absence of any other mention, it describes a measurement made at the level of the head. Most newer phones have SAR head understood between 0.4 and 1 W/kg but some are worse candidates than others with a SAR that can sometimes flirt with the legal limits.

As we have seen, the higher the SAR index, the more likely a telephone is to emit waves. The question of whether these waves are really harmful to health, or whether there is a proven link between their intensity and the risk of cancer, however, is not at all trench. There is no scientific consensus on long-term health effects low but regular exposure to electromagnetic radiation. 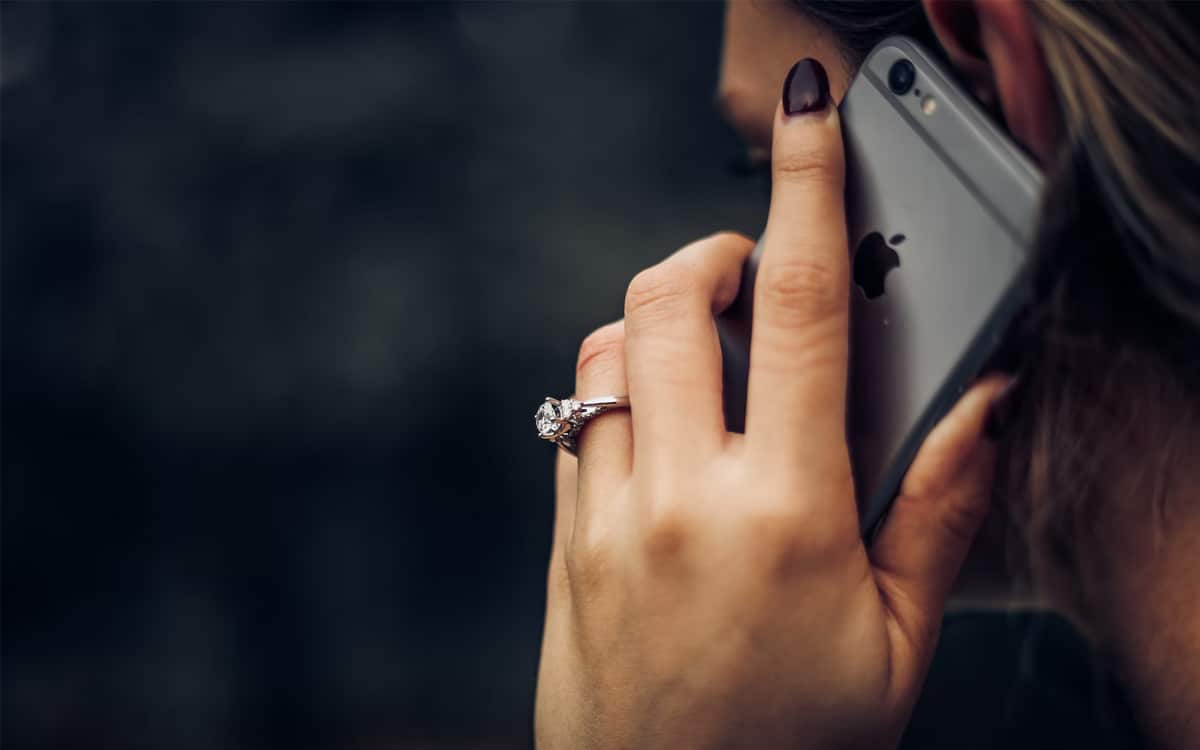 If we take the broader case of exposure to electromagnetic radiation in the professional environment, we can cite theNational Institute for Scientific Research (INRS) which admits many “consequences” on the health of workers, but does not speak of any risk and is careful not to suggest long-term effects. Similarly, the National Agency for Health, Food, Environment and Labor Safety (Anses) estimated in 2013 that there is no proof that the waves of smartphones have “proven health effects”. For its part, the WHO classifies electromagnetic waves as “possibly carcinogenic to humans”. In this category, we find particularly innocuous and widespread foods such as pickles for example.

The “short term effects” on the other hand can, according to the INRS, manifest “directly“, in particular by a “heating of biological tissues” and an “stimulation of the nervous system“. A study from the Swiss Tropical and Public Health Institute has identified a correlation between smartphone waves and reduced memory performance in adolescents, confirming previous research findings. But these are not proven causal links. Despite everything, many associations assure that the waves are harmful.

To add to the confusion, the scientific community does not always agree with justice. Courts have indeed already taken the step of recognizing a link between waves and health. The lack of scientific consensus and case law show that the question of the dangerousness of electromagnetic waves is still far from settled. Discoveries could nevertheless be made in the coming years when this kind of radiation is now part of our daily lives. Taking an interest in the DAS is therefore apply the precautionary principle. It is also for this same reason that the measurement is systematically carried out – and that the display of the value is a legal obligation.

Do you want to limit your exposure to electromagnetic waves? Let’s start trying to answer the right questions: if you can, try to measure over several days, the number of hours you spend with the mobile phone / smartphone within 10cm of your body. From your pants pocket to your bed, chances are your smartphone spends most of its time with you. Start by reducing this fusional relationship – and impose disconnections on yourself where your smartphone will wait for you wisely in another room.

It is also advisable in case ofavoid overexposing the most sensitive parts of your body : brain, armpits, heart, and genitals. There are several solutions for this: for example, you can find another way to carry it throughout the day (a backpack that can be used to carry other useful things?) and use a hand kit free – even wireless. The waves emitted by Bluetooth devices are indeed weaker by several orders of magnitude compared to the waves emitted by the GSM/UMTS/GPRS/3G/4G antennas of your smartphone. In particular on devices with the lowest range (class 3 for example).

And the way they save power, especially with the latest Bluetooth standards, means that radiation exposure isn’t continuous. Of course, the best is still the wired headset, but it’s much less practical! It is also strongly recommended to do not sleep next to your smartphone. This advice is not only motivated by the DAS. Near your bed, you will be more tempted to use it before falling asleep, but the blue light they emit disrupts the circadian rhythm and prevents you from sleeping. In addition, we tend to load them near the bed, which increases the risk of accidents (explosions).

DAS 2022 ranking: the list of smartphones from highest to lowest

To see more clearly, we have tried to draw up a DAS ranking of the most popular smartphones. If you think some should be in the ranking, let us know in the comments!

So, do you see it more clearly? Is the SAR of a smartphone part of your purchase criteria? Do not hesitate to share your opinion on the subject in the comments of this article!