Look, the robot arm created to operate astronauts who are in space 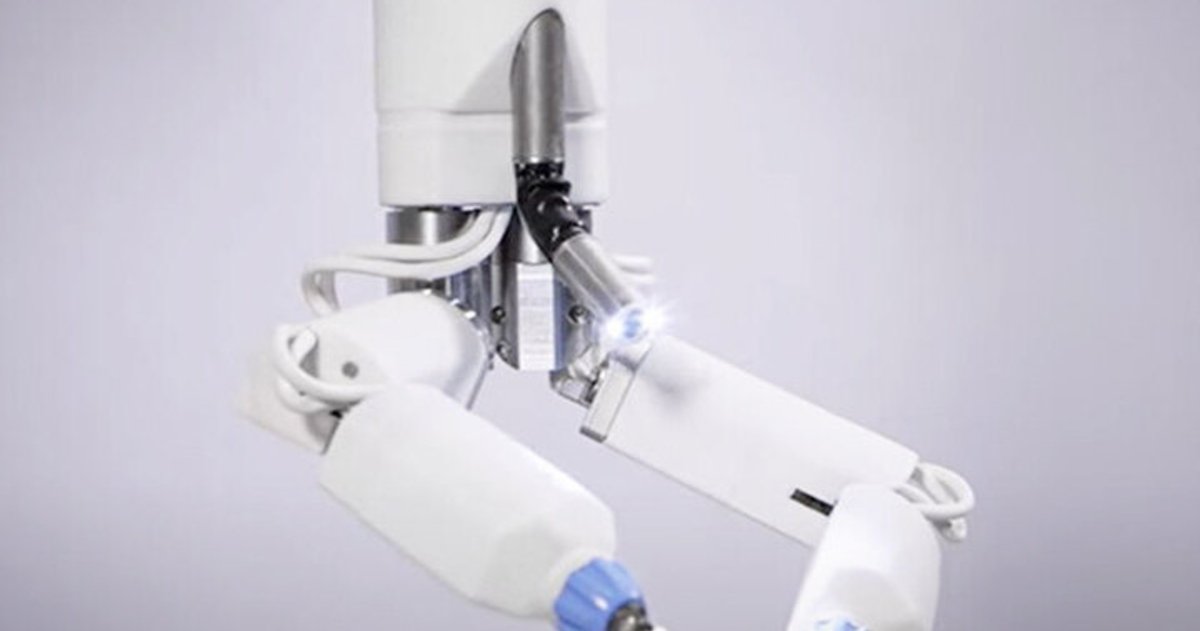 Share
Facebook Twitter LinkedIn Pinterest
Share
Contents hide
1 MIRA is a robot that will allow astronauts to be operated on in an emergency. It is a state-of-the-art robot arm that works by remote control.
2 This is the robot arm to be able to intervene astronauts on space missions

MIRA is a robot that will allow astronauts to be operated on in an emergency. It is a state-of-the-art robot arm that works by remote control.

For years, space missions have been much more optimistic about exploring the Universe. This makes us think that over the next few decades astronauts will be launched to travel much further distances. This, even if you have not thought about it, will involve multiple issues to consider. After all, personnel from NASA and other agencies could spend months, or even years, in orbit in order to collect as much information as possible.

What would happen if, for example, an astronaut had to undergo surgery in a matter of weeks due to a health problem? Currently, in the event of a possible emergency, the personnel on the International Space Station (ISS) can return to Earth in a matter of hours, a reasonable time that could not risk the life of the person. This would be different if the route had to take several days. In these cases, carrying out a remote operation would be the most logical option.

MIRA is a robot that would be in charge, precisely, of being able to carry out a surgical operation. Thanks to the advances that are taking place in terms of connectivity, the establishing a connection could be a reality very soon. This curious robotic arm stands out, mainly, for the possibility of carrying out operations with proven and effective precision. Here, in more detail, all the characteristics that are known about this kind of mobile operating room.

At the moment, the incorporation of this type of solutions had not been raised due to its low usefulness. Regarding the future that companies such as NASA or SpaceX, among others, are considering, it may make perfect sense to include this curious and differential technology. The objective is to guarantee the survival of a person hundreds, and even thousands, of kilometers from Earth. How would it be possible?

It is true that for some time the possibility of operating by remote control. In fact, this is one of the main premises of Meta when it comes to highlighting some of the functions that it will allow in the Metaverse. As a whole, we are faced with 2 robotic arms, which are used by a person located on Earth. Having been configured to act instantly, they obey commands instantly despite a long distance between sender and receiver.

This is a technology that has been developed by Virtual Incision, based in Nebraska. In the project, however, The University of Nebraska-Lincoln has collaborated. The first real tests are expected to take place in just a couple of years. After all, due to the sensitivity of the sector, a maximum improvement of the technique is required in order to preserve the patient’s health. In its creation, special effort has been put into the design, since it was sought to have a small and, above all, light product.

About the scale shows a total weight of about 2 and a half kilograms, which serves to explain to what extent a differential performance has been achieved. We find ourselves, therefore, before a very intelligent proposal from the point of view of innovation. Within its equipment, it is worth highlighting the presence of endoscopic vision with the aim of acting with even greater precision, even more so.

It is expected that over the next few months incorporate other types of additional tools with the aim of extending its use in space. After all, this technology can get an astronaut out of a serious jam if he is at a distance that would not allow him to reach Earth alive in case of strict necessity.

Tekken 8 is just around the corner, this was recently revealed

Apparently, Bandai Namco has released a short preview of Tekken 8, the new game in…

On June 6, Apple presented us with the new software that equips its most popular…