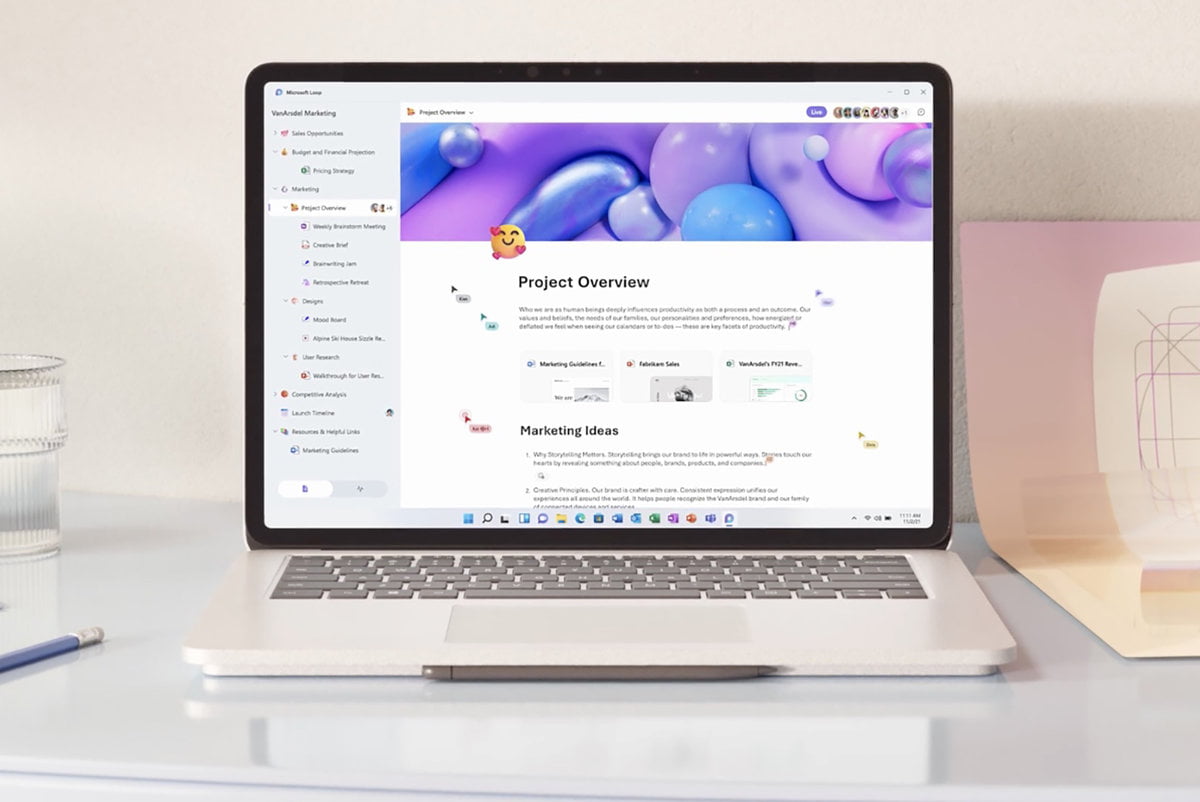 Loop will also be inside WhiteBoard

Microsoft you have already added the Loop components in Microsoft Teams chat. The feature is designed to provide users with a unique way to allow them to think, plan and create togetherregardless of your location, especially with the rise of hybrid work.

The feature allows users to submit components such as tables or task lists, and then everyone with access can make edits as well as view changes that have already been made. In turn, this makes it easier for people to work together on projects, brainstorm ideas, and make decisions. This in Microsoft words means:

This function is expected start rolling out in early December and make it generally available by the end of December. However, it should be noted that those who use Whiteboard on their mobile devices they will only be able to view and edit Loop components. Although Microsoft has indicated that they will add the ability to copy/paste loop components in a future update.

Loop begins to demonstrate the importance that it will have in Microsoft 365. These are cross-cutting components that can be integrated into any application. In this way, Microsoft 365 applications evolve to a higher level.