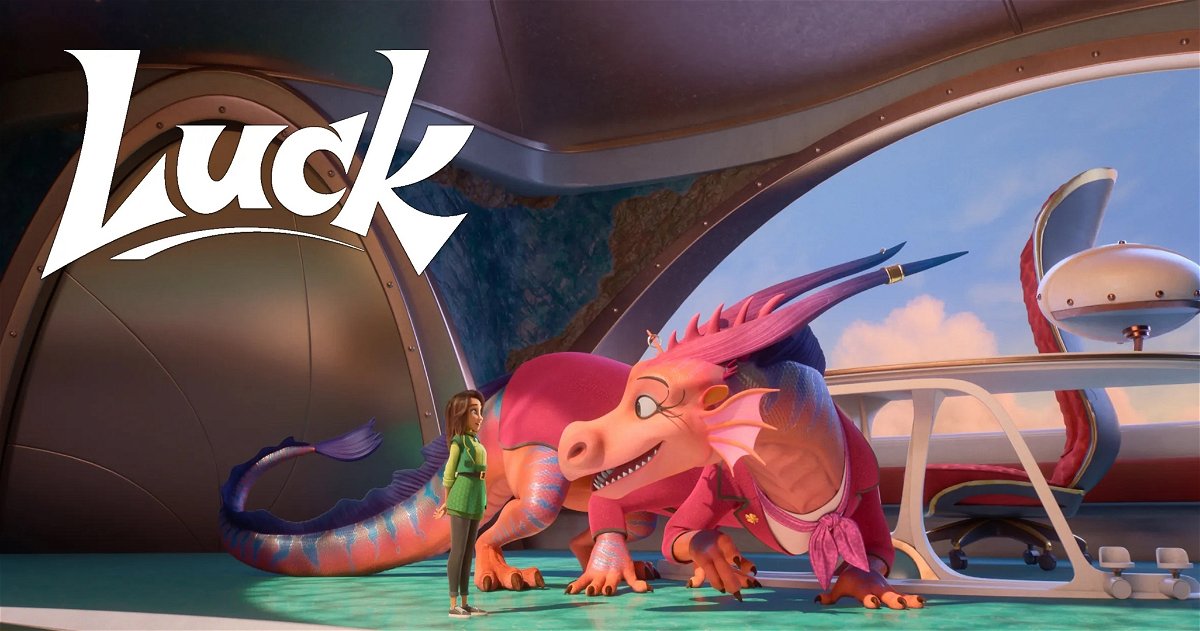 Share
Facebook Twitter LinkedIn Pinterest
Contents hide
1 Luck is the first animated film on Apple TV + and wants to compete with Pixar itself, you can now see it on the Apple platform.
2 Luck, from the creators of Toy Story, is coming to Apple TV+

Luck is the first animated film on Apple TV + and wants to compete with Pixar itself, you can now see it on the Apple platform.

Apple TV + premieres one of its most important productions and you can now enjoy the animated movie Luck on the Apple platform. This is Apple’s first 3D animated feature film, made in collaboration with Skydance Animation, which seeks to compete with Pixar for the prestige of top-tier animated films.

And to do so, we have our own John Lasseter, historic Pixar producer behind hits like Toy Story and Cars. Luck is the first animated movie on Apple TV+ and the company has high hopes for it.

Luck, from the creators of Toy Story, is coming to Apple TV+

The movie Luck revolves around Sam Greenfield (voiced by Eva Noblezada), who is the unluckiest person on earth. He soon discovers a penny that changes his luck. Turns out the penny was given to him by a talking black cat named Bob (played by Simon Pegg).

From then on, Sam follows Bob into a secret world: the land of luckwhere we find magical creatures that carefully manage the balance between good and bad luck.

Luck is the new Apple TV + movie with Skydance Animation

This movie from Apple Original Films and Skydance Animation tells the story of Sam Greenfield, the most jinxed person in the world. Suddenly, one day he finds himself in the Land of Luck, where he will have to join forces with him and some magical creatures to put an end to his losing streak.

This is one of the main releases of Apple TV + for this year, which complete the Apple TV + catalog that this 2022 is premiering news every week. With a price of 4.99 euros per month, Apple TV + is becoming a more recommended service. Especially if you opt for Apple One, which includes all Apple services for very little.