MacBook Air debuts at the best price seen in months 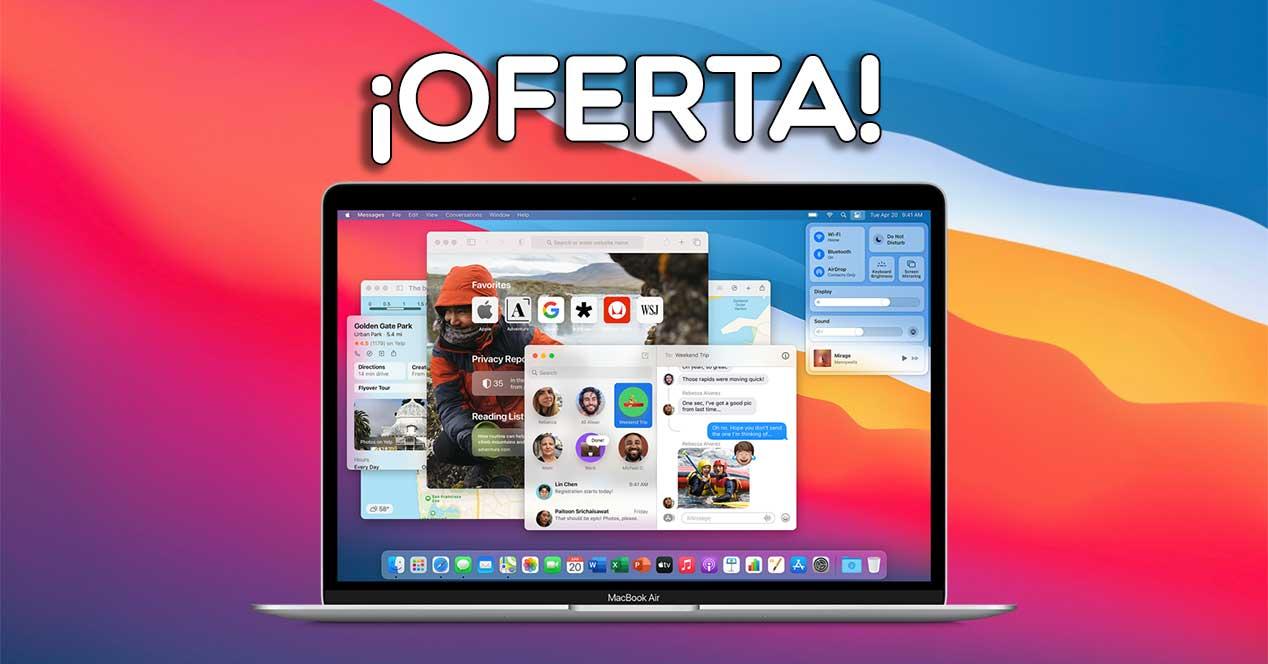 Share
Facebook Twitter LinkedIn Pinterest
At this point, if you are a fan of Apple, you will know that it is quite difficult to find their discounted products. It seems that those from Cupertino are oblivious to offers, but there are specific days when we find a small bargain, like this one today from MacBook Airso you can have a new laptop at the best possible price.

The 2020 MacBook Air model, with the powerful M1 chip of those of the bitten apple today it can be yours with a very interesting discount.

Images take on new levels of detail and realism in the brilliant 13.3-inch retina display with a resolution of 2,560 x 1,600 pixels, with the glass reaching to the edge of the screen. Text is crisp and clear and colors are more vibrant than ever with True Tone technology, which automatically adjusts to the color temperature of your surroundings.

If you are going to need to make video calls, it has face time hd camera which uses the neural engine to adjust white balance and exposure for even more natural skin tones and three integrated microphones Whether you’re on a call, dictating a note, or asking Siri about the weather, you can hear what you say by focusing on your voice rather than what’s going on around you.

In terms of security, it incorporates Touch ID to lock and unlock the MacBook Air. Your fingerprint is also used to rent a movie or buy an app through Apple Pay or access protected documents and system settings in iCloud without typing the password.

The power of the M1 chip

The 2020 MacBook Air is the first to mount the famous chip apple m1, SoC which integrates the CPU, GPU, Neural Engine, I/O and much more on a single chip. This single pool of low-latency, high-bandwidth memory enables applications to share data between the CPU, GPU, and Neural Engine efficiently, so everything you do is fast and smooth. 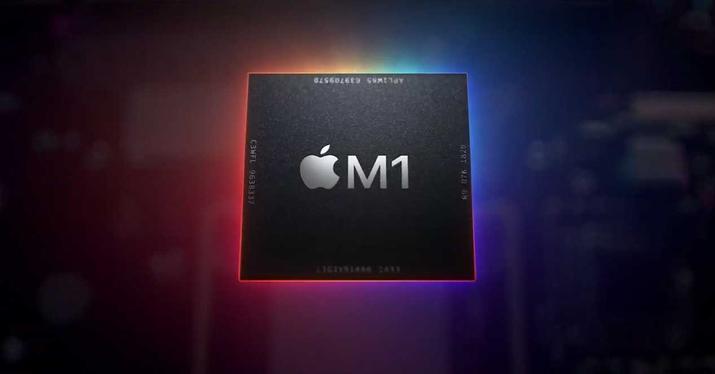 The 8 core CPU in M1 is not only up to 3.5 times faster than the previous generation, but balances high-performance cores with efficiency cores that can still speed up everyday jobs while using only a tenth of the power to optimize battery life with up to 18 hours.

The GPU enables up to 5x faster graphics performance compared to the previous generation. MacBook Air can take on more graphics-intensive projects than ever before, and you can seamlessly edit and play back multiple streams of 4K video full quality without missing a frame.

We already know that Apple products seem to be allergic to sales even when new models come out to replace them, so you shouldn’t miss an opportunity like the one you have today at MediaMarkt. Instead of the usual 1,219 euros, this MacBook Air can be yours today with a discount of 13%, with a final price of 1,049 euros for the model with 256 GB SSD.

If you prefer a little more capacity and the model you were looking for is the one that integrates 512 GB SSD, the discounted price is 1,289 eurosfor the usual 1,399 euros.

The articles listed contain an affiliate link that reports to ADSLZone a small commission for each purchase. The products that appear here have been chosen by the editors for being discounted, and their appearance here has nothing to do with any agreement with the brands.

Work comfortably from home with this cheap, light and easy to assemble Ikea desk chair (and the best, for less than 60 euros)

Google could be in breach of data protection regulations. Or at least that is how…

the range Casio G-Shock is designed for the more adventurous. They are very well built…